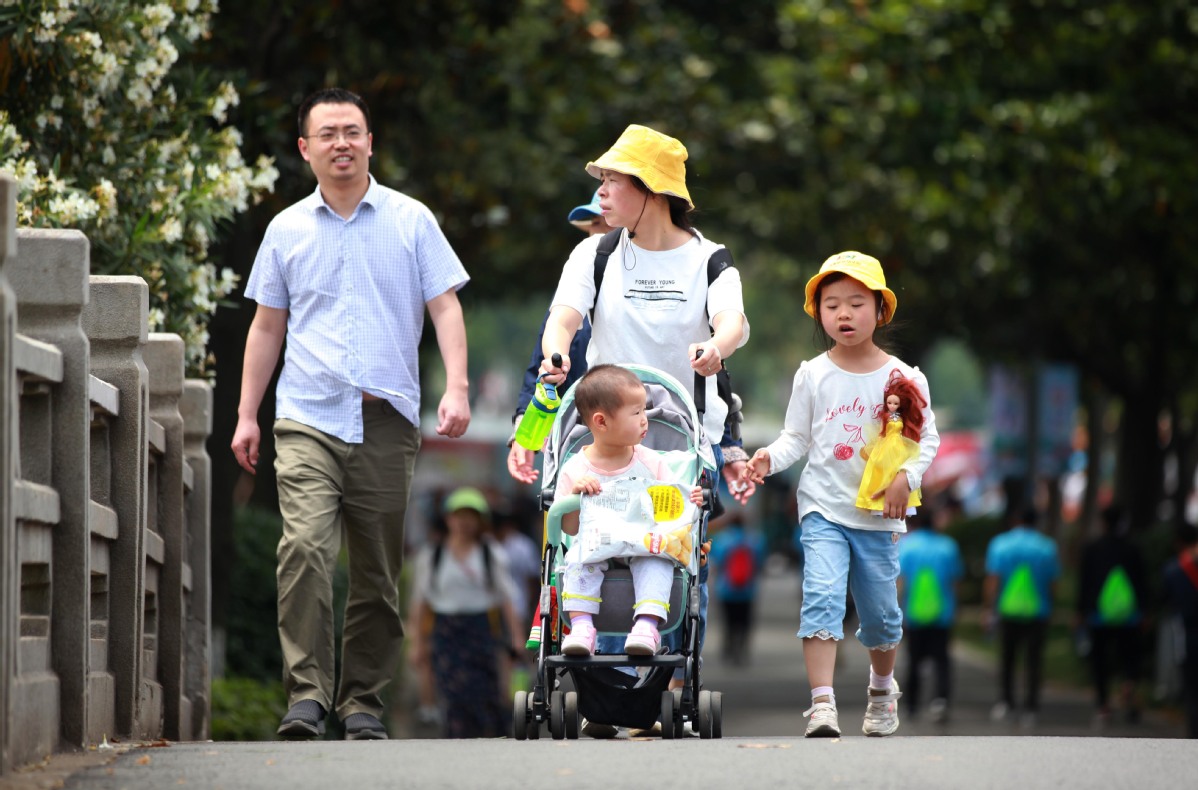 People living in more-developed East China make up 39.93 percent of the total mainland population, up 2.15 percentage points compared with 2010, according to the seventh national census, which was released on Tuesday.

Meanwhile, the proportion of residents in Northeast China fell by 1.2 percentage points during the same period.

From 2000 to 2010, only four regions or cities experienced a decline in the number of residents－Guizhou, Sichuan and Hubei provinces and Chongqing.

However, over the past decade, the number of provinces or regions that experienced population declines increased to six. They are Gansu, Shanxi, Liaoning, Jilin and Heilongjiang provinces and the Inner Mongolia autonomous region.

Most of these provinces and regions are either located in Northeast China, the former heavy industry center of the country, or their economic development is greatly reliant on natural resources, according to an analysis posted on the Sina Financial website.

The analysis added that at the start of the 21st century, many people living in southwestern China relocated to coastal regions in the southeastern region of the country for better job opportunities, leading to a brain drain in some areas.

But in recent years, those provinces and regions have seized opportunities to better develop their economies and upgrade industries, bringing some people back to their hometowns and attracting a growing number of young people to work and settle down there.

Some places in northern regions of China have fallen behind in this regard and have become less attractive to young talent, the analysis said.