Australian contestant: I am pushed to be good at Chinese


Ke sings a Chinese song entitled as "The sealed lips". 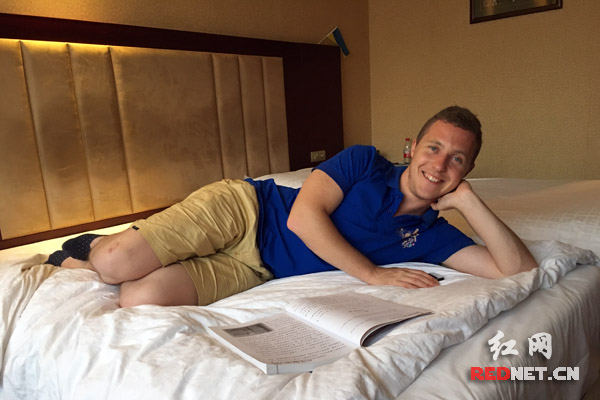 Ke Xiaoshi(sound) lays down casually in the interview of Rednet. 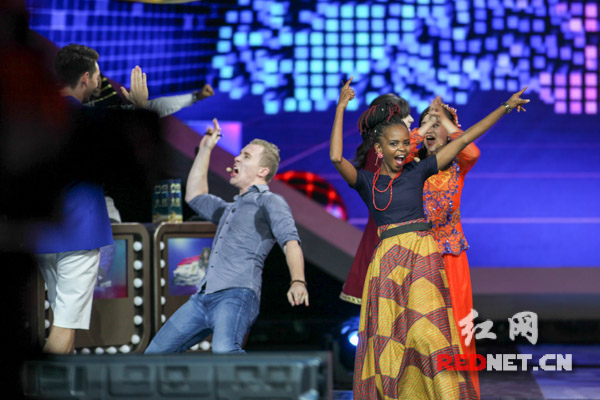 Ke dances and sings on the stage.


Ke Xiaoshi (sound), an Australian junior college student in Department of Civil Engineering of The University of Adelaide, could sang a Chinese song while he was chatting with you. The active young man told journalist that his experience of learning Chinese due to two magic power: texts books and his girl friend's "manipulation".

" I had a misunderstanding while I was learning Chinese at first, which was not valuing books because they were too much patterns. And then I found I was wrong. People should get information from textbooks for more knowledge because books are very good teachers for learning Chinese. You not only need to talk to people, but also you need to read and write in Chinese characters. ”

Ke Xiaoshi's Chinese competence improved rapidly after that. Ke had a good leap after he returned to Australia, for he has a Chinese girlfriend who would be angry if Ke not brushed up his compentence of Chinese language.