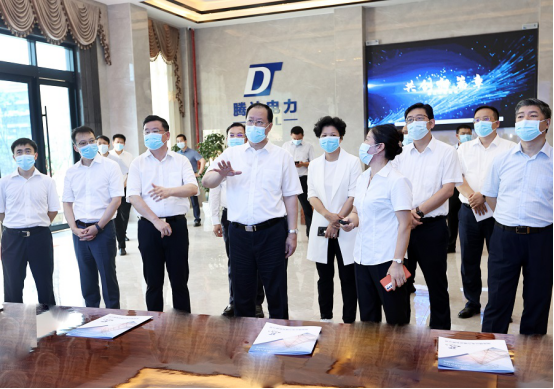 On August 17, Mao Weiming, deputy secretary of the CPC Hunan Provincial Committee and governor of Hunan Province, inspected Xiangxiang City and Xiangtan County. He asked to thoroughly implement the spirit of President Xi Jinping’s important speech made when inspecting Hunan; maintain the red or revolutionary traditions and strive for greater glories; seize the major historical opportunities for the high-quality development of central China and the integration of Changsha, Zhuzhou, and Xiangtan cities; and, make new contributions to the building of a modern new Hunan.

Deng Qunce, secretary general of the People’s Government of Hunan Province, participated in the inspection tour. 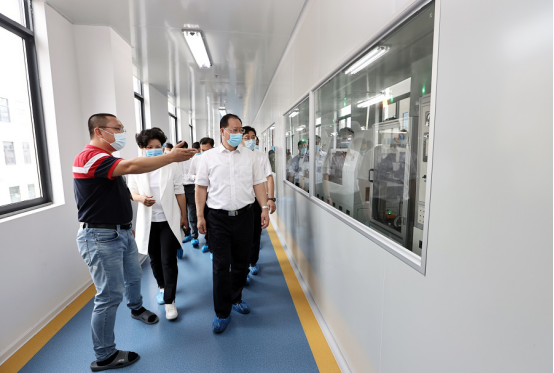 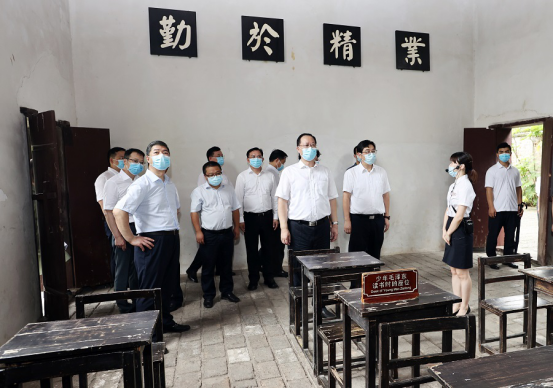 Xiangtan, the hometown of the older generation of revolutionaries such as Mao Zedong and Peng Dehuai, is blessed with profound red or revolutionary traditions. Governor Mao and his entourage visited Dongshan School, Peng Dehuai Memorial Hall, and Chen Geng's Former Residence, to learn more about the protection and utilization of red resources. He called for giving full play to the important role of red resources in Party history learning and education; educating and guiding the Party members and cadres across Hunan Province to stand firm in their ideals and convictions and forge ahead; and, progressing along the Long March of the new era. 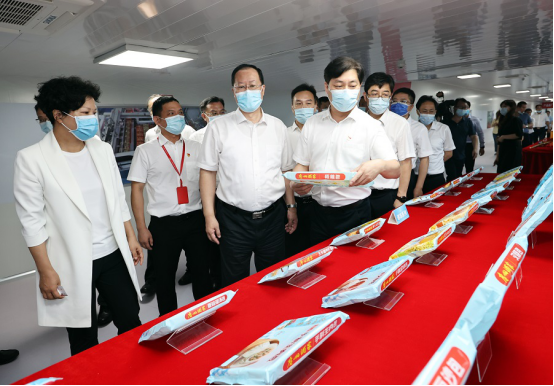 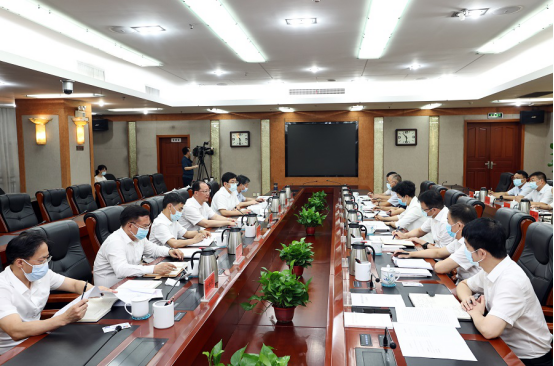 Governor Mao presides over the symposium.

At the symposium, he noted that in recent years, Xiangtan City has thoroughly implemented Xi Jinping Thought on Socialism with Chinese Characteristics for a New Era, and coordinated development and security. There are new breakthroughs in the industrial development of Xiangtan City, new improvements in innovation capabilities, new results in the integration of the Changsha-Zhuzhou-Xiangtan City Cluster, and new looks in both urban and rural areas. Xiangtan’s economic and social development has been showing a steady and improving trend, presenting new vigor and vitality, he added.