8 things you may not know about Cold Dew

The traditional Chinese lunar calendar divides the year into 24 solar terms. Cold Dew, (Chinese: 寒露), the 17th solar term of the year, begins this year on Oct 8 and ends on Oct 23.

At this time, temperatures are much lower than in White Dew in most areas of China. The dew is greater and colder and there will be less rain. Autumn crops will be ripe.

Here are eight things you should know about Cold Dew.

Temperatures drop significantly in October. When the cold air encounters autumn rain, the abundant water vapor in the air soon reaches saturation, and then it turns into misty rain or fog. When the humidity is high, there will be foggy regions formed in many areas of China. [Photo: Xinhua] 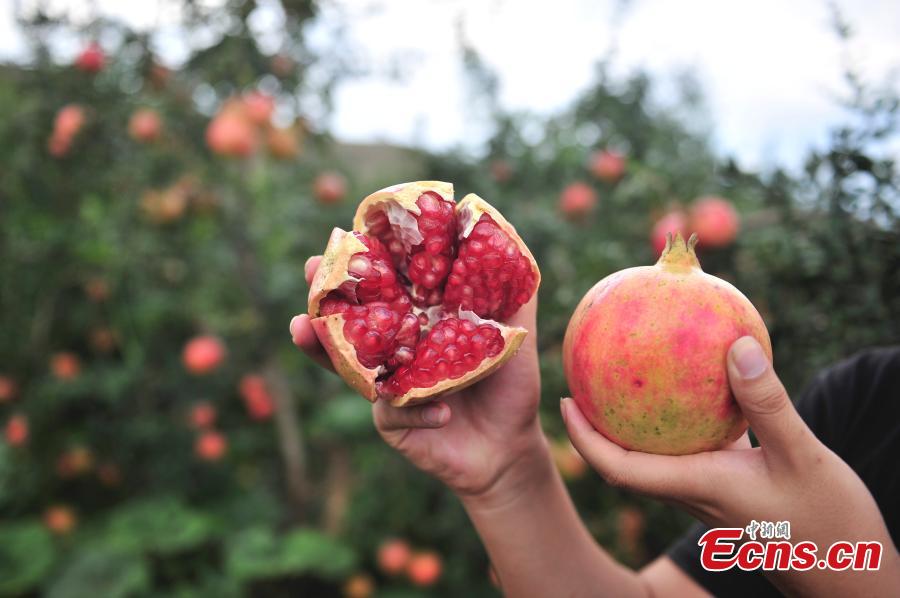 Pomegranates are ripe during Cold Dew. Pomegranates have been cherished for their exquisite beauty, flavor, color, and health benefits for centuries. [Photo: China News Service]

Chrysanthemum is the iconic flower of Cold Dew. To prevent autumn dryness, many regions in China have the custom of drinking chrysanthemum wine. This is a tradition of the Double Ninth Festival (on the ninth day of the ninth month in the Chinese calendar), which often falls around Cold Dew. According to ancient records, drinking the wine made with chrysanthemums, poria cocos and pine oleoresin grants people long lasting youth. [Photo: Xinhua]

There is a saying that goes "It is time to harvest hawthorn during Cold Dew." Extracts of the berries have long been used in herbal medicine. The antioxidants in hawthorn are thought to boost heart health by strengthening blood vessels and stimulating blood flow. [Photo: China News Service]

A great time for hiking

During Cold Dew, North China takes on a look of late autumn with white clouds, red leaves and early frost. On the day of the Double Ninth Festival, people often climb hills with cornels, a kind of plant. This custom aims to dispel evils, and originated in the Eastern Han Dynasty (AD25-220). [Photo: Asianewsphoto] 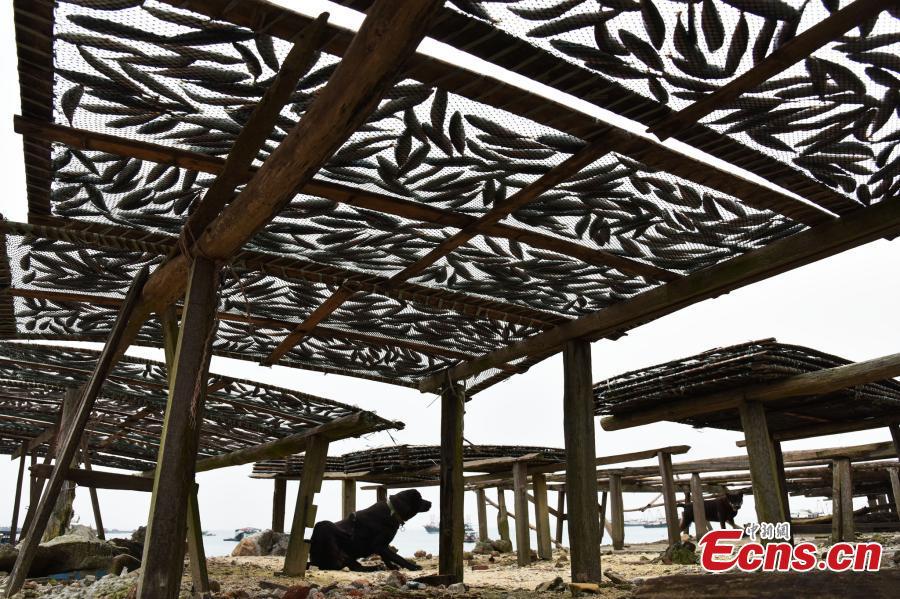 People of the Dong ethnic group in western Hunan province have the custom of making kippers during Cold Dew. It is said that the kipper made on the day of the Cold Dew with accessory foods such as rice wine, salt, glutinous rice, pepper powder, paprika powder and ginger are especially delicious. [Photo: China News Service] 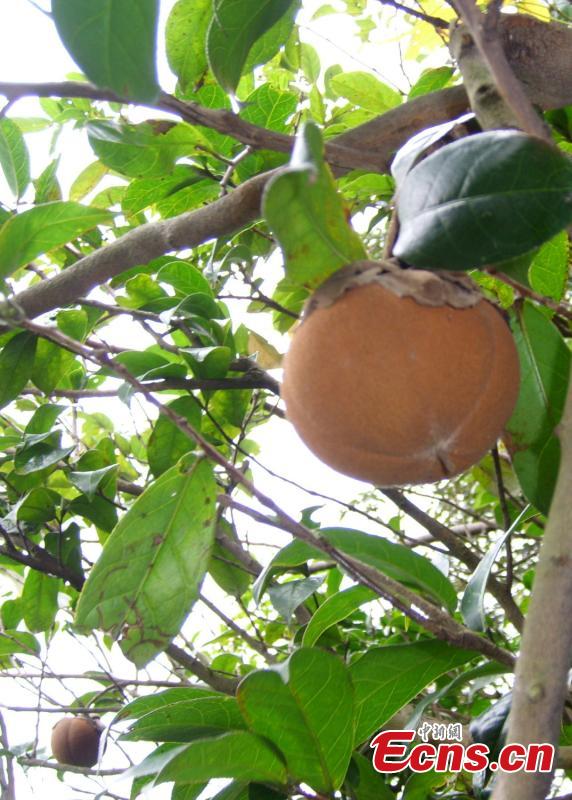 Southern Hunan province is a famous area for producing tea seed oil. People are not allowed to go to the mountains to pick the seeds until Cold Dew comes around. [Photo: China News Service]