Hollywood and China see a future for co-productions 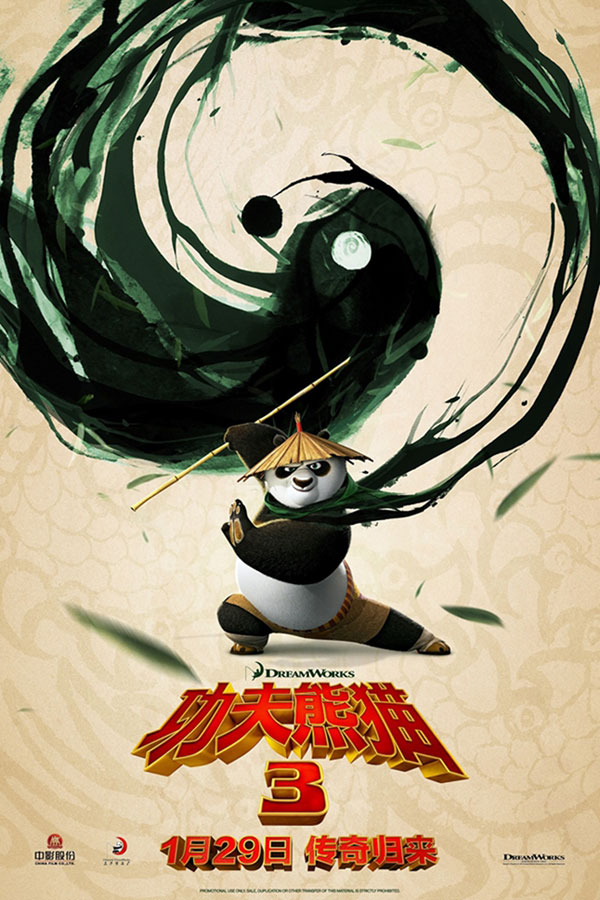 In response to the agreement between China and the United States to encourage cross-cultural, people-to-people exchanges, U.S. and Chinese filmmakers are gearing up to jump into the fray.

Poster of the film The Great Wall [Photo/Mtime]

At a recent high-profile U.S.-China Co-Production Conference held in Hollywood on the sidelines of the on-going Chinese American Film Festival, industry experts from both countries weighed in on the future of U.S.-Chinese co-productions and practical ways to increase them.

Andre Morgan of Ruddy Morgan Organization recounted his early days of making co-productions in Hong Kong in the 1970s, when few believed in China's ability in film co-making. But now things have changed. "Every year presents new challenges for co-productions, but China is ready to take on these challenges."

"China has 5000 years of stories to share," said Gu Guoqing, president of China Film Promotion International. "But we need to learn US film technology to share them properly."

Other experts addressed the kind of film and television projects most likely to succeed in the China market, agreeing that animation, documentaries, children's programming, action, sci-fi, fantasy, heartfelt stories, as well as adaptations of existing popular films and TV shows possessed the kind of universal appeal that enabled them to cross cultural divides more successfully.

Arthur Sarkissian, the A-list producer of the Pierce Brosnan starrer, "The Foreigner" and the Jackie Chan "Rush Hour" franchise took the film "A Dog's Purpose" as an example, which was popular in both the United States and China. "Love and loyalty resonate. Just tell the story from your heart and make the best movie you can," he said.

"It was important to us to make a heartfelt family film that could touch the hearts of people from both cultures -- and appeal to both markets. You need both the U.S. and China markets these days to succeed." 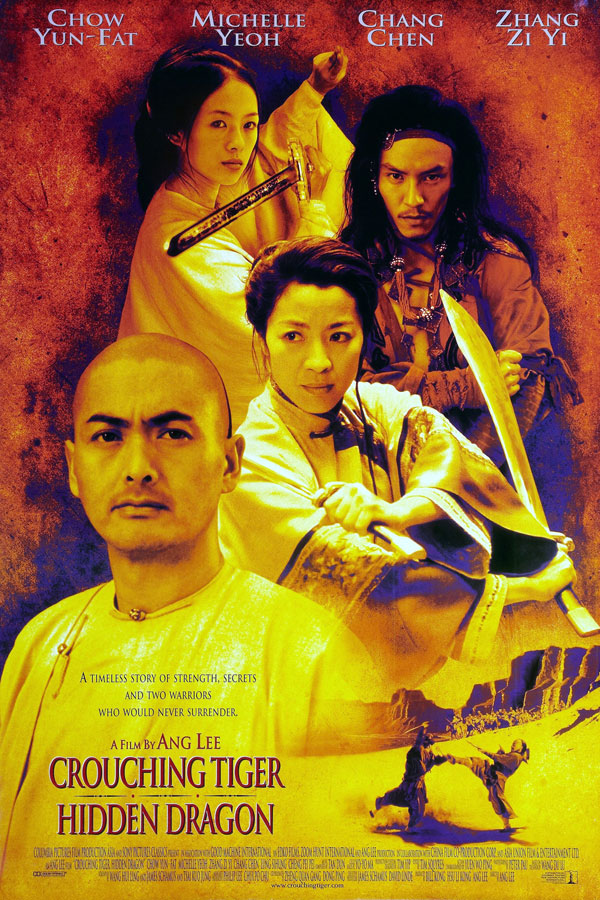 Poster of the film Crouching Tiger and Hidden Gragon[Photo/Mtime]

Several panelists agreed that co-pros with Chinese content need to be authentic and accurate, otherwise Chinese audiences will not respond well to them.

They suggested that collaborating at an early stage on the script was key in order to give the script authenticity and to avoid culturally sensitive topics.

Stu Levy, Chair of the International Committee of the Producer's Guild of America, said U.S.-China co-pros present challenges that ordinary productions don't have to contend with, such as language barriers, differences in culture and stories, working styles, permit requirements, financing, etc.

"It takes serious people from both sides willing to roll up their sleeves and work to overcome these challenges to make a success of it," he added.

Vice president of Sony Picture, Katarina Hitz-Tough, pointed out it's important to understand what the movie-going experience means in each market. "What is it about your movie that makes someone in China or the U.S. need to see it in a theater instead of on the small screen?" 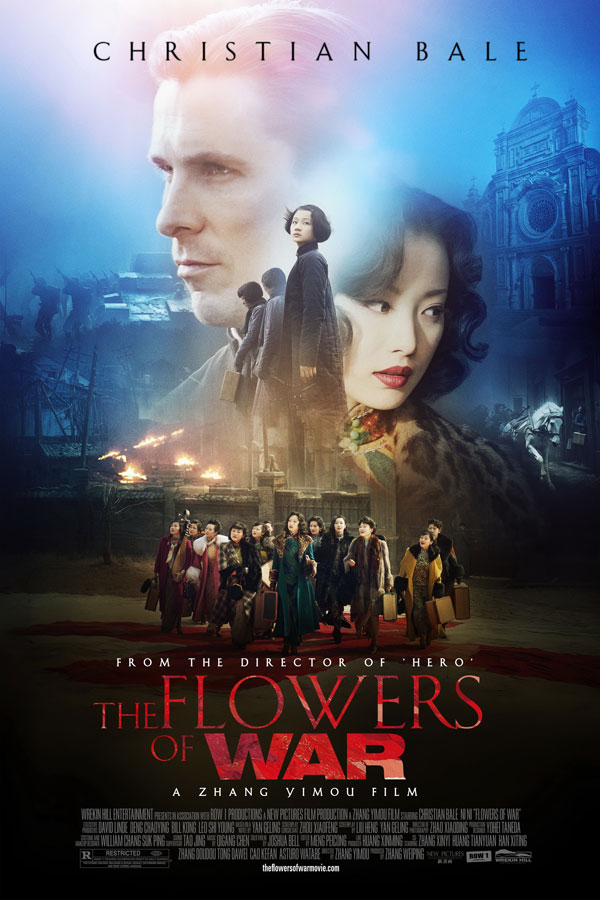 Poster of the film The Flowers of War[Photo/Mtime]

Many of the Chinese movie market insiders have voiced their bullish views for the future of China-U.S. co-productions.

Wen-Chia Chang of WD Pictures, a leader in Chinese co-productions noted that Hollywood co-productions are the only films in the world that have the potential to earn returns as high in China as local Chinese films, while also successfully selling in North America and foreign territories.

"In next year or two, someone will figure the formula for successful U.S.-China co-productions and there will be a boom in the industry." Wei Xiandong, CEO of Shanghai Project Banana Films said he's been impressed by the success of U.S. movies in China's box office.

"The U.S. has invested a lot of money in creating a global market for Hollywood films. China needs to do the same. We must go global."

Gu Jin, Cultural Counselor of Chinese Consulate-General in Los Angeles told Xinhua, "There is great potential to cooperate between the two largest markets in the world. The United States has a more mature film system with good, experienced professionals. China needs to learn these skills from the United States, while the United States can learn more about Chinese people and culture."