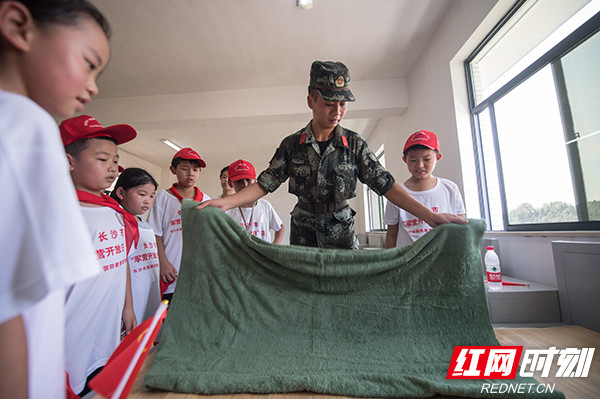 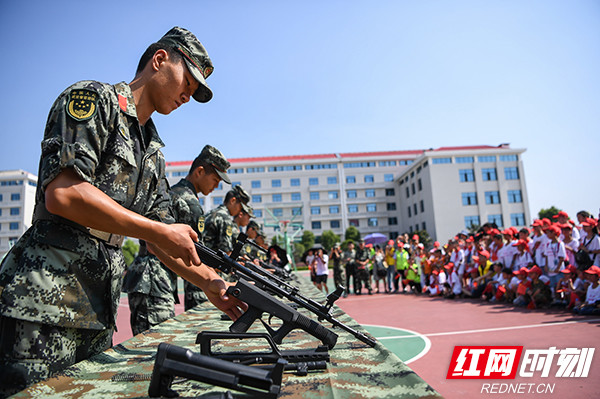 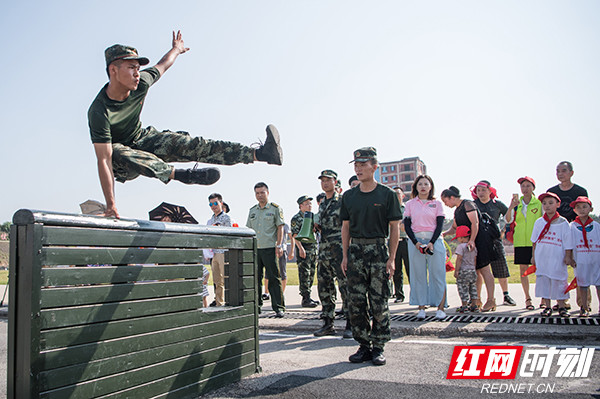 China opened more than 600 barracks to the public to celebrate the 91st anniversary of the founding of the People's Liberation Army on August 1.

The barracks will be opened during major festivals and days of commemoration.

Opening up the barracks will help the public understand the achievements of reform and development made by the national defense and the military, and learn from the hardworking spirit of the soldiers