From Ancient Chinese Poems to Xi’s Idea of Green Development

President Xi pointed out that good environments propel the civilization’s promotion in 2003. He said that environment protection is the work of today but it benefits the later generations. Why did he say so? We shall find the idea originated from ancient China’s history. 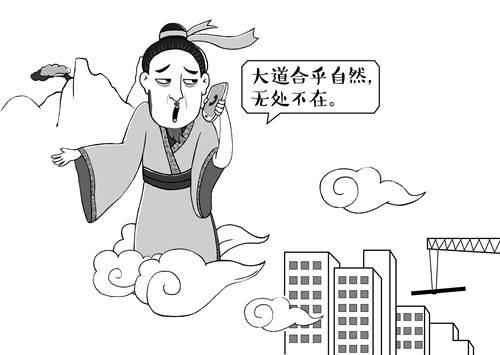 Zhuangzi, a philosopher of 2000 years ago, said that people should do the deeds that follow nation’s rule.

Another philosopher, Xunzi said that people should learn the rules of nature to use it. 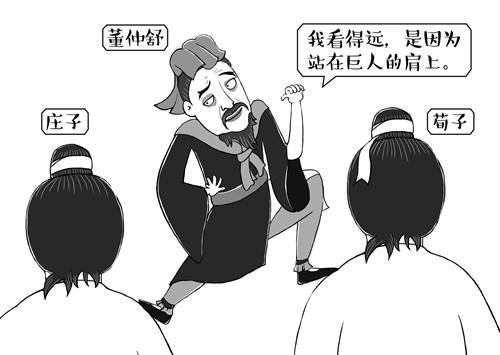 In Han Dynasty, Dong Zhongshu had the idea of “Unity of human and nature” that means people and nature belong to a unity; a nice environment is good for human.

Clear Waters and Green Mountains are the Real Treasure

Mountains and waters are the main elements in ancient Chinese poems.

The image that Xi described is as beautiful as the famous poem written by Xi Qiji of 1000 years ago, “ I hear frogs’ sound, when I speak of harvest in the fragrance of rice fields”.

The Unity of lives: Mountains, Rivers, Forests, Lakes and Grass 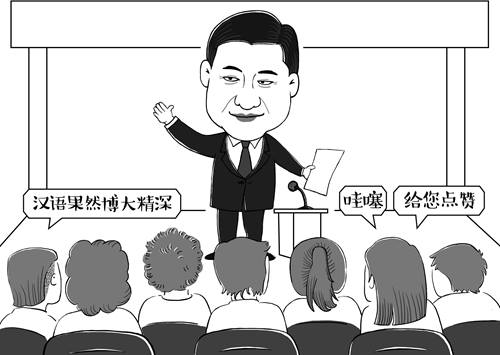 Xi said that mountains, rivers, forests, lakes and grass are the elements of the unity of lives; the key to make the whole system of environment works well is to connect them，in 2017.

Xiang River is a typical example.

Liu Changqing, a poet in Tang Dynasty, said,” I can see Xiang River’s bottom through clear water and misty clouds above”.

Han Yu, also a poet of Tang Dynasty, said,” I see the open ground and water from above; it is clear and green”.

Lu You, a poet of Song Dynasty, said that, “ I have inspiration in the poetic views of nature. How can not have a poem when I am by Xiang River.” 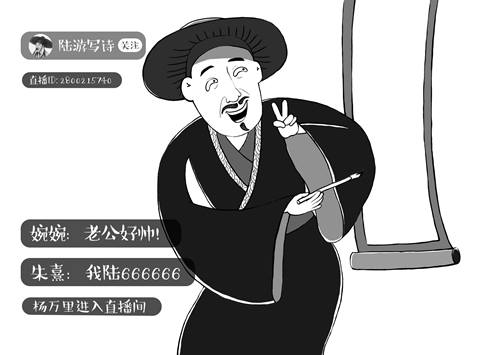 When you learn about ancient Chinese poems, you will find how ancient Chinese think about nature and human. President Xi connects traditional Chinese ideology and modern idea for promoting more harmonious environment in China.