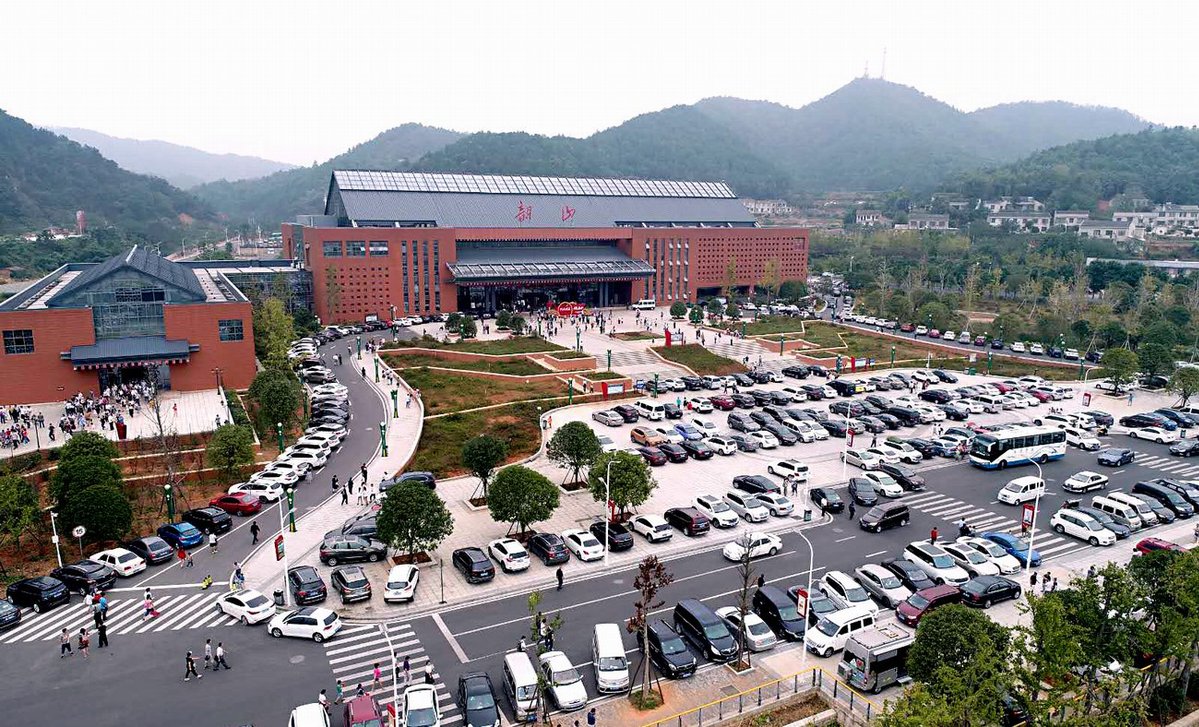 It was 1914 and Mao Zedong, one of the most influential figures of the 20th century, was still a student at a teacher training college in Changsha, Hunan province.

According to historical accounts, he was happiest on Saturdays, the day the students were served a kind of heavily spicy meat, slowly cooked on a mild fire. It was oily, but the young students enjoyed it.

That dish became one of Mao's lifetime favorites.

In 1987, 11 years after the death of the national leader, Tang Ruiren, a woman from his hometown, Shaoshan, opened a restaurant featuring the dish.

Her Maojia Restaurant now has more than 300 branches across China, with over 30,000 employees. Tang, 88, has long since retired and spends her days posing for photos with tourists.

"Our first branch was in Beijing, the capital; the second in Nanjing," said Mao Taozhi, Tang's daughter, who is now chairwoman of Hunan Shaoshan Maojia Restaurant Development. "We hope to introduce the culture and traditions of Shaoshan to the whole nation.

"The tourists who come to Shaoshan will know it with their eyes; those who have not come yet should know it via their nose and tongue." Mao Taozhi attributes the success of her company to people's love for Mao.

"We have 50 tables and 20 rooms in the flagship restaurant alone, but there are still long lines waiting at the gate," she said. "Many people dine here as an expression of love for Chairman Mao."

In 2009, Tang founded another company that sells food and souvenirs featuring Shaoshan flavor, or Mao's favorite. She said she hopes to pass on the spirit of Mao instead of making money alone.

"Mom always tells me not to taint the image of Mao," Mao Taozhi said. "We are the hometown of Mao and we must keep that honor."

Quite a few of the 40 employees at the flagship restaurant are disabled people who would otherwise find it difficult to get a job.

The enterprise has also been helping poor farming families by signing longterm contracts to buy vegetables from them.