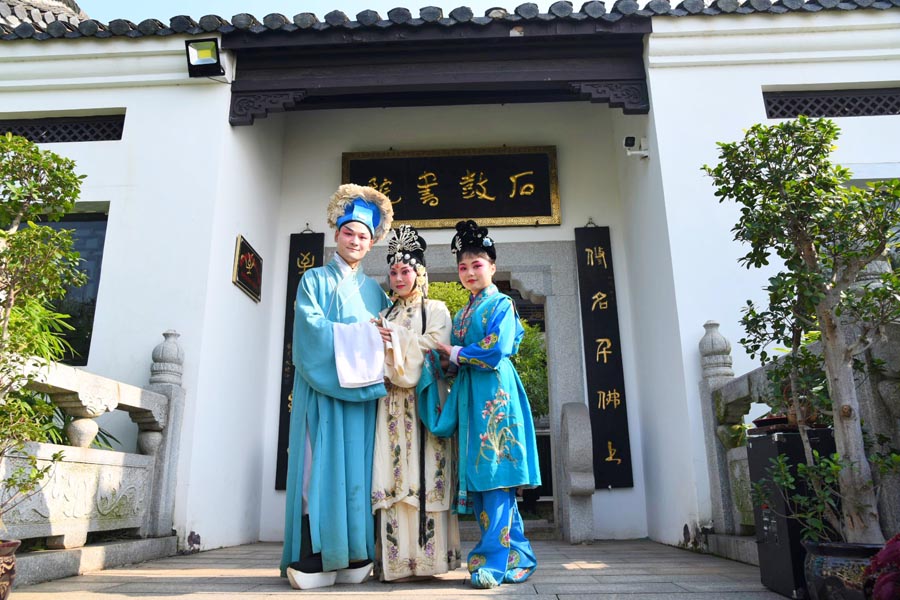 The main gate of Shigu Academy. [Photo by Zhang Xingjian/chinadaily.com.cn]

In Central China's Hunan province, the city Hengyang was a place of immense historic and cultural importance in ancient China, thanks to the prestigious Shigu Academy.

The academy was established in the Tang Dynasty (618-907). In the Song Dynasty (960-1279), Shigu Academy reached its peak and earned its spot on the list of the four great academies in ancient China.

The academy boasts more than 1,200 years' history and lasted through six dynasties, including Tang, Song, Yuan, Ming and Qing dynasties. In addition to its significant status in China's educational history, Shigu Academy is renowned for its beautiful landscape.