Fujiaqiao Town, located in Lingling Area of Yongzhou city 10 kilometers away from the center of the city, has a group of famous ancient building named as Zhous' Houses. The Houses make the town a famous historical and cultural spot in China, which were firstly built in Ming Dynasty (1450-1456) and the constructions were finished in Qing Dynasty (1904).

The descendants of Zhou Dunyi, a scholar of late Song Dynasty, migrated to this place in the middle of the Ming Dynasty. They have lived 26 generations about nearly 600 years. 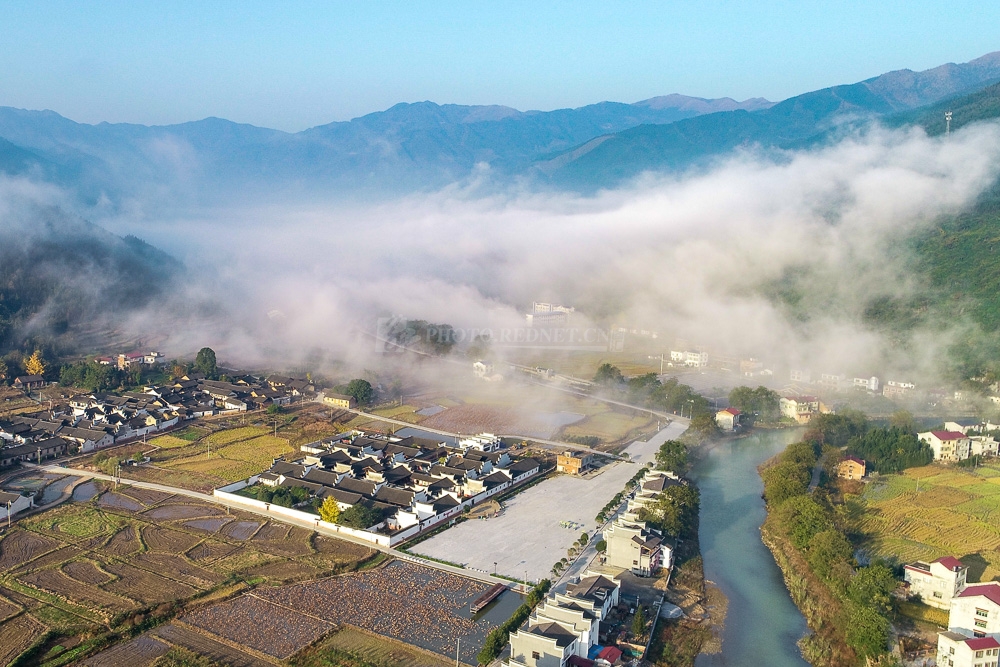 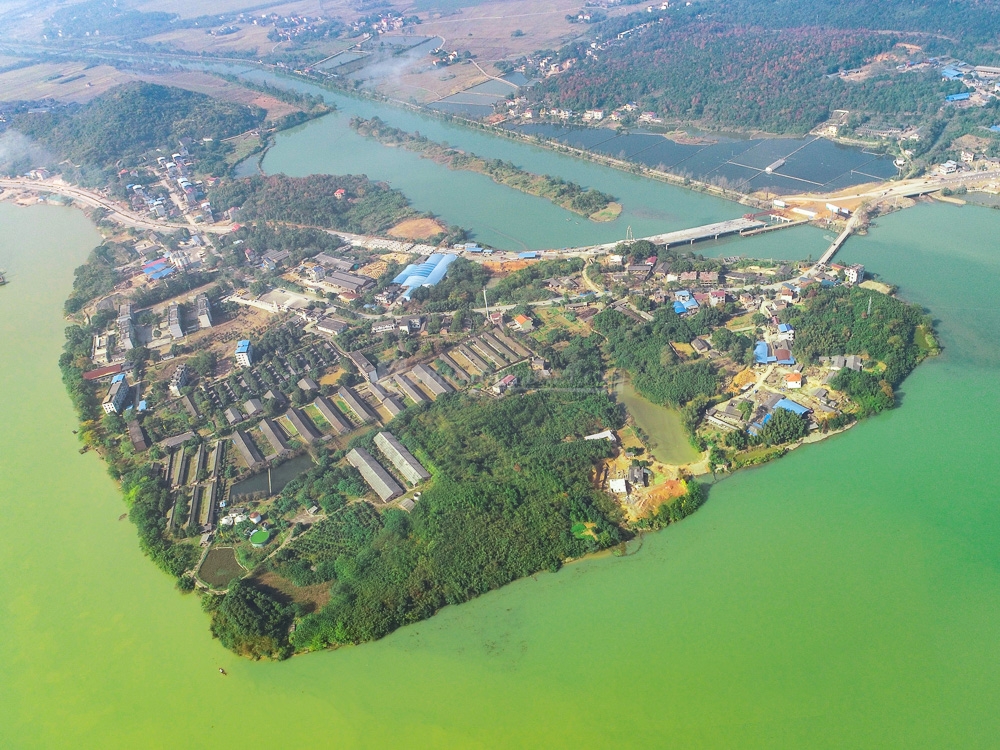 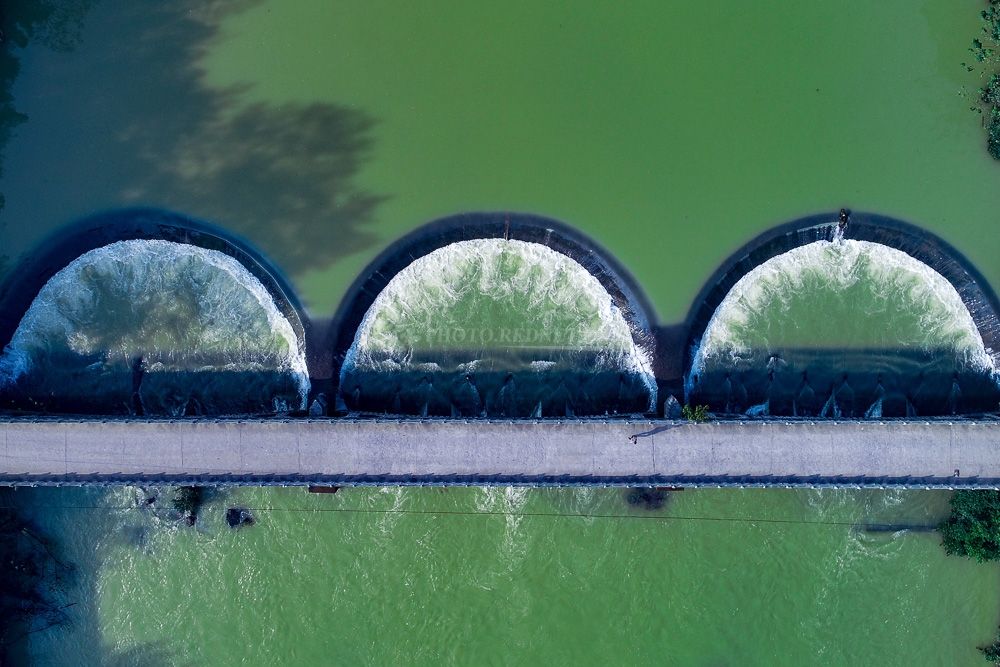 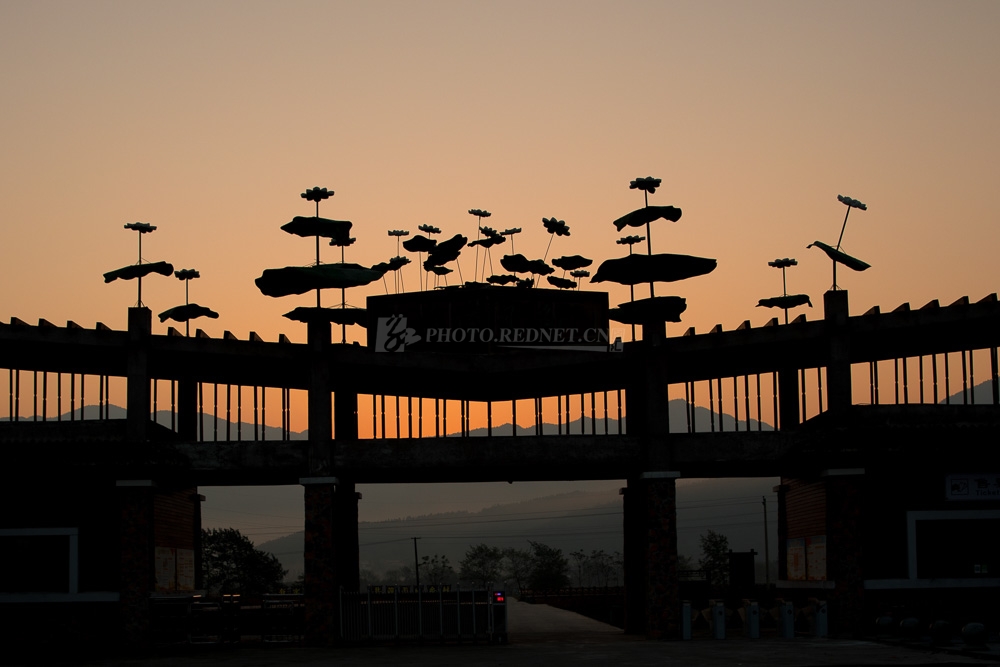 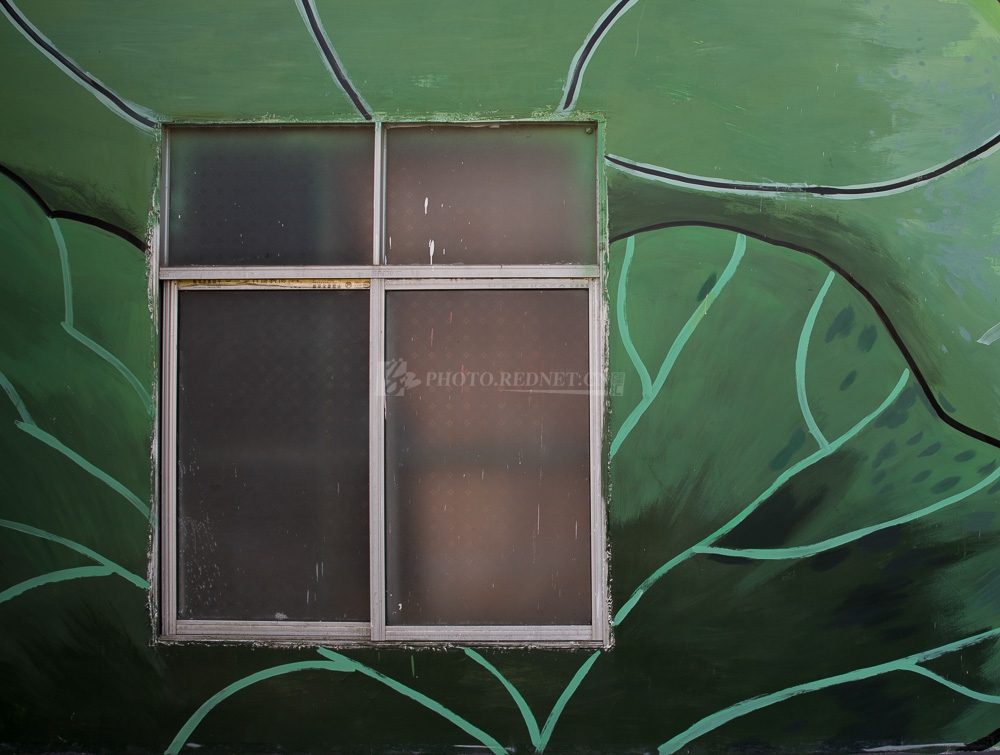 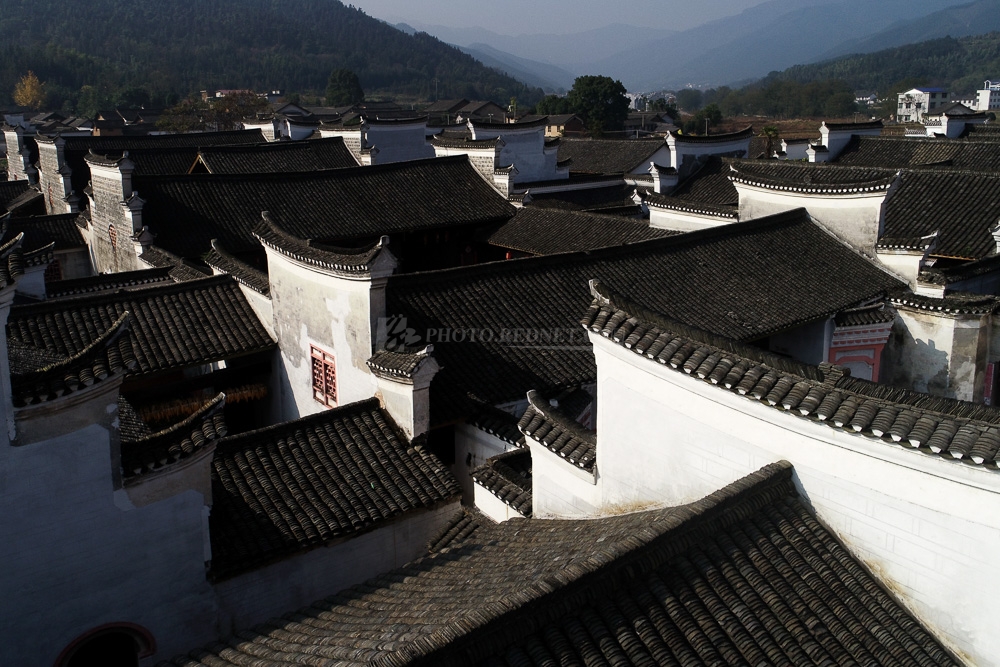 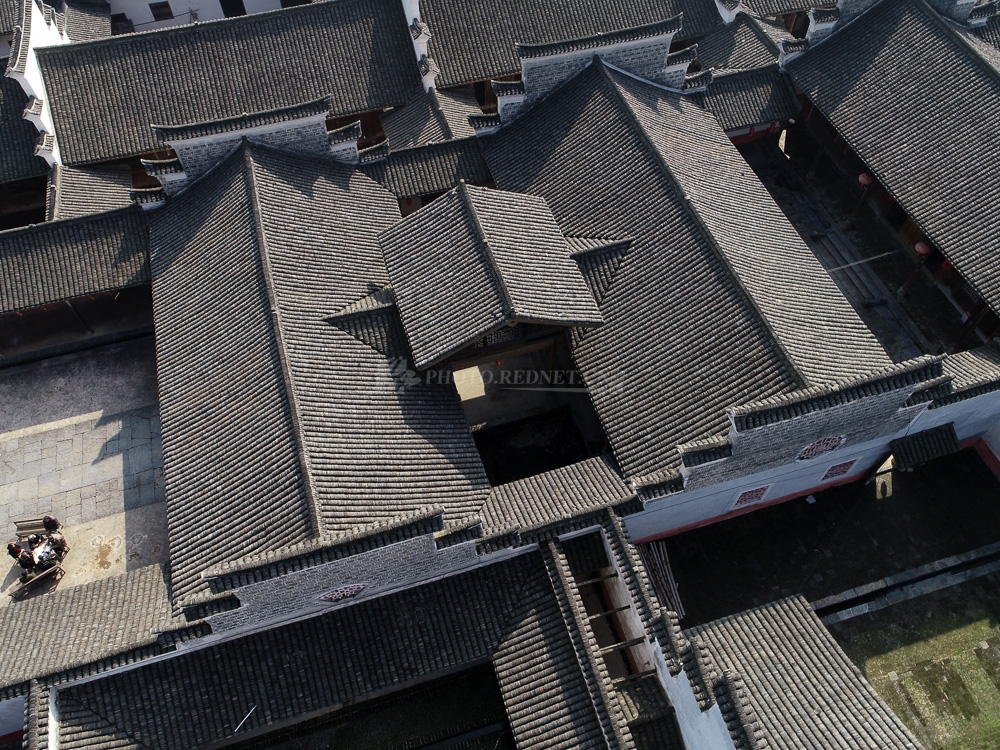 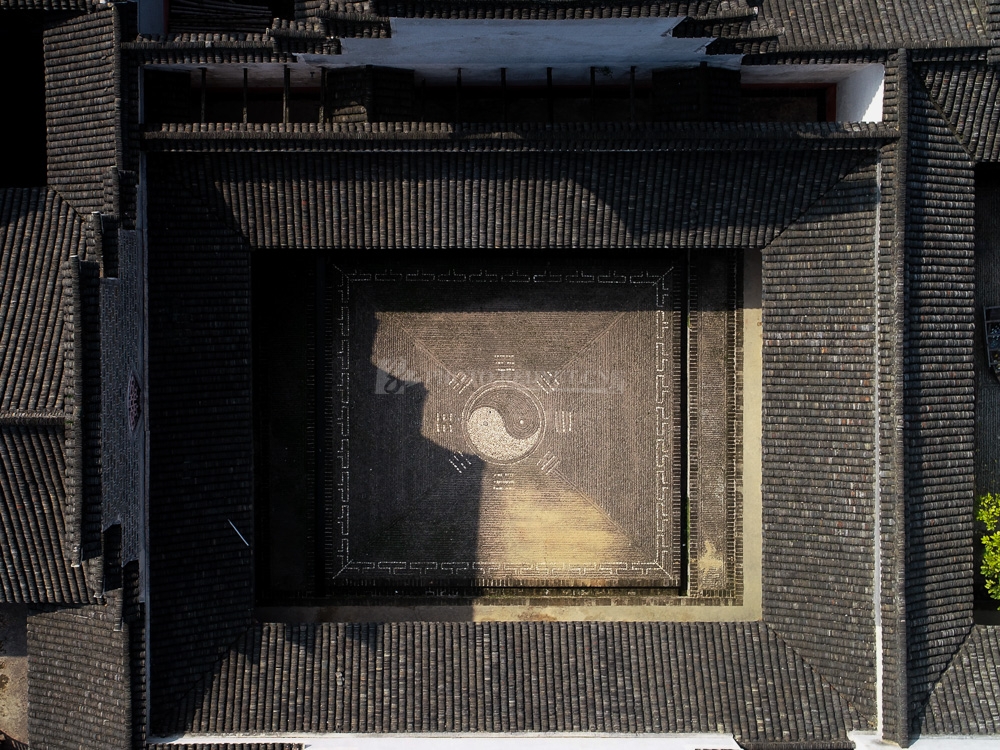 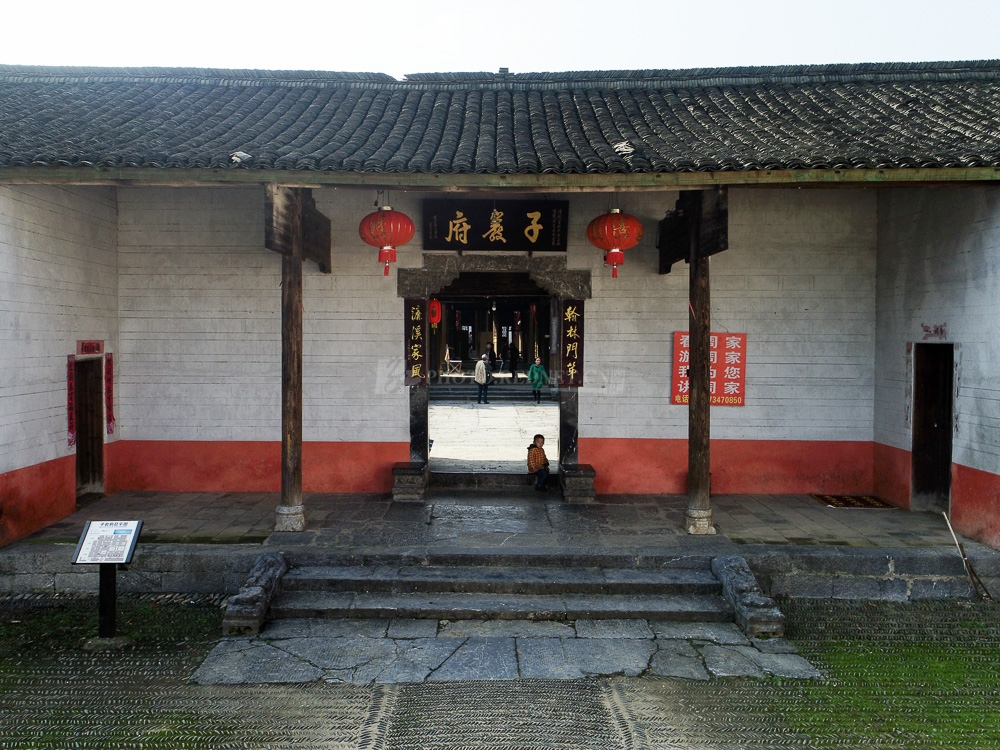 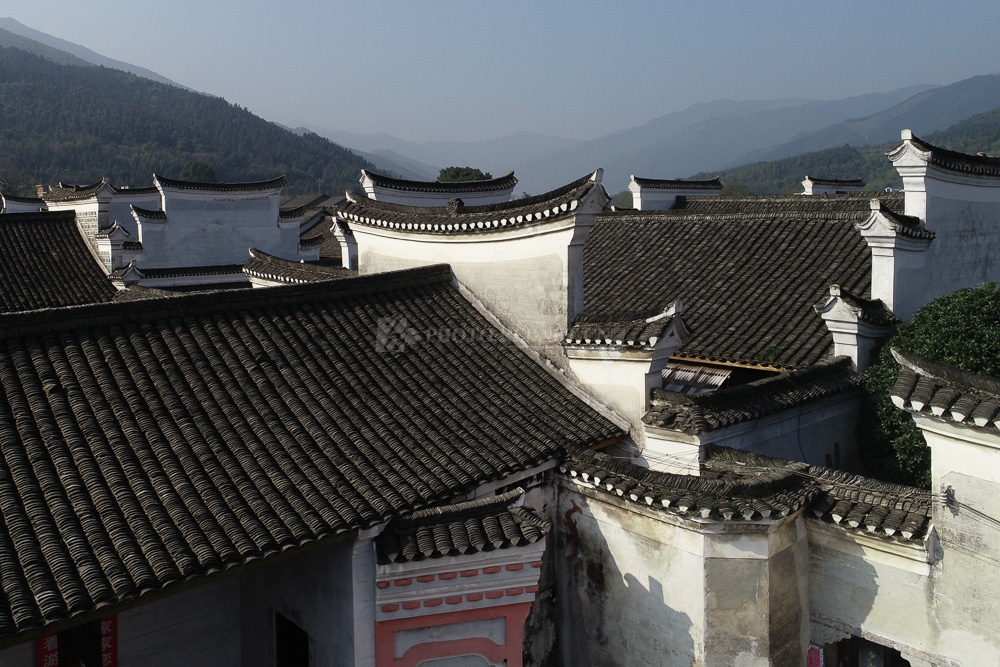 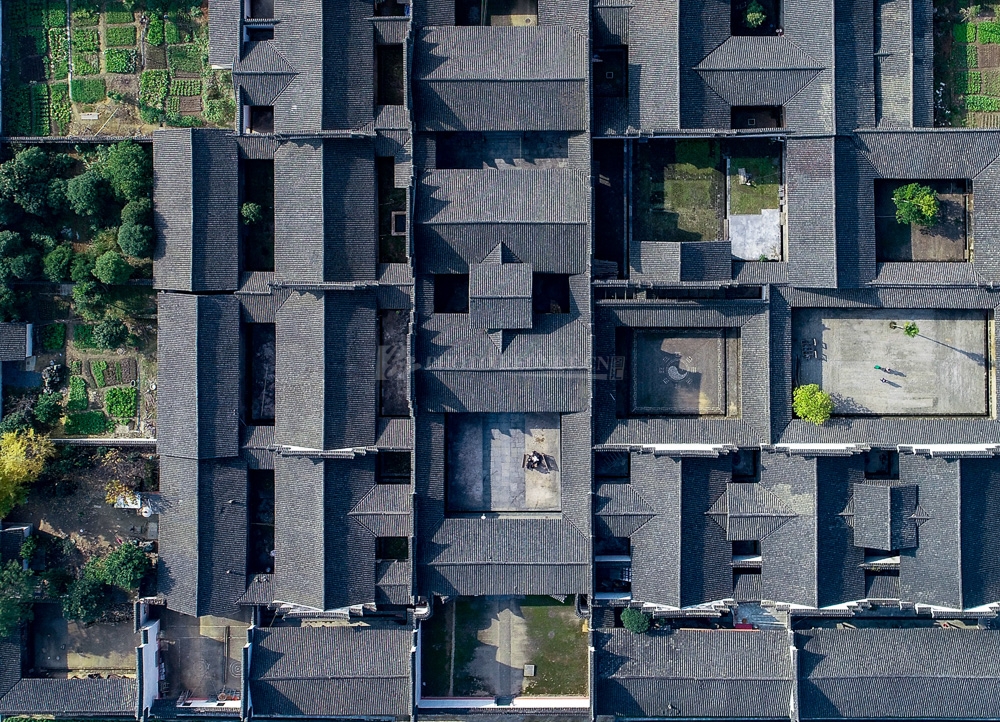 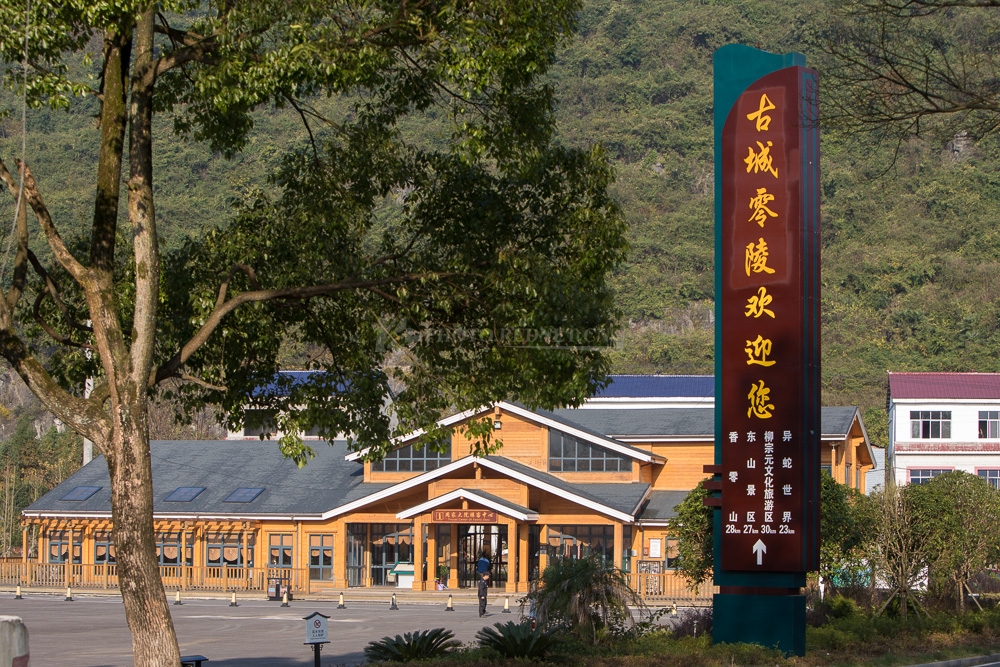 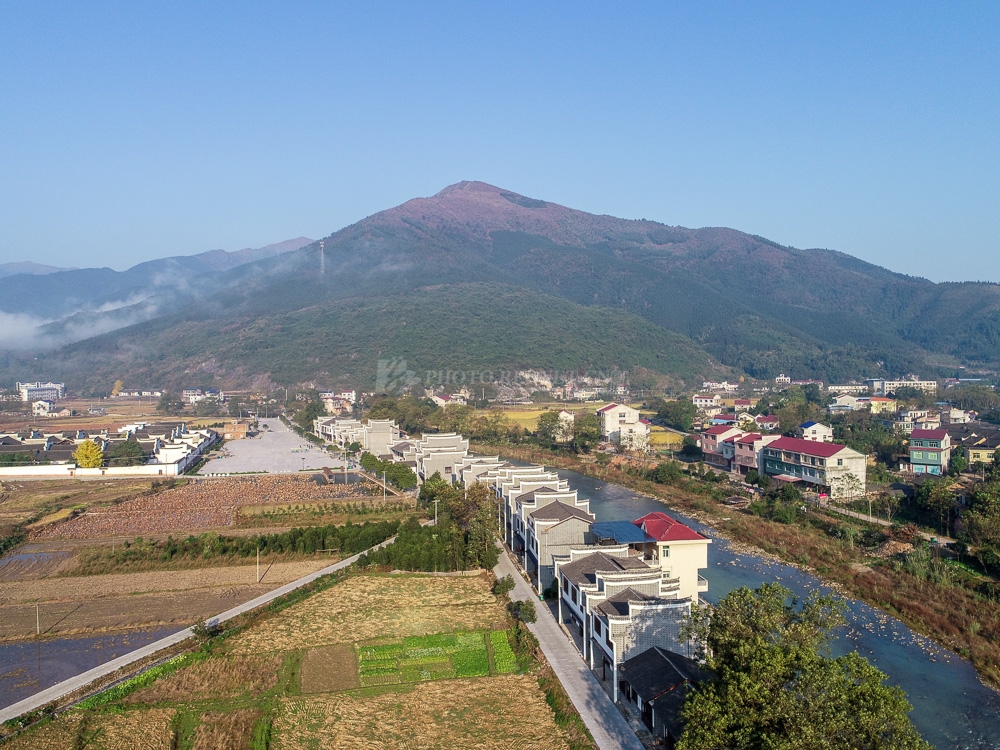 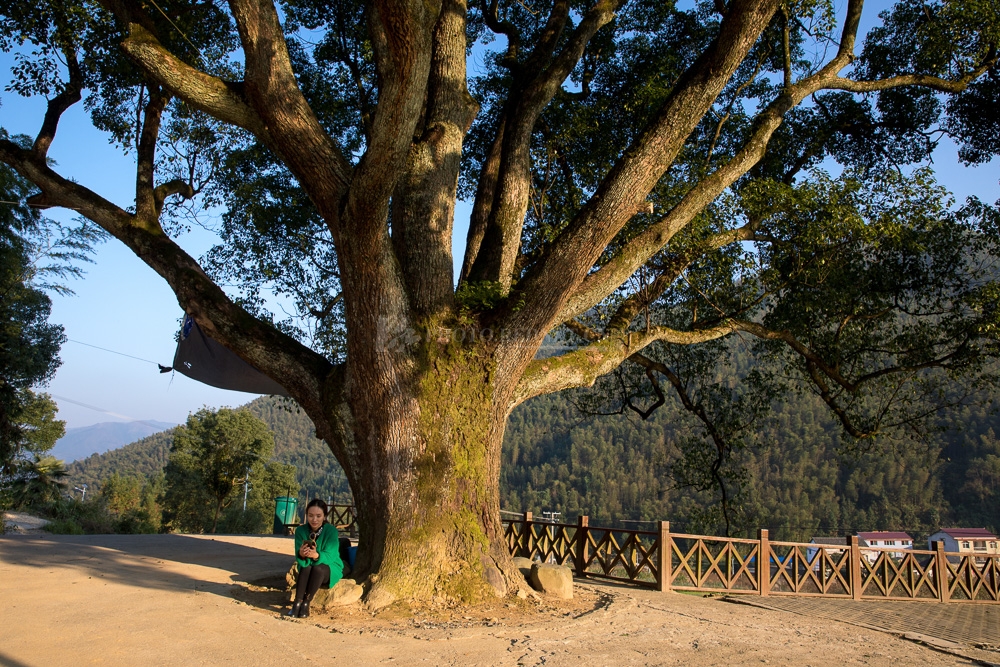 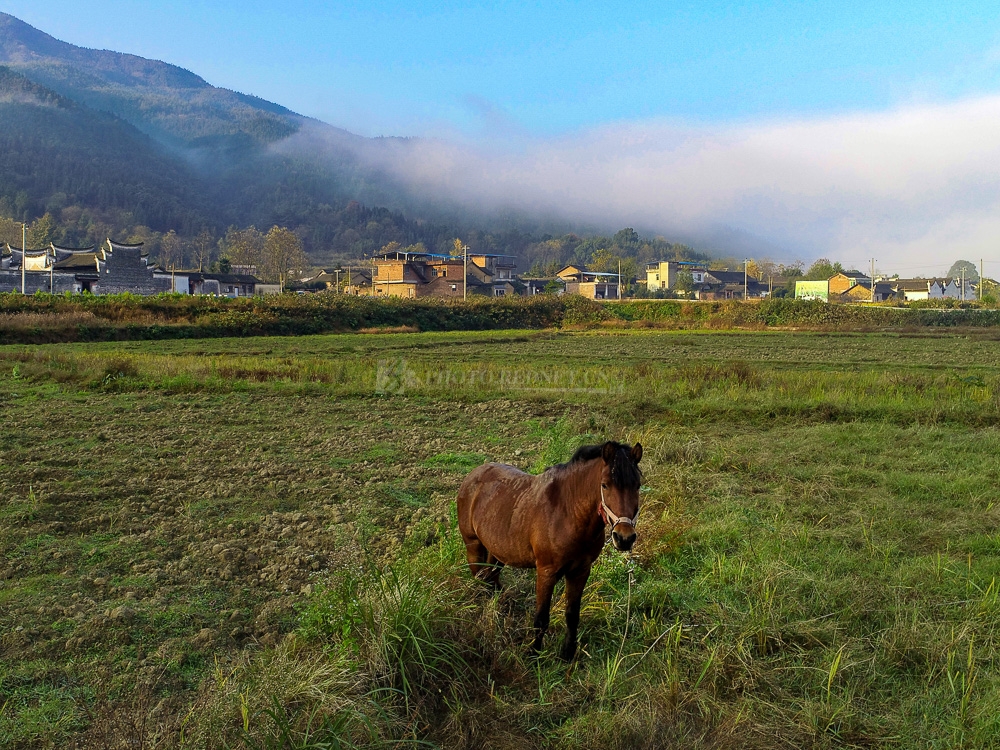 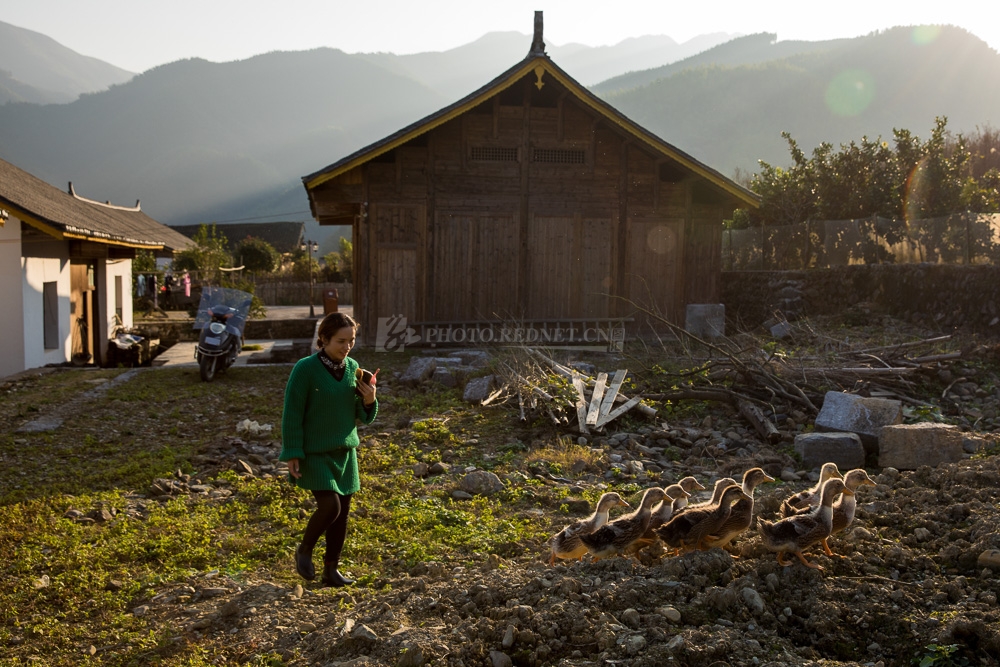 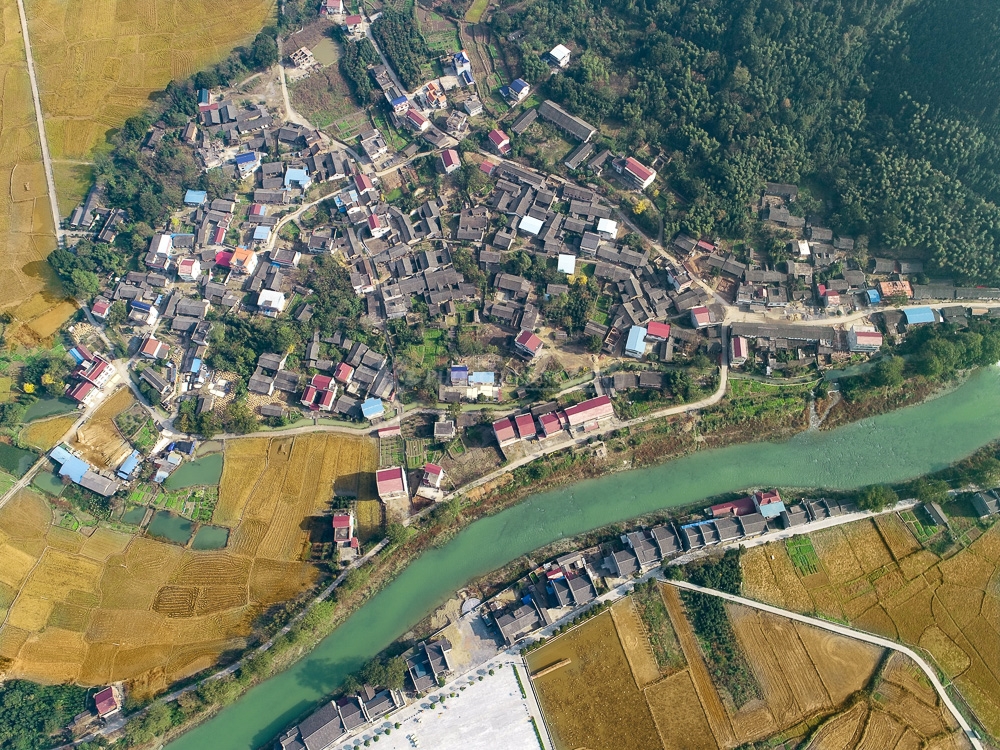