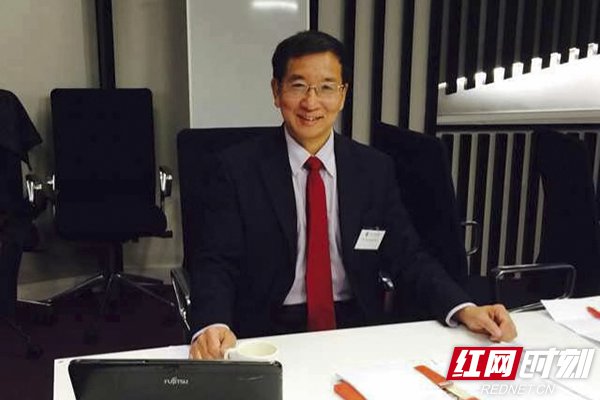 Chen Yadong got a full scholarship from La Trobe University in Australia for a Ph.D. Later, he becomes a member of the board of an Australian cable company.

Chen Yadong also serves as the president of Australian Hunan Association for uniting and helping overseas Hunanese integrate into the mainstream society as soon as possible in Australia. He also contributes to the development of Hunan by offering good idea.

Chen Yadong and other fellows from Australian Hunan Association have always promote Hunan. He was recently invited to participate in a small cocktail party with the Australian Prime Minister, and he seized the opportunity to promote Hunan. Hunan is developing quickly with a population equivalent to one-third of Australia. Hunan is a beautiful place of rice and fish.