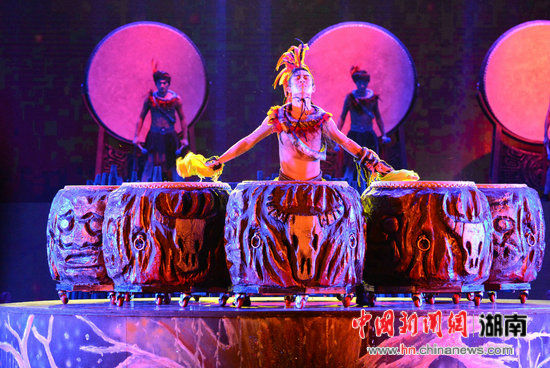 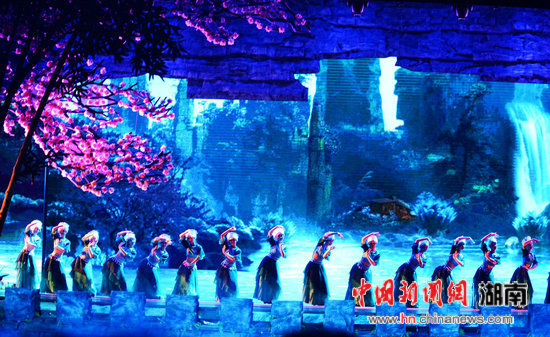 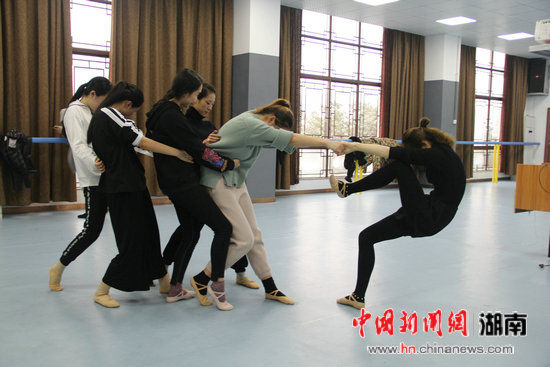 Under the guidance of the Ministry of Culture and Tourism, the Charming Zhangjiajie Xiangxi Art Troupe will visit Nepal from January 24 to January 29 for its "Happy Spring Festival" performance. This is the fifth time the troupe has been abroad for a cultural exchange.

The troupe is deemed a famous cultural tourism brand in Zhangjiajie. Since its founding 18 years ago, it has staged over 7,000 performances viewed by 15 million spectators. It has been honored as a "National Cultural Industry Demonstration Base"; "Top 30 National Cultural Brand"; and "Top 10 Chinese Tourist Performing Arts Agency". Its performances were among the Top 10 Chinese Tourist Performing Arts Box Office.

The troupe spokesperson said that what belongs to the nation belongs to the world. The 22-member group visiting Nepal will perform many local arts including Yao, Dong, Miao, and Tujia traditional songs, dances, and acrobatics. Actors recently have been rehearsing for the upcoming event.

Between 2014 and 2018, the troupe put on spring festival performances in Italy, Malta, the Czech Republic, Iraq, Russia, Belarus, and the Ukraine. Through these cultural exchanges, members have highlighted Zhangjiajie’s charm and the unique ethnic minority culture of Western Hunan to the outside world.