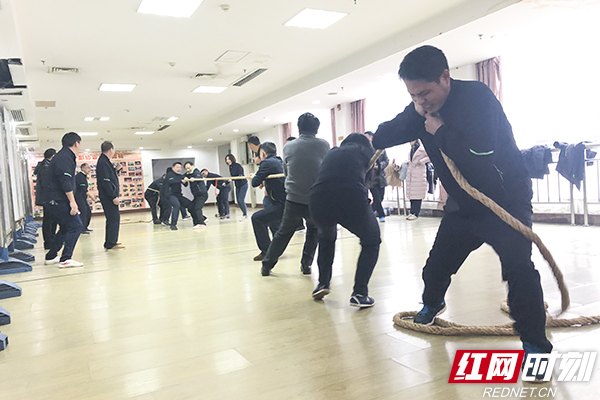 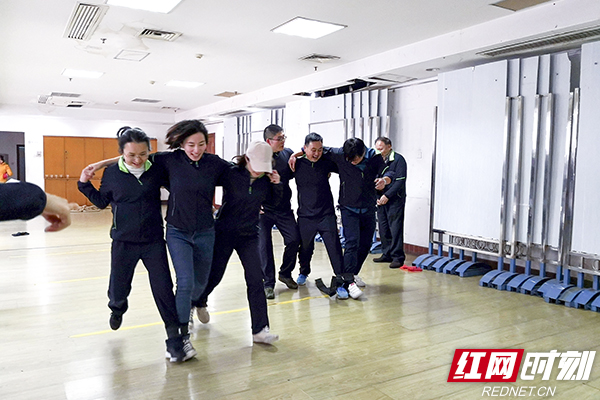 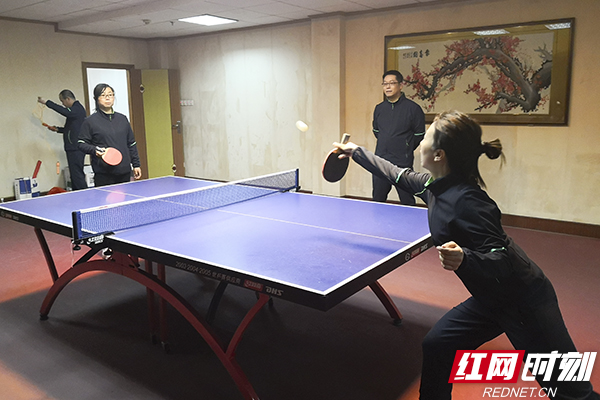 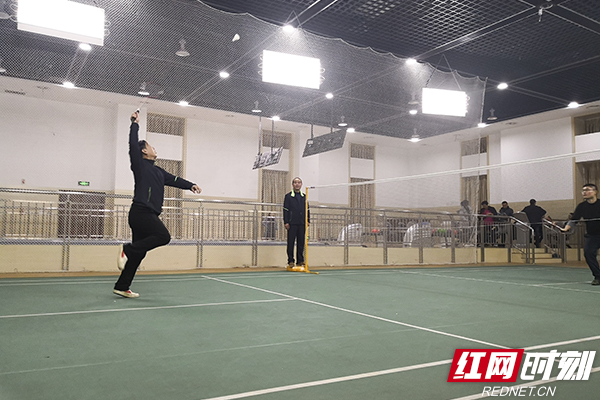 On the afternoon of December 28th, the second sports meeting of the Hunan Federation of Returned Overseas Chinese organized by Labor Unions was held with the theme of “Unity, Civilization, Innovation and Hard Work”. Dozens of cadres and workers from various offices of the Provincial Federation of Returned Overseas Chinese Affairs actively participated in the games such as tug-of-war, rope skipping, three-legged running, table tennis and badminton.