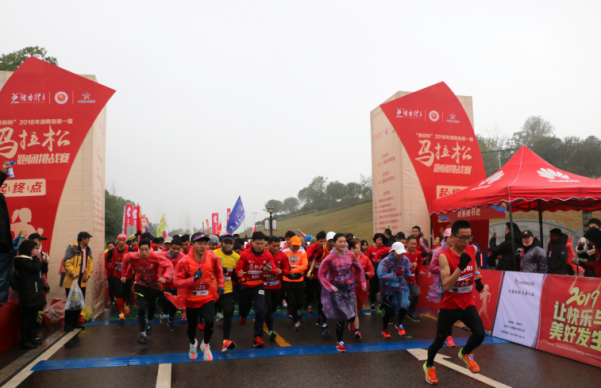 Runners take off at the starting line.

Runners are heading towards the finishing line. 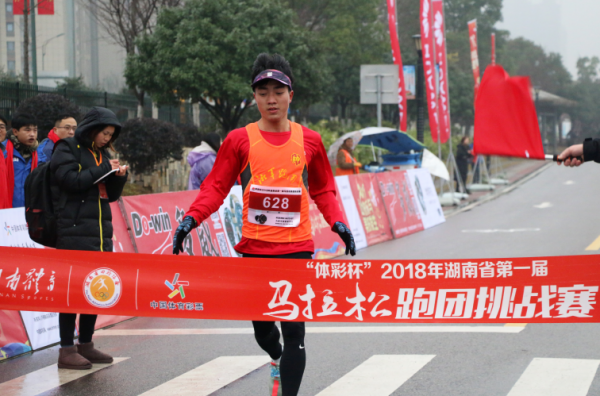 The champion of men’s group

On Jan. 11, the 1st Hunan Marathon Running Club Challenge kicked off at the Songya Lake National Wetland Park in Changsha. A total of 750 runners from 112 running clubs province wide participated.

The course runs 10 kilometers along the Songya Lake National Wetland Park. The top 10 running clubs were awarded souvenirs, and had the chance to attend the 2019 Changsha International Marathon.