The Ministry of Finance: Hunan government budget and final account for 2018 is No.1 in China 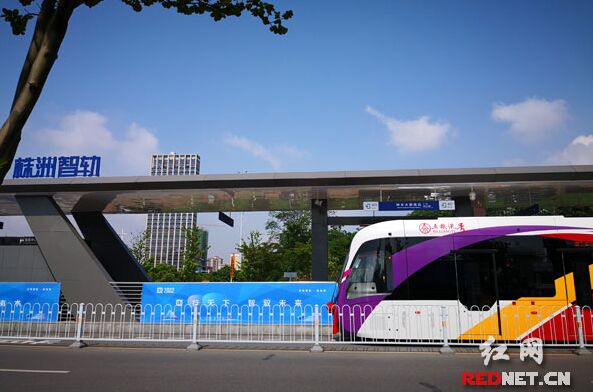 Rate of Hunan's wetland protection ranks No.1 in China

In 2018, Hunan fully promoted the prevention for pollution and the rectification of the central environmental protection inspector. The awareness of protecting clear water and green mountains is deeply rooted in the hearts of the people. In 2018, the total area of wetland protection in Hunan reached 755,900 hectares, and the wetland protection rate reached 74.13%, ranking first China.

In the past 40 years of reform and opening up, Hunan has opened up platforms for water, land and air transportation, and the number of open platforms has ranked first in the central region of Chian. Hunan's openning economy has achieved leap-forward development. China-Africa Economic and Trade Expo has settled in Hunan!

Hunan will be a long-term platform for international economic and trade activities. 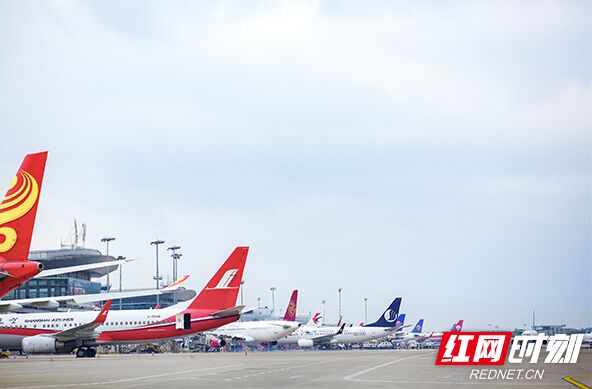 Changsha Airport upgrades to "international four-star airport" as the No.1 in central China

In December 2018, Changsha Huanghua Airport was valued as“Skytrax International Four-Star Airport” and became the 5th airport in mainland China (the mainland) and the first airport in the central region of China for its passenger flow. According to the "2018 China Urban Business Environment Report " , Changsha won the first place in the ranking for the legal environment