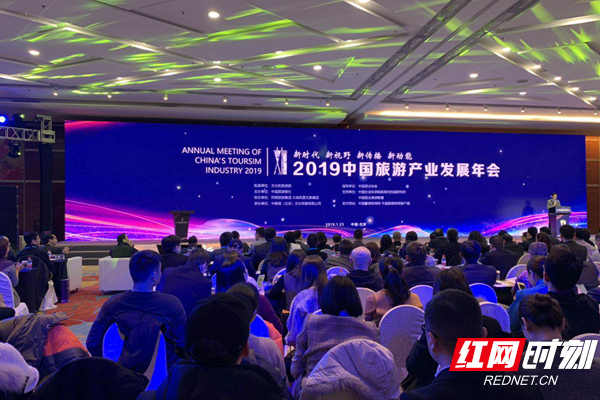 The 2019 Annual Meeting of China's Tourism Industry is held in Beijing. [Photo by Gao Hui/rednet.cn]

The 2019 Annual Meeting of China's Tourism Industry was recently held in Beijing. 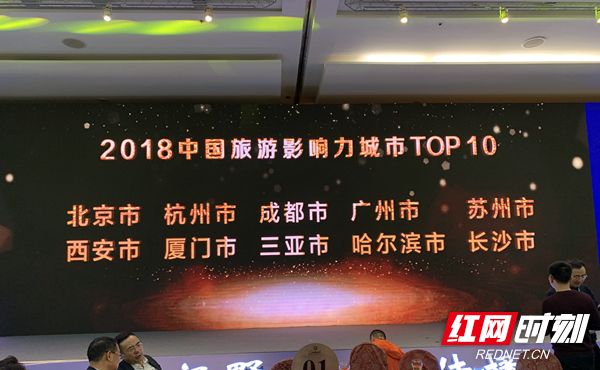 The activity was authorized by the Ministry of Culture and Tourism, supervised by the China Newspaper Association, sponsored by the China Tourism News Agency, and academically supported by the Institute of Journalism and Communication of the Chinese Academy of Social Sciences.