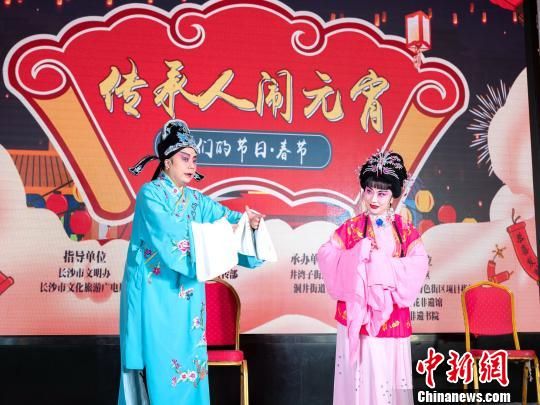 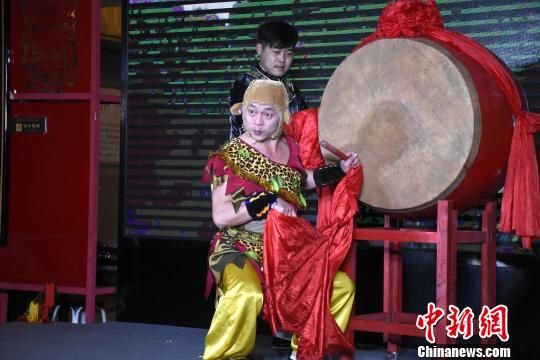 The Huitang Acrobatics Institution was settled at the hall that day.