Hunan No.10 of Top 10 Chinese regions with largest consumption growth

According to the National Bureau of Statistics, consumption last year played an increasingly significant role in the Chinese economy, contributing 76.2 percent of GDP growth, up by 18.6 percentage points from a year ago.

Let's take a look at the 10 regions with the largest growth in consumption. 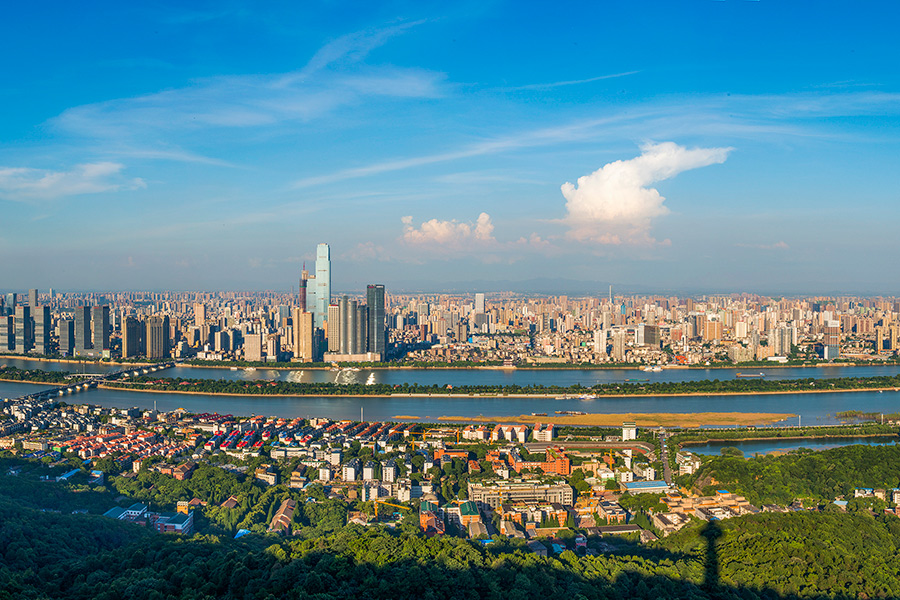 With its profound history and culture that spans more than 3,000 years, Changsha in Central China's Hunan province is recognized worldwide for its efforts in cultural creativity, innovation and the media arts.

A private bookstore located in the high-tech zone of Xi'an, Shaanxi province, Nov 15, 2018.

A visitor talks to a robot at the World Manufacturing Convention held in Hefei, Anhui province, May 25, 2018.