Huang Rong, a classic female role in thewuxiatelevision series The Legend of the Condor Heroes, has been played by many actresses in different versions, including Athena Chu, Barbara Yung, Zhou Xun and Ariel Lin.

On Feb 25, star Yang Mi became the latest to take on the role, though the actress herself was completely unaware.

It turns out a netizen named "Huanlian Ge" uploaded videos of Yang as Huang on the streaming site Bilibili with the help of artificial intelligence technology to "replace" Chu's face in the 1994 TVB version with Yang's.

Some netizens believed the images looked totally real, while others suggested the videos might infringe on the female celebrity's image rights, also bringing up concerns the technology may be abused. 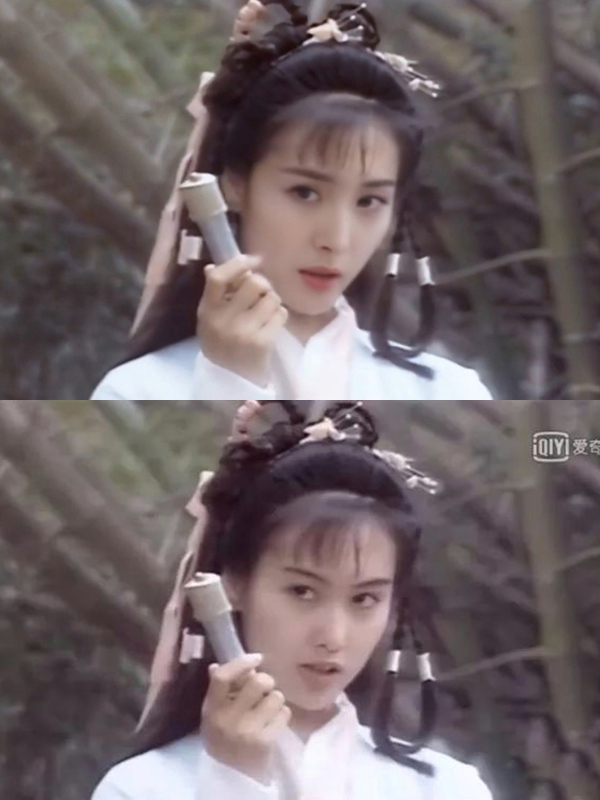 The video producer, Xiao, later responded on Bilibili: "These videos are mainly used for technical communication, and there is no consideration of profit."

Xiao also posted on the Weibo account, saying he was a loyal fan of Yang and was sorry to stir up the discussion.

"The intention of the creation is to let more friends know about this technology, and help celebrities avoid suffering losses from fake news."

"At the same time, I hope these videos will let more people understand the secret behind fake videos and improve the public's ability to recognize a fake when they see it," the producer added.

Images produced with "face-changing" technology are better known as deepfakes, a portmanteau of "deep learning" and "fake". This is an artificial intelligence-based human image synthesis technique.

It takes advantage of a combination of existing and source videos to result in a fake video that shows a person or persons performing an action that never occurred in reality. 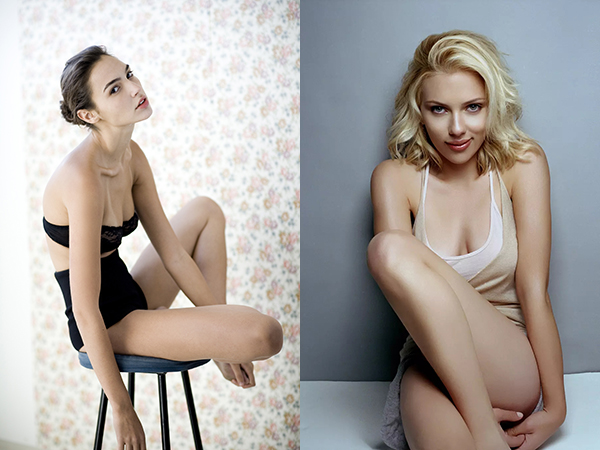 Websites like ThisPersonDoesNotExist.com have highlighted just how pervasive and creepy the technology is likely to become.

ThisPersonDoesNotExist.com can serve up numerous pictures of different faces, but each face is completely fake and computer-generated.

"Each time you refresh the site, the network will generate a new facial image from scratch," Zhang Bingbing wrote on his Sina Weibo.

"I was very interested in the website at first, but then I started to worry those images at scale will have a huge effect on how modern societies think about evidence and trust," another Weibo user, Xiao Shudai, held.

Fake videos and audio are getting better, faster and easier to make — and increasing the technology's potential for harm if put in the wrong hands.

To put it another way, websites like ThisPersonDoesNotExist.com may be just the beginning of this new technology, and some more devious uses may come later. 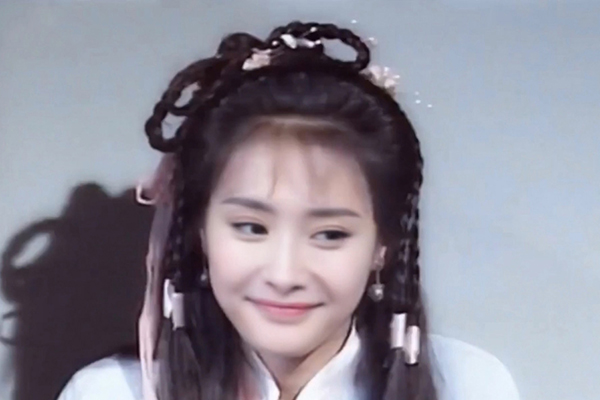