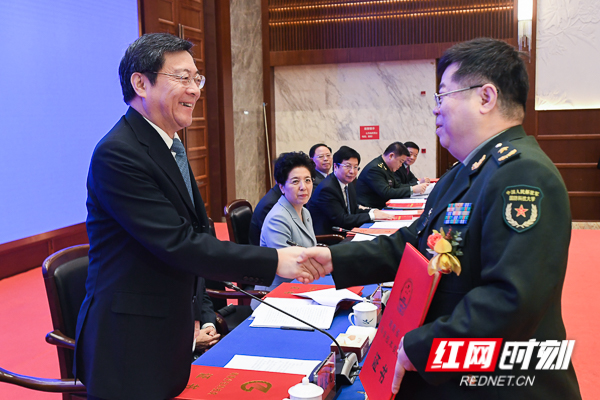 The peak calculation speed of Tianhe-2 reached 549 million times per second, while the speed of continuous calculation reached 33.9 petaflop/s (quadrillions of calculations per second). It is assumed that if each person performs a calculation every second, Tianhe-2 will compelete the calculation in one hour, which is equivalent to 1.3 billion people who use calculators to compelete it for 1000 years.It was built by China's National University of Defense Technology (NUDT) in collaboration with the Chinese IT firm Inspur.According to NUDT, Tianhe-2 will be used for simulation, analysis, and government security applications.