Editor's note: They are cadres from the grassroots level, and they are going to attend the Second Session of the 13th National People's Congress in Beijing. Rednet interviews the deputies from Hunan for how they perform their duties and how to listen to the opinions from the masses.

Shen Changjian, a deputy to NPC and an expert for hybrid rapeseed breeding, often goes to farms' for the growth of rapeseed after his work of scientific research, in Baiyun Village, Sixingang Town, Linli County, Changde City of Hunan Province. 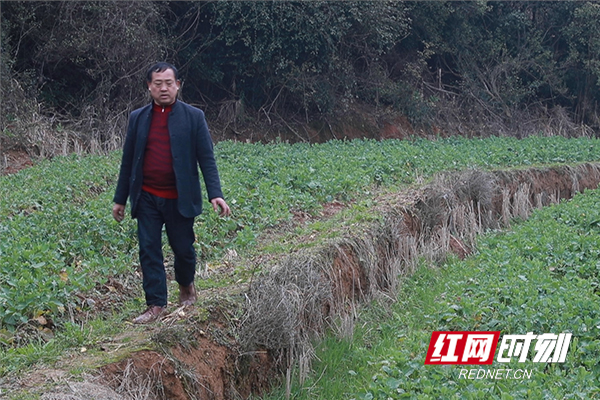 沈昌健来到种植大户油菜地查看油菜长势。 Shen Changjian comes to a large-scale planter's farmland for the rape growth.

This year is the first year of Qi Huaran's large-scale planting of hybrid rapeseeds. The planting is for the transformation and development of Qi's Farm. "In the past, rice was specially planted, but the economic benefits were limited. I tried to diversify the planting this year and I want to make a turnaround," Qi Huairan said. 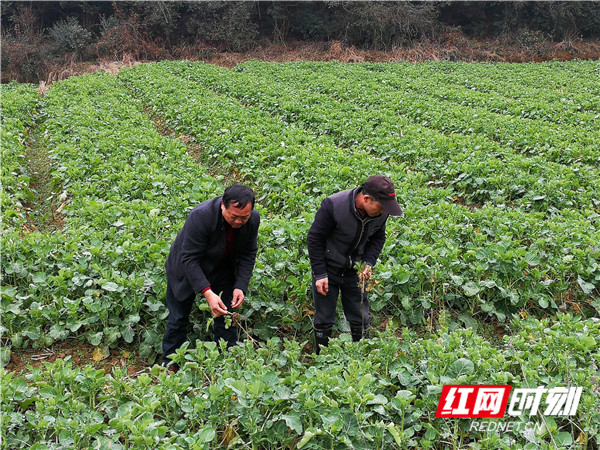 Shen Changjian plucks weeds in a rape field, and he gives some advice for the growth of rape.

Shen Changjian believes that the hybrid rapeseed species that he provided to Qi not only hope for the planter's economic benefits, but also the confidence of a startup in the development of agriculture and rural areas. 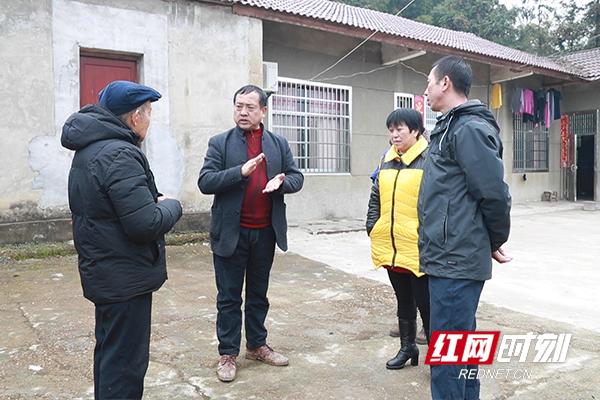 "It seems that people seek our help for small needs, but these are big deals for themselves. None of them can be delayed ."

Almost every weedend, he goes to farms'to listen everyone's requests to understand what the communities need. He always tries his best to solve some pragmatic problems during his each visit. As a deputy to NPC, he decides to bring these requests to the Sessions in Beijing.