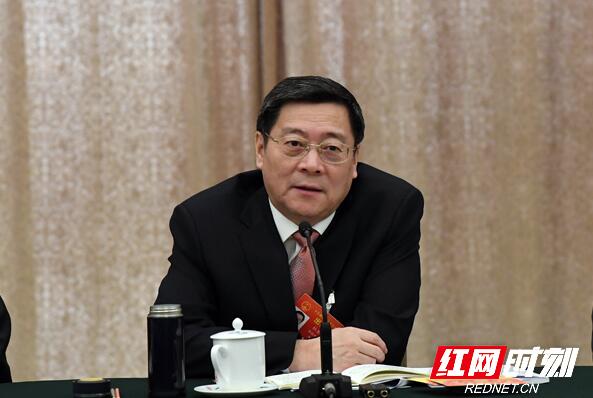 Hunan province has established an effective and efficient set of measures for poverty alleviation, according to a top provincial official.

Du Jiahao, Hunan's Party secretary and head of the provincial legislature, said on Thursday that the provincial government has been sparing no efforts in implementing President Xi Jinping's instructions on targeted poverty reduction, and has worked out various methods to address poverty issues.

Du said that in the past five years, Hunan province lifted nearly 6.8 million rural residents out of poverty from the impoverished areas list. The rate of poverty in Hunan among the general population has also fallen sharply from 13.4% to 1.4%, during a panel discussion of the Hunan delegation to the ongoing second session of the 13th National People's Congress in Beijing. Du said the province is determined to eliminate absolute poverty by 2020.

Local governments in Hunan have also created and maintained many jobs that carry out environmental protection efforts such as forestry preservation and riverside patrols.

Du said that there was only 72 finless porpoise before, and it recovered to 110 ones. The number of milu constantly expands by Dongting Lake. He believes that the scene of "clear water and prosperous wildlife" will be restored and reappeared in Hunan and by the Yangtze River.