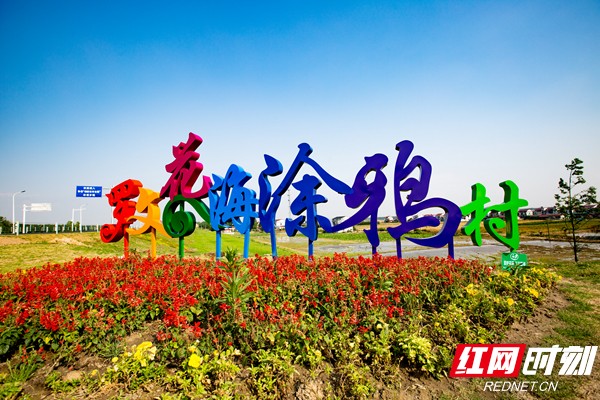 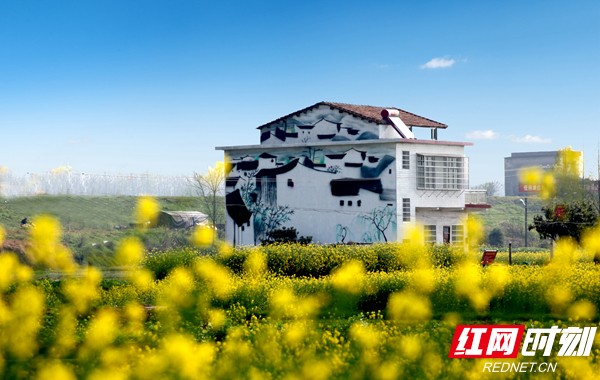 Luowen Village is well-known for its pioneering graffiti artworks and the sea of flowers, such as rape flower and tulip in spring.

The graffiti artworks on the walls are on more than 380 rural residential houses in Luowen Village, Nanxian County, Yiyang city, Hunan province. The works add a unique landscape to the countryside. 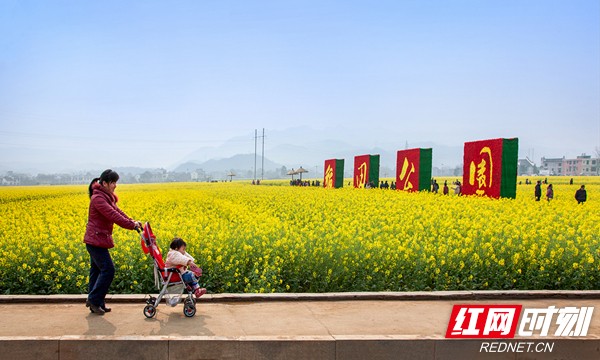 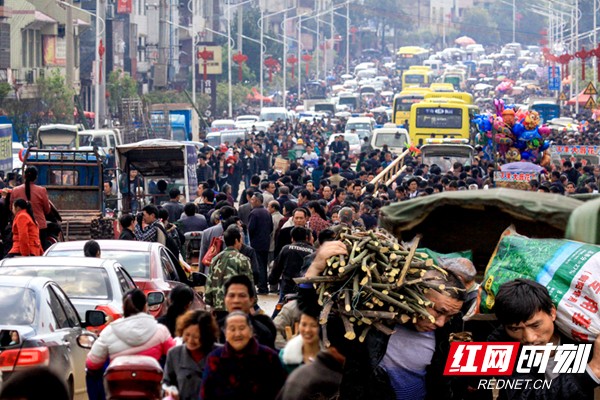 Every March, more than 200,000 mu of rapeseed flowers bloom in Anren Daotian Park which is also an "agricultural park" for ecological agriculture, educational activity, sightseeing, and entertainment. It is Class 4A Tourist Spots in China.

Anren Ganfenshe is one of the world's intangible cultural heritage. Anren Ganfenshe is a traditional folk activity of Anren county, also called as Shennong Equinox Medicine God Festival. It was originated fromlateTang Dynasty for memorizing Yan Emperor who was considered as the ancestor of Chinese people. Every equinox, Anren people gather together in the downtown to worship Shennong emperor. Some other activities as herbal medicine trading, the launching ceremony of spring plowing, and etc. are held there as well. This festival was enrolled into national non-tangible heritage directory in 2014. In recent years, Anren County Party Committee and Government deeply integrated Cole flower with "Ganfenshe", combing with modern trade and sightseeing to improve it to be a famous annual festival of "Shennong Equinox Medicine God Festival" & "Cole Flower Festival". 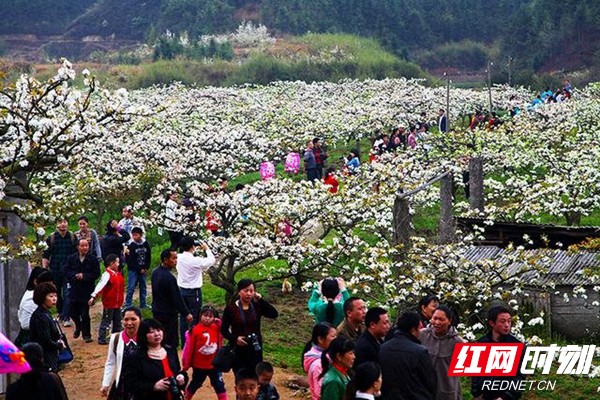 If you go to Chenzhou City, you must have a bite of Dongjiang fish from Dongjiang Lake. Today, you have another choice of enjoying your trip to go to Liyuan Garden inZhoumensiTown.

ZhoumensiTown has a history of planting Dongjiang pear for more than 40 years, and the 8,000-acre pear garden has been carefully cultivated, with an annual output value of nearly 100 million yuan. At the moment, the pear blossoms inZhoumensiTown are blooming, it seems a sea of white flowers. 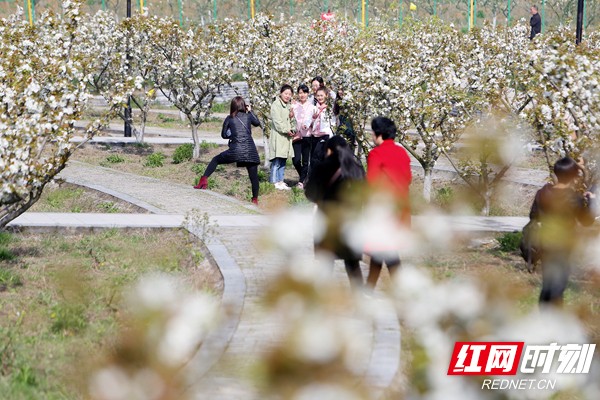 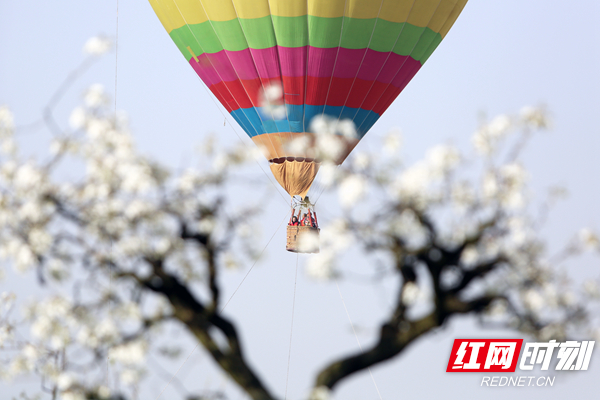 It is really pleasant to see flowers at high perspective on a hot air balloon. 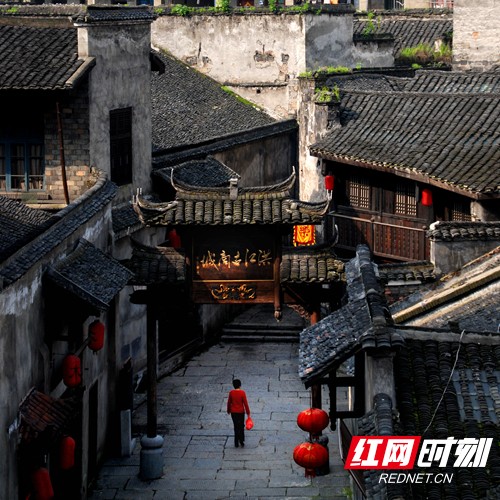 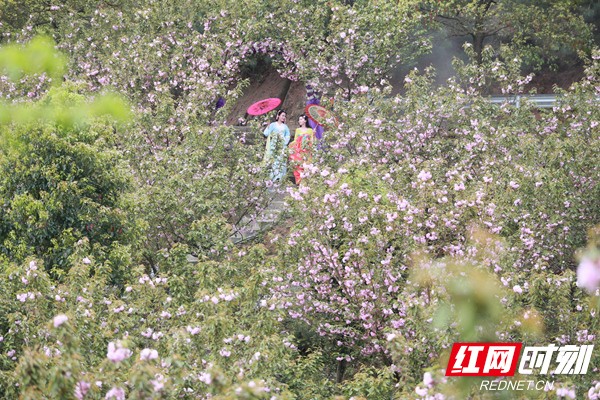 Hongjiang Ancient Town, surrounded by mountains and rivers, is the “first ancient commercial town in China”. The culture of commercial business has been passed down to the present day in Hunan.

Jinyun Mountain National Forest Park has the reputation of “the first mountain in western Hunan”. There are more than 200 acres of cherry blossom garden on the mountain. 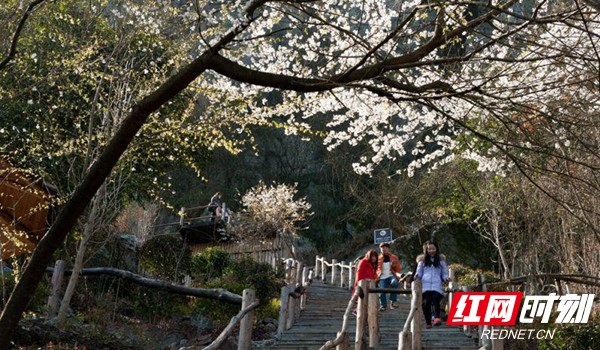 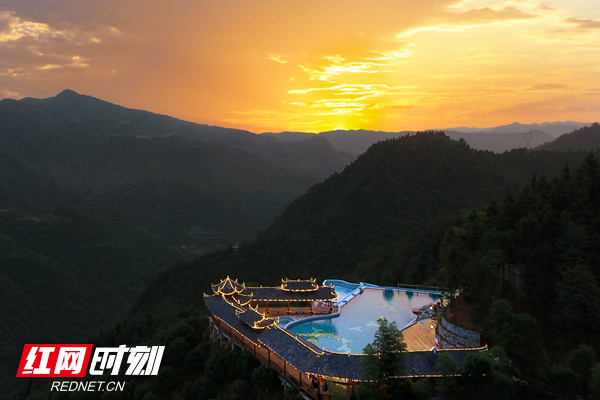 Yanshan National Forest Park, located on the east of Xuefeng Moutain, are bamboo woods and wildflowers.