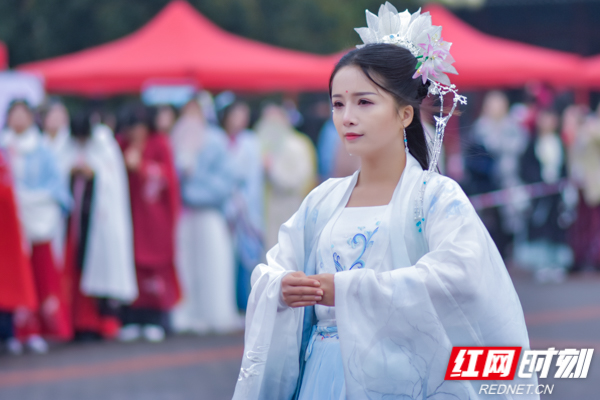 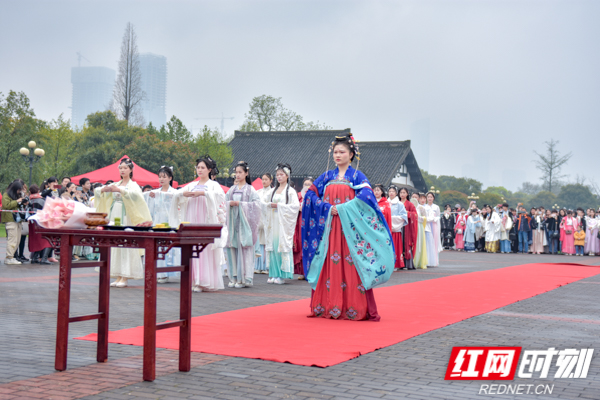 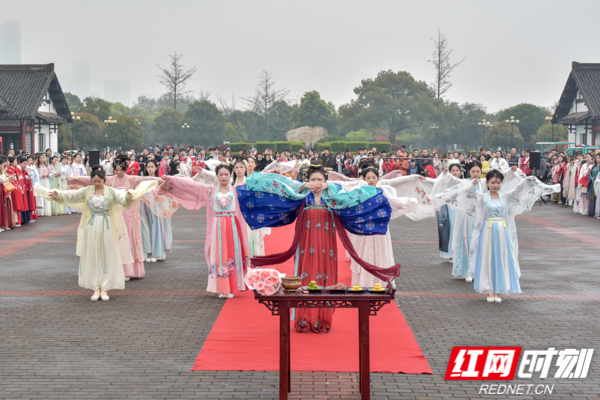 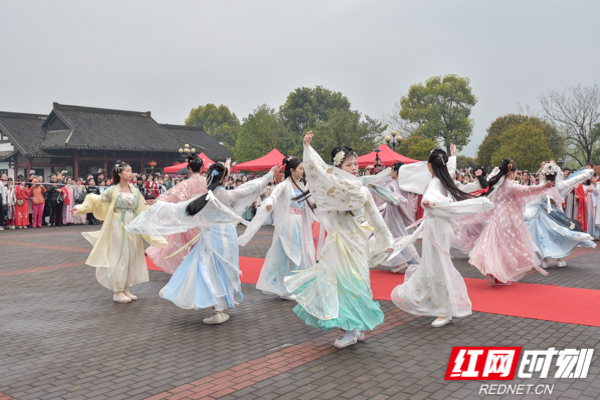 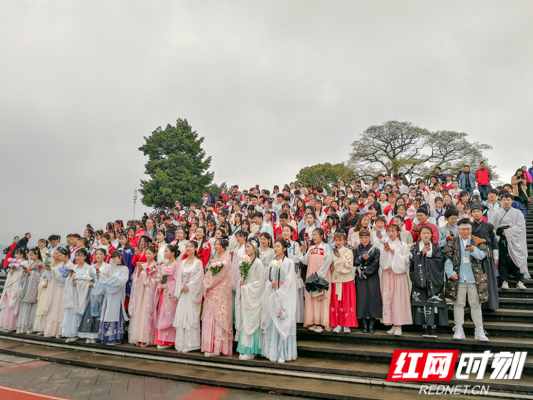 The activity for celebrating the traditional Flower Festival attracted a large number of Hanfu fans and many citizens.

A grand cultural event featuring hanfu, or traditional Chinese clothing, was held to celebrate the festival at on Juzi Island March 24, in Changsha City of Hunan Province.

The traditional Flower Festival, a day in which Chinese people celebrate the birthday of the flower goddess.

The whole event commenced with a ceremony to honor the flower goddess, when 12 young women clad in iridescent hanfu performed a series of rites, including presenting incense, flowers, and wine to the goddess, to pray for good luck. More than 500 Hanfu fans from Changsha joined the activity.