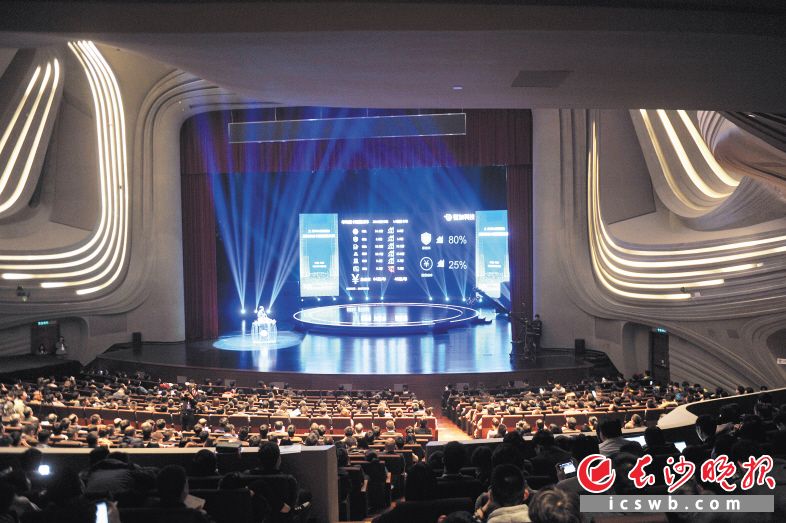 The move marks a big step by the Beijing-based tech behemoth in commercializing its autonomous driving technologies to solve real-life problems.

100 "robo-taxis" will operate on 210 kilometers of city road equipped with Baidu’s V2X technology, which integrates smart vehicles and intelligent road infrastructure for the safe deployment of autonomous cars.

In October, Baidu signed strategic partnership agreements with the Changsha municipal government and the administrative committee of Xiangjiang New Area to establish an innovative demonstration city in regard to self-driving technologies and vehicle infrastructure cooperative systems.

In July, the company announced it had launched volume production of the nation's first fully autonomous minibus, the Apolong, in partnership with domestic manufacturer King Long.

It launched its Apollo platform in April 2017. So far, it has attracted over 130 global partners, and has been used by over 12,000 developers and partners worldwide.