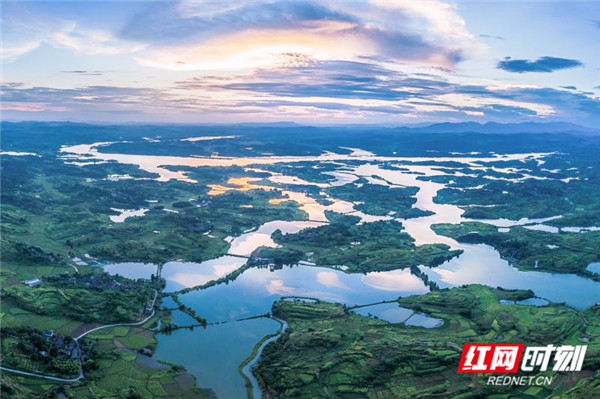 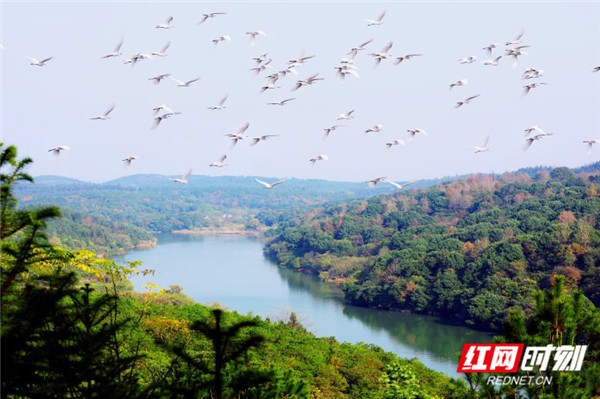 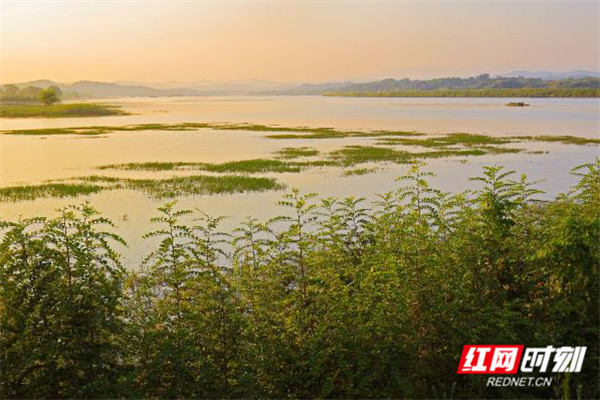 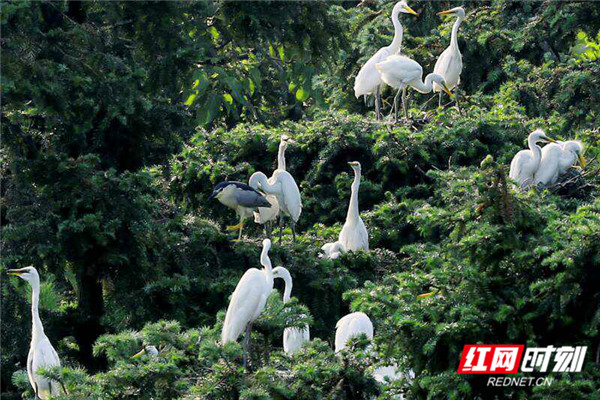 Guiyang Fuling National Wetland Park has a planned total area of 3,220 hectares. It is a typical river wetland park with profound rich water resources and biodiversity. The park was approved by the National Forestry Administration in December 2013 to obtain the qualification for the construction of the national wetland park. After five years of protection and construction, it was officially awarded as “National Wetland Park” and became the second National park of the five national wetland parks in the Chenzhou City, on January 18, 2019.