Beijing still open to talks, but will not bow to tariffs: China Daily editorial 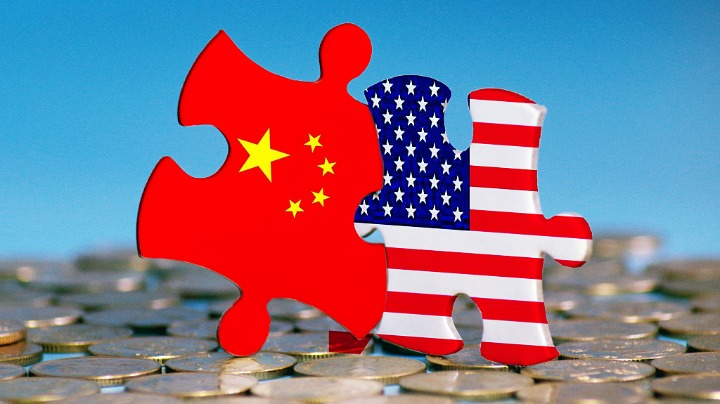 With China retaliating in kind to the United States hiking the existing "punitive" tariffs on Chinese goods, the world was not left long in suspense wondering how Beijing would react to Washington putting the kibosh on what was evidently an impending trade deal in such a high-handed manner.

With hindsight, it is easy to see that despite the productive efforts of the two negotiating teams, such a scenario was perhaps inevitable.

The US administration has made it clear on more than one occasion that it wants to halt China's development in its tracks and therefore it is questionable whether it has any real interest in striking a trade deal that is not tilted entirely to its advantage.

While Beijing, on its part, has consistently responded to Washington's attempts to turn the screws on it by each time giving it a sharp rap across the knuckles.

That China has responded to the US trade aggression in such a restrained manner and conducted the talks with the utmost sincerity may have misled the US administration into thinking it has pushed Beijing onto the back foot.

But China's responsible attitude and its desire to settle the dispute through consultations should not be viewed as signs of weakness.

Indeed, its stance could not be clearer: The US can persist in trying to coerce China into accepting its unreasonable demands, but no matter how hard it tries, China will not knuckle under.

China does not want to enter into a trade war with the US; but that does not mean it is afraid of one.

China agreed to hold trade talks with the US not because it feared what the US might do or because it is worried about losing its trade with the US, but because it genuinely believes that dialogue is the best way for countries to resolve their differences and find ways to benefit each other, and because, as a responsible country, it always keeps the bigger picture and longer time frame in mind.

In contrast, the US seems to take it for granted that tariffs are a weapon it can employ to bring China to its knees and extract one-sided concessions, apparently ignorant to the fact that China is not what it was in the late 1800s and early 1900s when the country was forced into signing humiliating treaties, which resulted in the opening of trading ports and paying of indemnities to Western powers.

Perhaps the blame for the breakdown in the talks should be laid at the door of the mind-set of the West, which sees only winners and losers, rather than a holistic whole in which all benefit from each other.

That Eastern viewpoint explains why China still hopes that the US will meet it halfway for the benefit of both countries and both peoples as well as the development of the world economy.