Insiders: 5G may be rolled out in near future 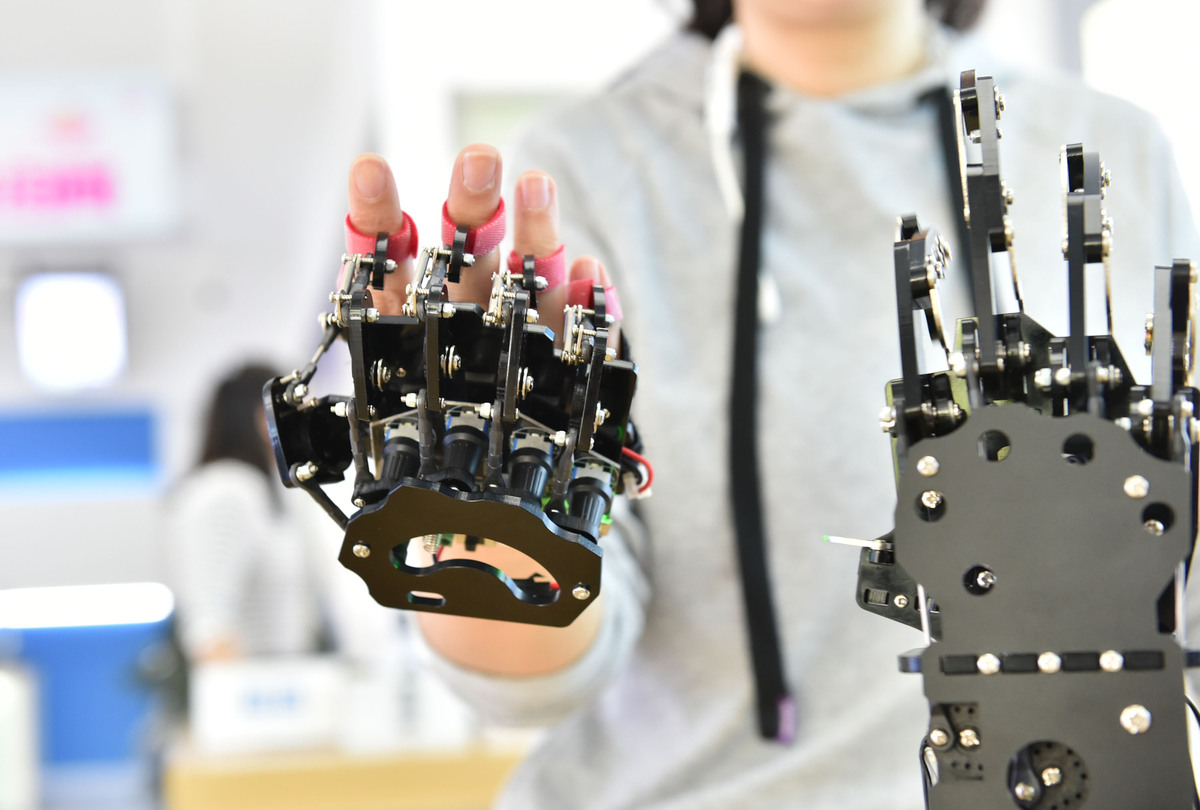 China may grant official 5G licenses, instead of the interim licenses previously planned, to telecom carriers this year and is likely to start commercial use of the superfast wireless technology nationwide in the near future, possibly as soon as October, according to people familiar with the matter.

"Telecom carriers, chipmakers and smartphone vendors in China are ready to commercialize 5G. China will directly grant 5G licenses, instead of the previous plan to give several key cities interim 5G licenses, to better time the rollout," said a source closed to the telecom industry regulator who asked to remain anonymous because public statements are not authorized.

Michael Gao Wenhao, deputy general manager of the 5G industrial products line at ZTE, disclosed at a 5G conference in Hong Kong on Thursday that "China is likely to start commercial use of 5G nationwide on Oct 1".

He told China Daily that he got the information from the country's major telecom operators.

China said earlier that it was considering a pre-commercial launch of 5G this year, followed by large-scale commercialization in 2020. Miao Wei, minister of industry and information technology, had confirmed at the Boao Forum for Asia, that China will grant 5G licenses this year, but didn't disclose a specific date.

Zhang called for accelerated efforts to set standards in key areas, including 5G, to expedite the commercialization of this forefront technology and bolster the nation's core competitiveness.

Also on Friday, shortly after the US said it would ban Huawei from buying US technology without special approval, Huawei's chipmaking arm, HiSilicon, said it has long been prepared for the "extreme scenario" of the US blocking access to some components and technologies.

"We have been developing backup products for years in anticipation. ... Such efforts can ensure the strategic safety of most of the company's products and a continuous supply of most products," said HiSilicon President He Tingbo in an internal letter.

Foreign Ministry spokesman Lu Kang said at a news conference on Friday that the development and utilization of 5G depends on global cooperation, and interference by the US undermines the principle of fair competition and shows a lack of respect for other countries.

HiSilicon, which was founded in 2004, has designed chipsets like Kirin, which has been used in Huawei's high-end smartphones. In addition to server chips, the company has also developed chips for base stations, basebands and chipsets powered by artificial intelligence.

"From chips to its self-developed operating system, Huawei has long been preparing for independent research and development in core technologies. It has the ability to adjust to changes in the global market," said Xiang Ligang, director-general of the Information Consumption Alliance.

Huawei has also made preparations with core chipsets. Existing stocks are thought to provide the company with a buffer of six months to a year, he said.