The total capital amount, or total deposit balances held by all financial institutions, is a way to indicate the performance of economic growth in certain regions or cities.

Shenzhen, the third-richest city in China after Beijing and Shanghai by this measure, saw a surge of high growth in total capital amount during the past six years, according to a report by Chinese financial news outlet Yicai on July 22.

Statistics showed that eight cities in China had seen the growth of over 100 percent. Among them, Shenzhen ranked first with a growth rate of 180 percent, followed by Guiyang (158 percent) and Hefei (127 percent).

Here are the top 10 cities with the fastest total capital amount growth from 2012 to 2018. 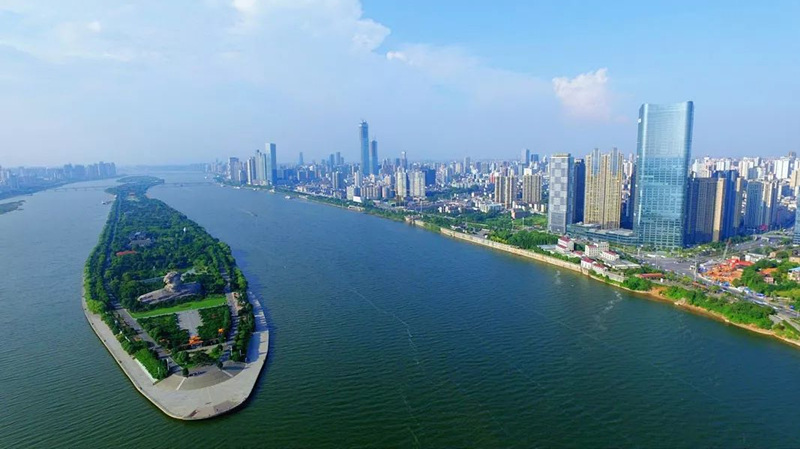