One World, One Family “Chinese Bridge” Champions Gather in China 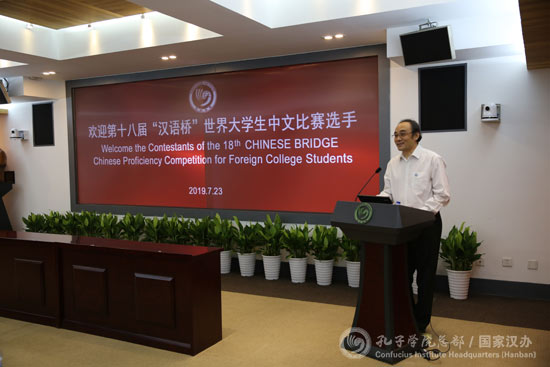 Zhao Guocheng, Deputy Chief Executive of the Confucius Institute Headquarters, attended the welcome ceremony and delivered a speech. He interpreted the theme of this year’s Chinese Bridge "One World, One Family" as "We are all brothers and sisters living in one world", pointing out that this kind of benevolence goes beyond blood bonds. During the thousands of years of development of Chinese civilization, it has helped Chinese people build a world view of “All nations live side by side in perfect harmony”, a social view of “harmony in diversity”, and a moral view of “kindness and benevolence”. Through the bridge of Chinese language, friends from all over the world can present themselves, communicate with each other, draw on others’ experience and contribute to multicultural exchanges in the world. 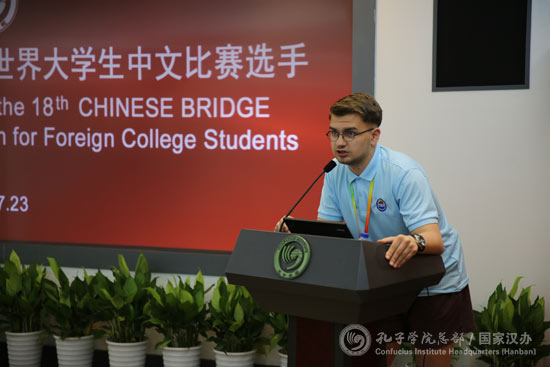 The contestant representative Dima said in his speech that learning Chinese has exposed him to a new culture and helped him have more comprehensive understanding of China. Dima was the continent champion of the 10th Chinese Bridge Chinese Proficiency Competition for Foreign College Students, and he is expected to achieve better results in this year's competition.

Another contestant representative Baiyang, a travel enthusiast, has been to many places in China to experience Chinese culture. He said that the Chinese language helped him better understand the diversified cultures in the world.

The students visited the Chinese Culture Experience Hall in the Confucius Institute Headquarters and the “Belt and Road” achievement exhibition. They gained personal understanding of the charm of the traditional Chinese culture by experiencing the chime playing, calligraphy, paper-cutting and Beijing opera.

This year’s competition was co-sponsored by the Confucius Institute Headquarters and the People's Government of Hunan Province, organized by Department of Education of Hunan Province and Hunan Broadcasting System, supported by Hunan TV (HD), Hunan Mass Media Vocational Technical College and Hunan Educational Television. Based on language proficiency competition and cultural exchanges, the competition is aimed at strengthening the interaction between Chinese and foreign youths and telling Chinese stories. 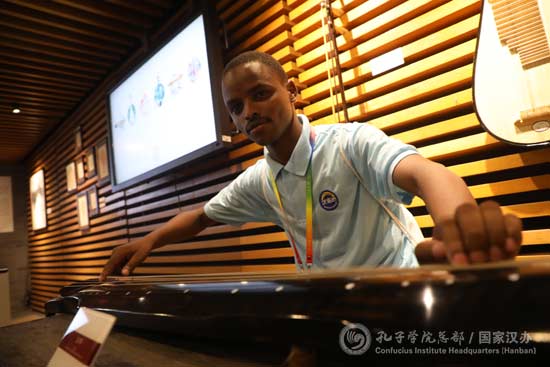 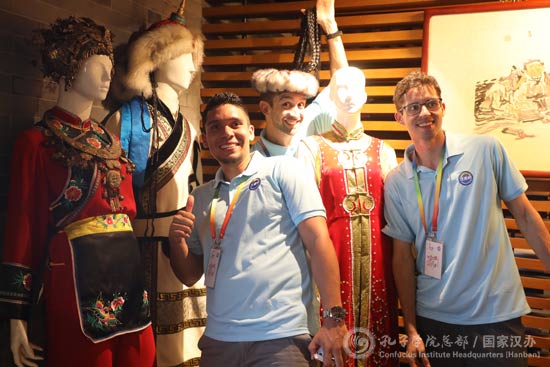 The competition includes “crossing the bridge” competition (written test, speech, talent show), quarter-finals, semi-finals, and final. On August 22nd, the grand final will be held in Changsha. The global championship, the continent champions and several single championship will stand out, and the top 10 contestants will be awarded the title of “Ambassador of Chinese Language”. 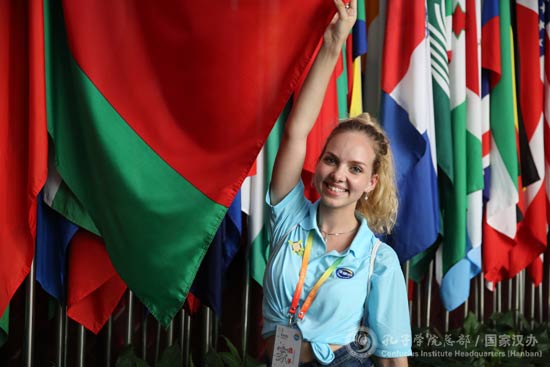 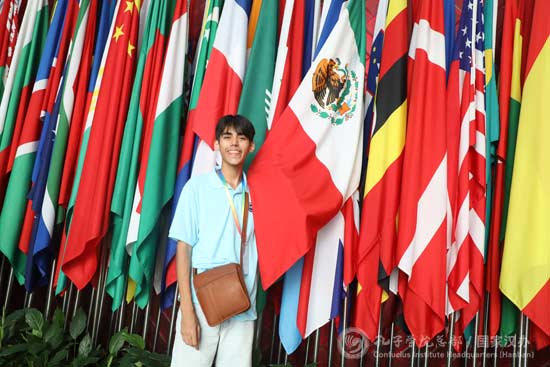 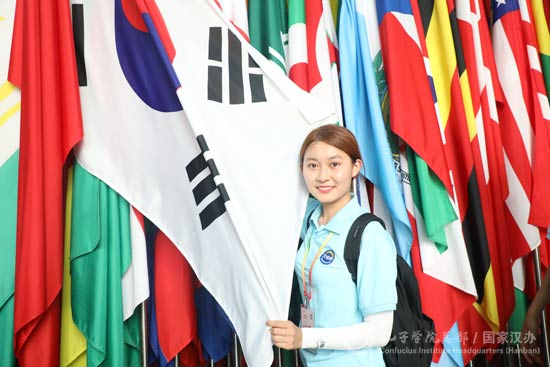 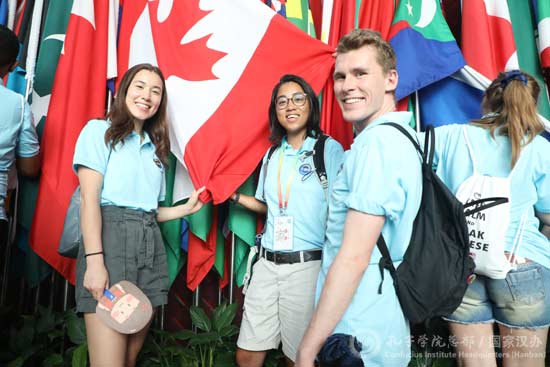