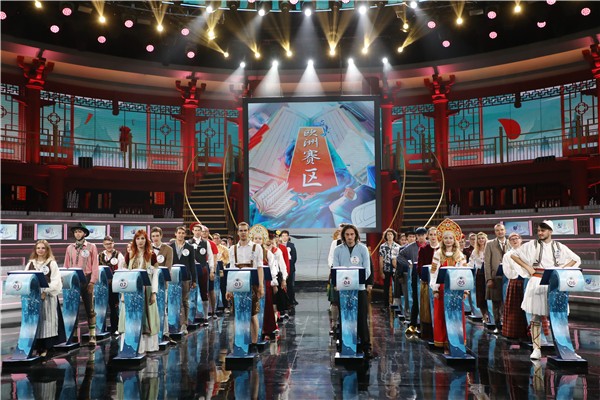 The quarter-finals of the 18th “Chinese Bridge” Chinese Proficiency Competition for Foreign College Students kicked off in Changsha on July 29. A total of 157 competitors from 122 countries competed for 30 seats for the semi-finals. The number of competitors and participating countries both hit a record high and the competitors’ Chinese proficiency has greatly improved. 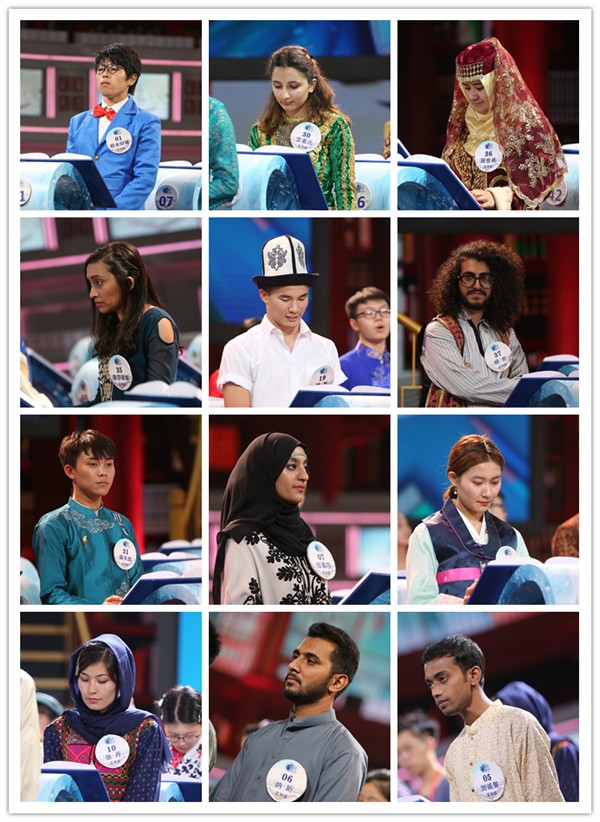 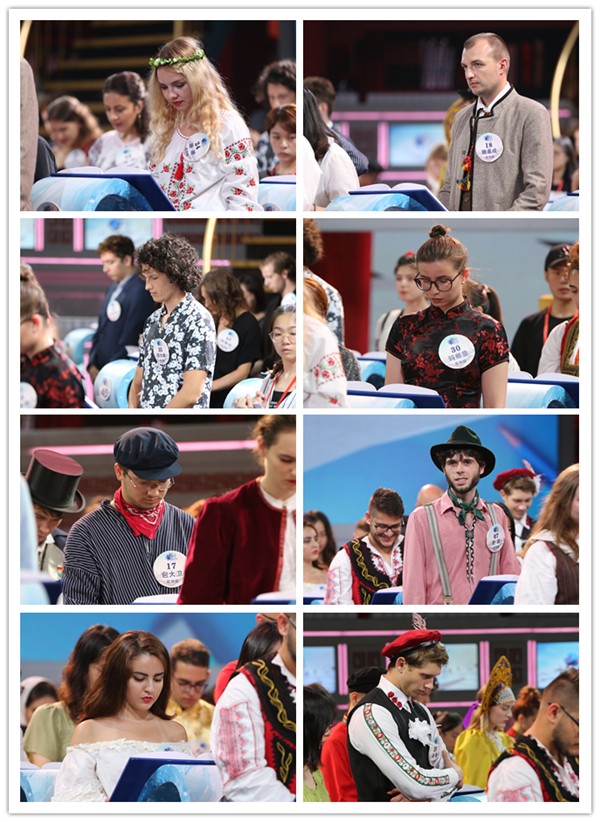 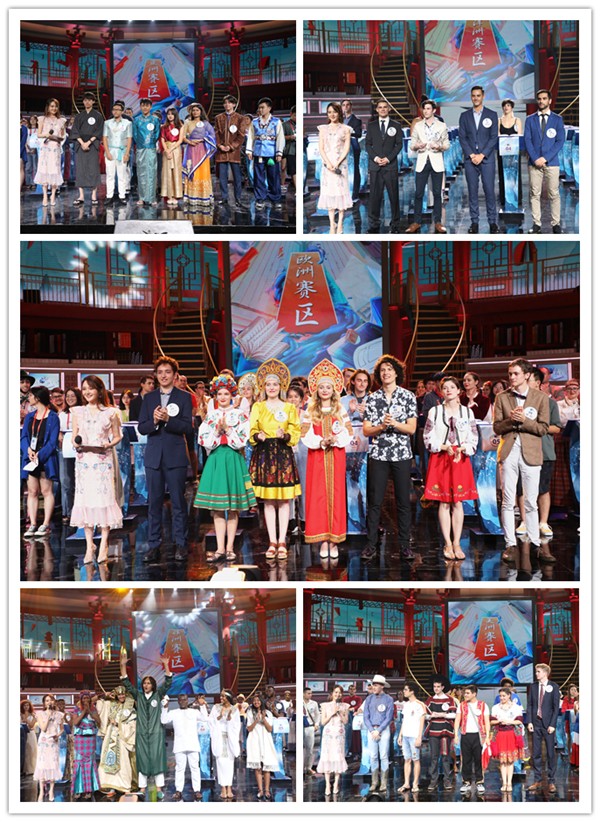 The top 30 competitors will face even more rigorous challenges in the following round. A Sudoku-formed game on Chinese characters will be adopted to test the basics of the Chinese language. The competitor will illustrate their opinions on “Friends” from the perspectives of their life and Chinese culture. Let’s stay tuned on the exciting competition. T