In pics: To feel the love in nature in Qixi Festival

The annual Qixi Festival is coming, and more young people enjoy romantic in the Chinese Valentine's Day, and even nature is filled with a sweet atmosphere.

The Qixi Festival, also known as the Qiqiao Festival, is a Chinese festival celebrating the annual meeting of the cowherd and weaver girl in mythology. It falls on the 7th day of the 7th lunar month on the Chinese calendar. This year's Qixi Festival is on August 7. 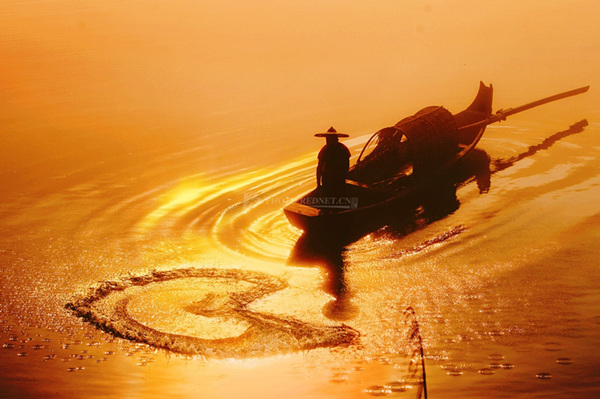 The photo shows a heart shape in Dongjiang Lake, Hunan province on August 21, 2012. 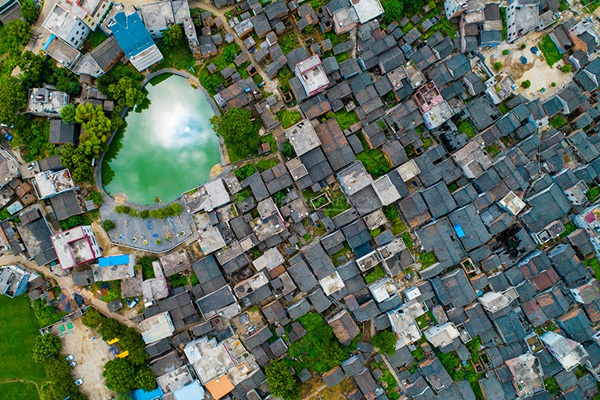 The photo shows the harmonious landscape of an ancient village and the green fields on August 16, 2018, which is Yuanshan Village, in Haotang Town of Guiyang County, Chenzhou city, Hunan province. A pond is in the center of the village, which is like a dazzling heart-shaped “Jade” embedded in the village. The village was built in the Northern Song Dynasty 950 years ago, with more than 200 ancient buildings, which is a typical representative of the ancient residential buildings in southern Hunan. The photo shows a fisherman working on Xiangjiang River on May 4, 2011. 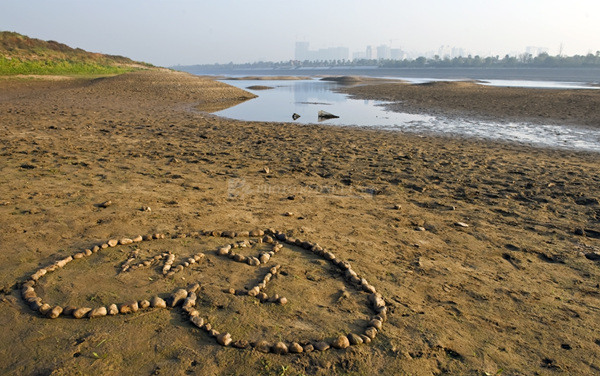 The photo shows the scene of Xiangjiang December 2011. 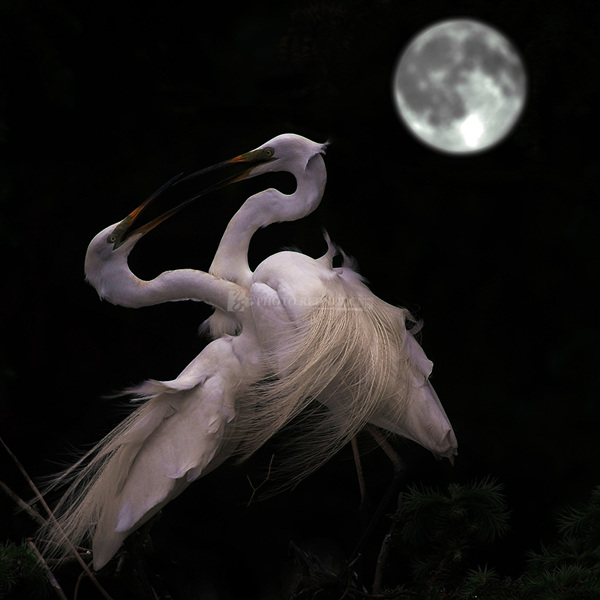 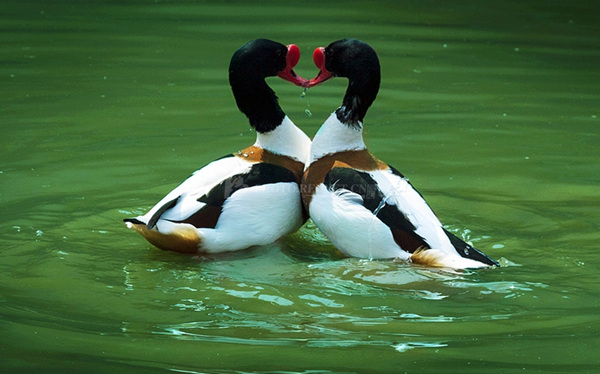