The incredible phenomenon of "Chinese speed" 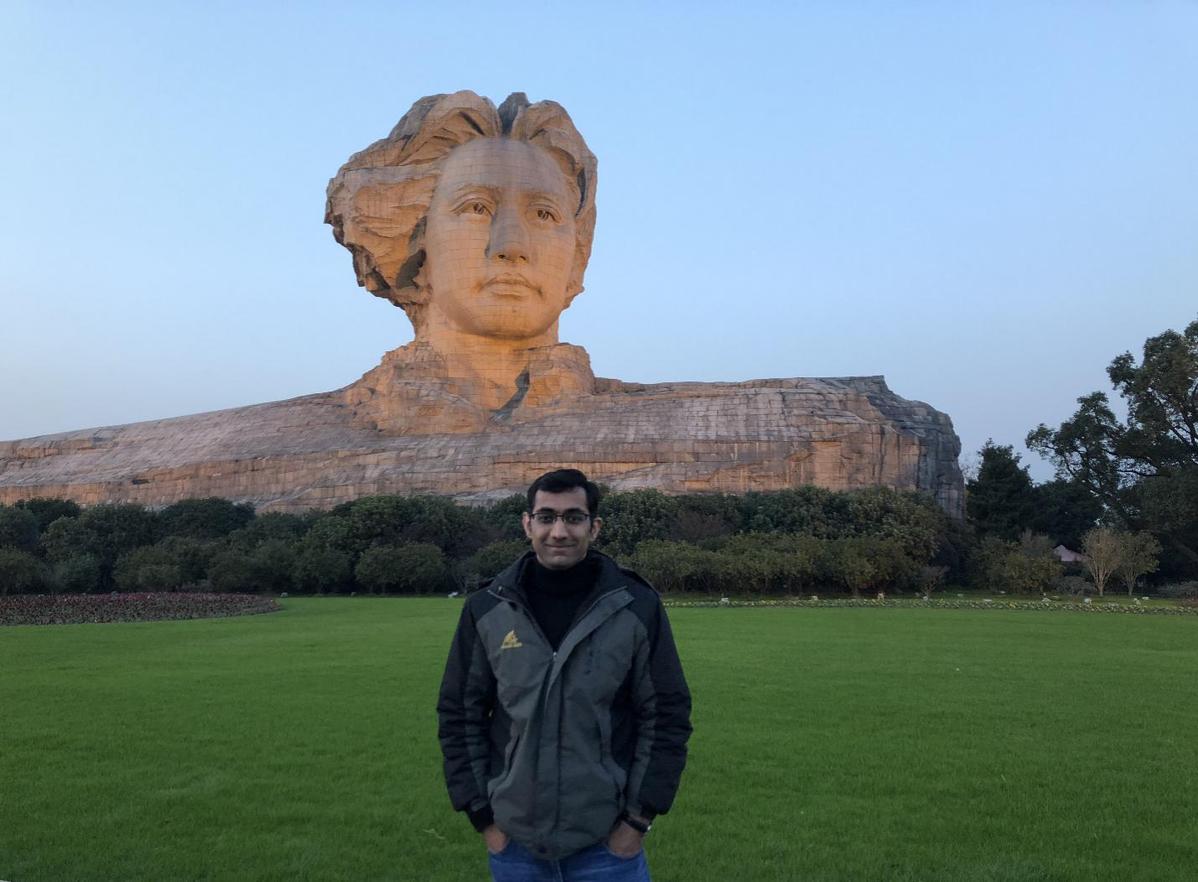 Before coming to China, my information about it was certainly not limited to TV and newspapers. Among my grandfather's comrades were some Pakistani scholars and leaders who had been to the newly founded People's Republic of China. Those early visitors to China introduced to us that in Mao Zedong's China, people "don't lock their doors" as theft had become practically nonexistent. It was indeed a surprising fact for Pakistan, a nation where you couldn't sleep without locking doors. We were told, if you didn't throw something in the dustbin during your stay at a Chinese inn it would follow you as long as you hadn't crossed the airport. These were the high moral values that inspired many people abroad including me. However, by the time I was born, China was going through changes and we were locking our doors and gates with the popular, gray-colored Made in China locks.

While with time we heard new stories about China, a rising China, my curiosity about the country never faded away. In 2016, at least three countries offered me admission to PhD programs, but I chose China for a definite reason: curiosity. So I packed my stuff and came to Nanjing. Certainly, it was a different China from the one I heard about in my childhood.

In Nanjing, I met Luxiang Yv, Wu Mingdong and Li Wang in my university, who became three of my first Chinese friends in the new country. They helped me explore China in every possible way, and what they actually did was introduce China to me. It was a beautiful encounter and I can't stop myself from thanking them and my other Chinese friends.

I learned from my interactions with Chinese people and the Chinese system that China is developing really fast. A phenomenon, what I would call "Chinese speed", can be easily felt in all affairs of China. China's high-speed trains are not the only one manifesting this phenomenon. I also noted China's high-speed professors, students, workers, offices, waiters, construction (and destruction), waiting queues in ticket counters, shopping, couriers, and financial transactions. Because of this phenomenon of "Chinese speed", time management is no longer a skill in China. It is a basic characteristic and need of the society. Even my Chinese father-in-law, who is in his 70s, walks faster than me! China's professors and researchers are publishing more research papers than anyone else in the world and are currently second only to the United States, while the gap between Chinese research output and American research output is decreasing with time. Order something from China's Taobao and from US' Amazon, note down the transaction time, and leave yourself speechless. Alipay and Wechat wallet have revolutionized the entire system of payments and financial transactions. I was told, in Hangzhou, the government offices are supposed to discourage staff members from making customers revisit the office. The offices are supposed to serve you well and satisfy you during your first visit. Also, countless times I have witnessed that a building was destroyed at a site and, upon my next visit to the very same place, I encountered a brand new building standing there. I believe the phenomenon of "Chinese speed" has made China efficient in most spheres of work and public affairs.

Dr. Saad Ahmed Javed is a Pakistani scholar currently living in China. He has recently finished his PhD program at Nanjing University of Aeronautics and Astronautics, Nanjing, China.

The opinions expressed here are those of the writer and do not represent the views of China Daily and China Daily website.