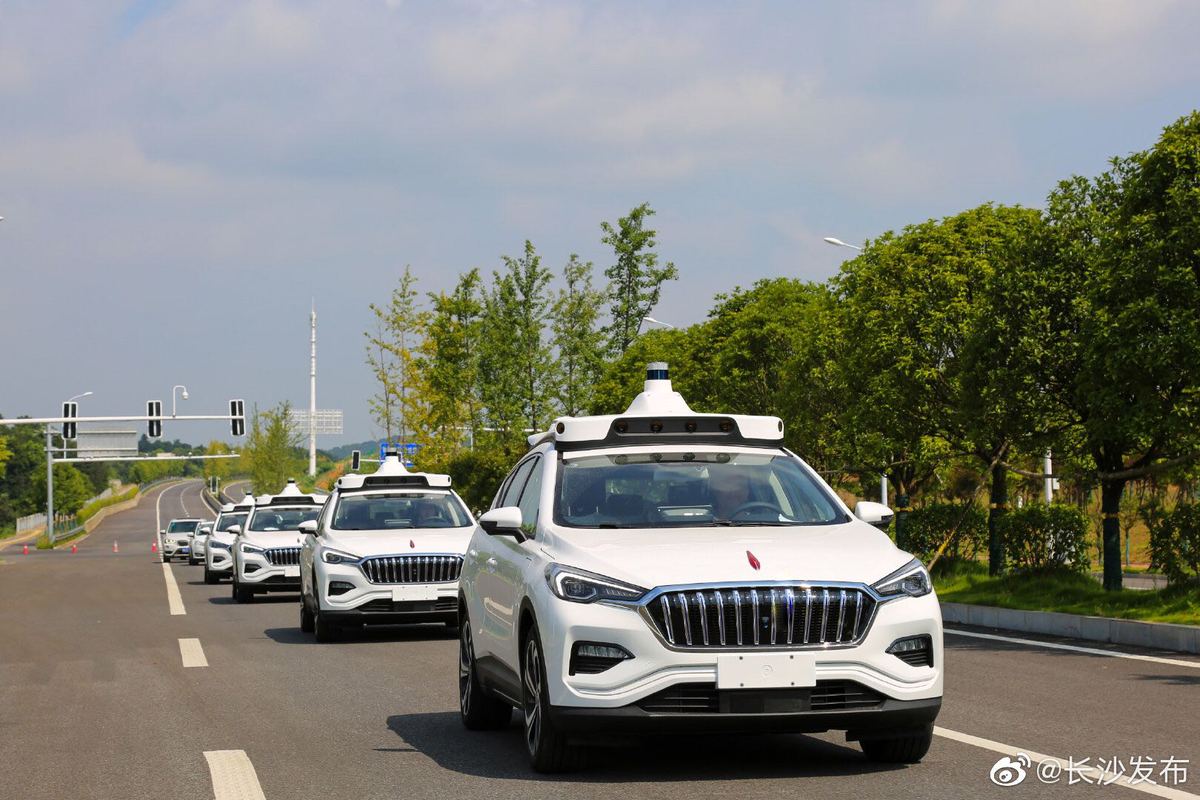 Baidu and two local firms set up a joint venture in April to help promote the project after the parties inked a strategic agreement to turn Changsha into a demonstration city for autonomous driving last October.

Changsha has built a national test zone for intelligent connected vehicles and a rather sound industrial chain.

Autonomous driving has become one of the investment priorities for Baidu in recent years. The company launched an open platform named Apollo in 2017 to coordinate cross-sector efforts in autonomous driving, which has been granted over 100 licenses for public road testing of self-driving vehicles in cities like Beijing, Tianjin, and Chongqing.