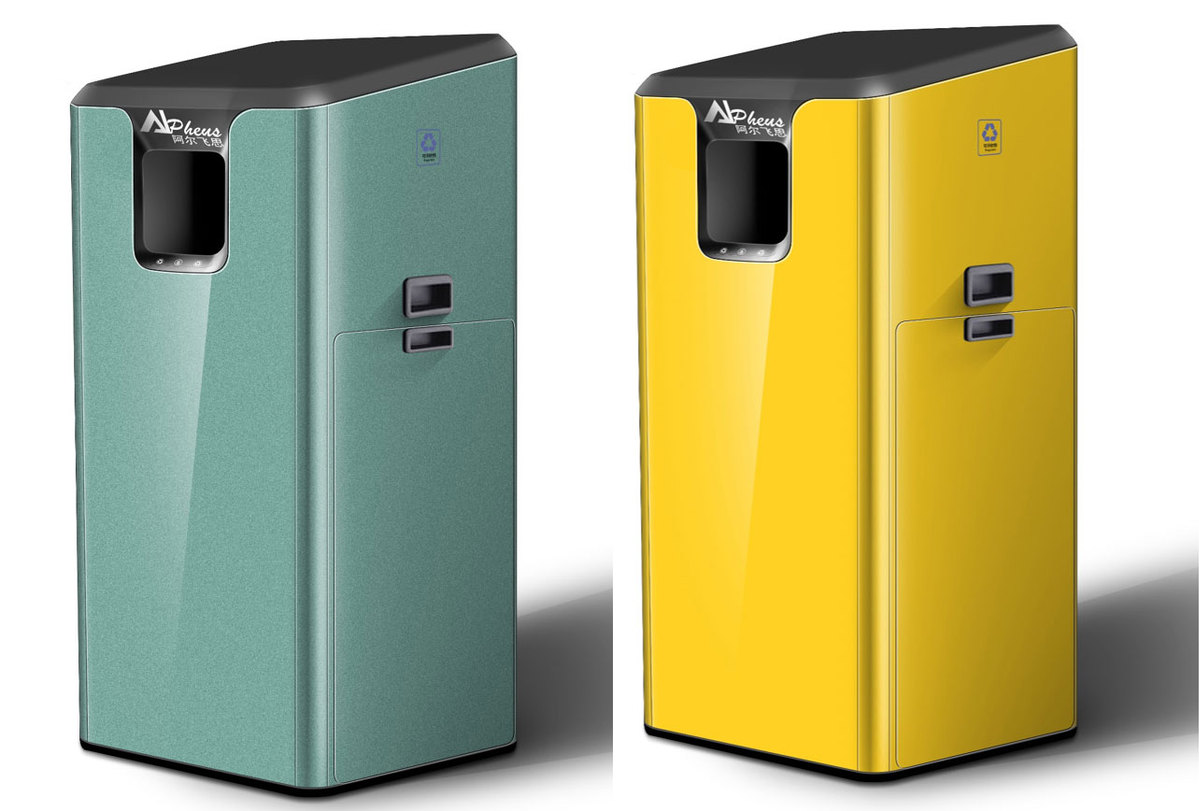 Waste sorting is becoming less of a burden in China, especially with artificial intelligence helping streamline the process.

Shanghai enacted its compulsory waste sorting law on July 1, and announced a plan to expand AI's application in trash sorting as part of the city's attempt to become a national and global leader in the technology.

Shanghai, host of the 2019 World Artificial Intelligence Conference from Aug 29-31, announced the application scenario of AI-powered autonomous waste sorting on July 2 along with the expansion of 27 other new AI applications.

Trash bins that use AI to automatically sort and properly organize garbage have been set up in Shanghai's AIsland, a dedicated hub for AI innovation and application in Zhangjiang Science and Technology City, Pudong New Area. Established in May, the 66,000-square-meter hub is the first of its kind nationwide.

According to the scenario detailed in Shanghai Chengtou Holding Co's "application of AI technology in the classification of domestic waste", trash cans will eventually be able to distinguish between various kinds of waste and alarm users if they sort trash incorrectly. Garbage trucks will be able to identify different trash cans and process them accordingly. In waste disposal transfer stations, robots will collect recyclable trash and put it into recycling devices after inspecting it. Residents can also use apps to command robots to collect their trash.

"Trash sorting is imperative in China. People are taking action but it will take quite a while for the culture to set in. We need AI to accelerate the process because we can't wait," Jin said.

In addition to waste sorting, the 28 new scenarios recently announced by Shanghai also cover many other fields such as smart buildings, smart businesses, smart driving and other scenarios that focus on tackling hard technological issues.

Officials said the scenarios will help create a comprehensive AI application cluster in Shanghai and the city will collect solutions from global AI companies to solve problems.

Wu Jincheng, chairman of the Shanghai Municipal Commission of Economy and Informatization, said the city will strive to open more application scenarios and encourage the latest achievements in AI.

With rich application scenarios, Shanghai has been vigorously promoting the development of AI in recent years, attracting industry leaders like Microsoft, IBM, and Alibaba.

The city is eyeing a global AI hub with plans to expand the scale of its industry.