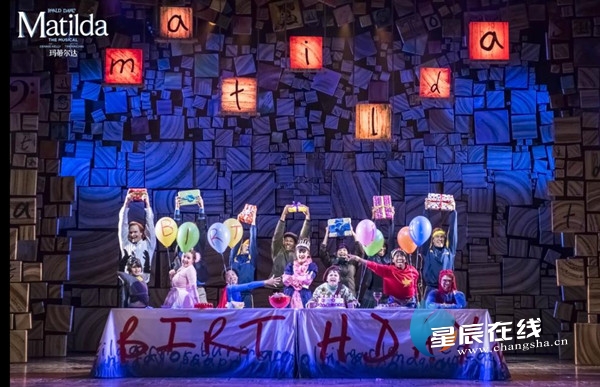 Matilda the Musical (a multi-award-winning show)

Matilda the Musical, a multi-award-winning show at the Cambridge Theatre in London's West End, will be performed at the Meixihu Grand Theater between August 19 and 25, which will mark the opening of the theater’s performance season. The national treasure-level musical became a worldwide hit after its premiere in London's West End in 2011. It enjoys a good reputation for high-quality performance. 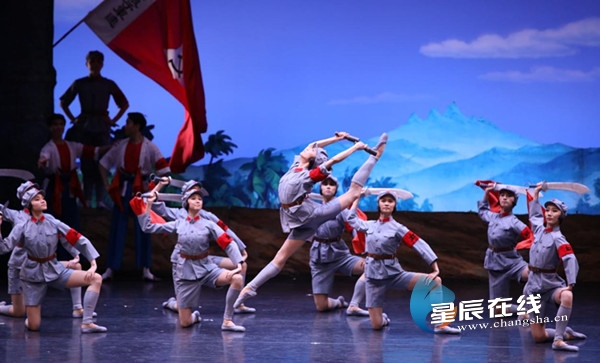 Classic programs on revolutionary traditions will be staged to celebrate the 70th anniversary of the founding of the People’s Republic of China, including Red Detachment of Women (ballet) and Taking Tiger Mountain by Strategy (Peking opera). 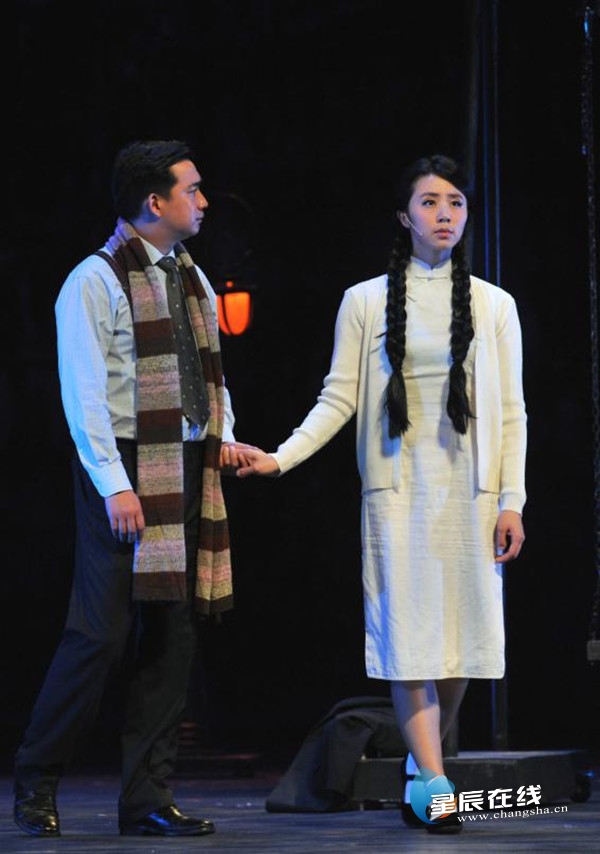 How to get there:Take subway line 2 and get off at Culture & Arts Center Station