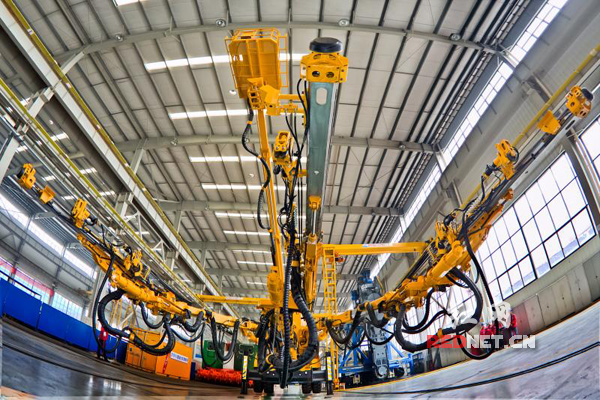 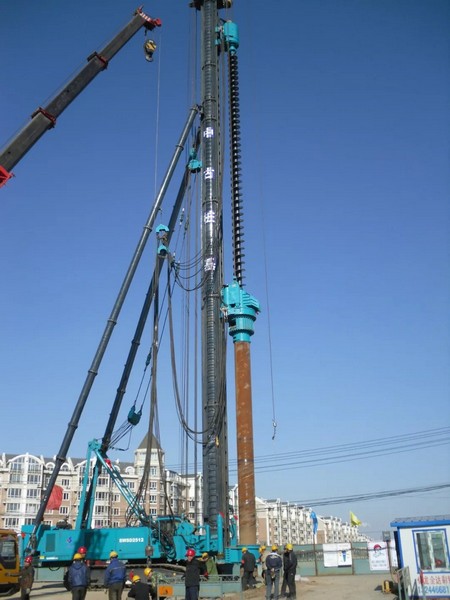 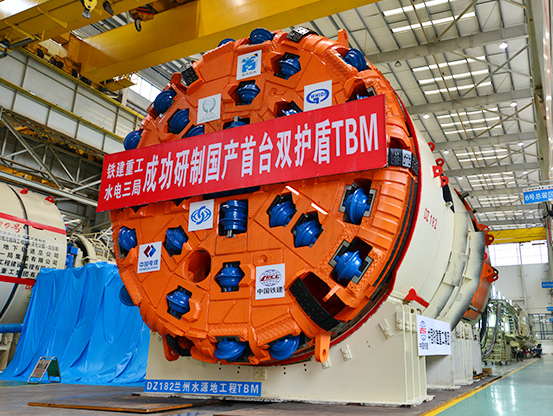 The listed companies are from thirteen countries, including two from Japan, twelve from China, seven from the United States, four from Germany, three from Sweden, three from France, two from South Korea, two from Finland, one from Britain, Italy, Austria, Canada, and South Africa.