The Ministry of Foreign Affairs promotes Hunan to the world

The fourth global promotion activity of 2019 will be held in Beijing.

Ministry of Foreign Affairs will hold global promotion activities for provinces and cities.

This time the protagonist is Hunan. 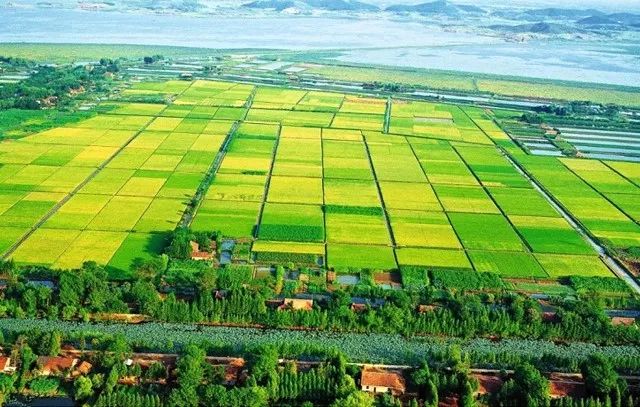 Hunan is known for its beautiful landscape and prosperous land of agriculture.

It is the homeland of great men and heroes in Chinese history. 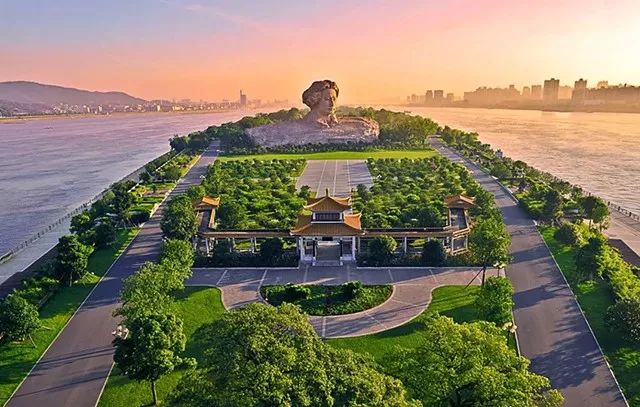 Connecting the east and the west, the south and north,

Hunan makes great progress in Innovation and opening for the rise.

Rivers, lakes, and mountains in Hunan 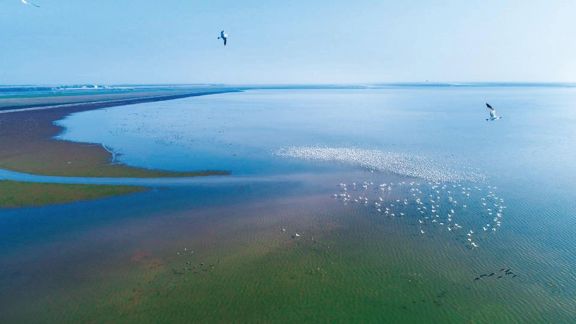 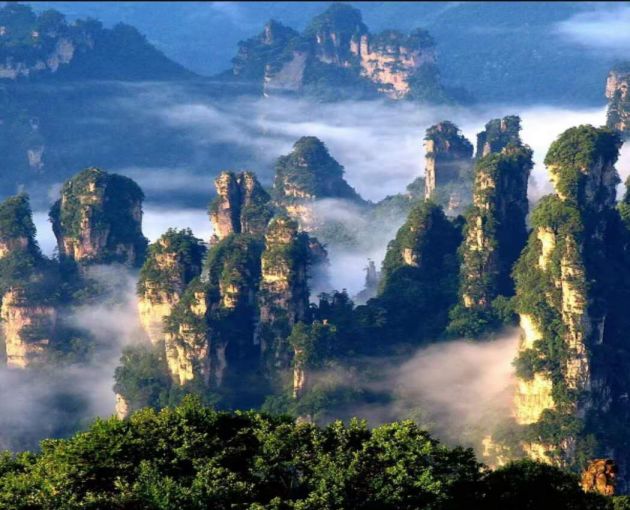 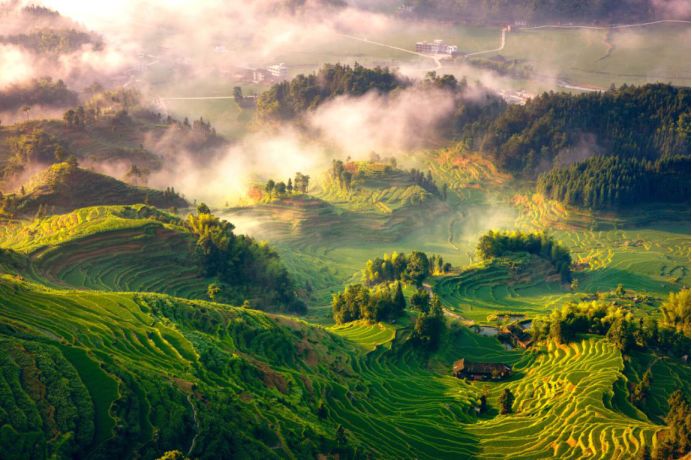 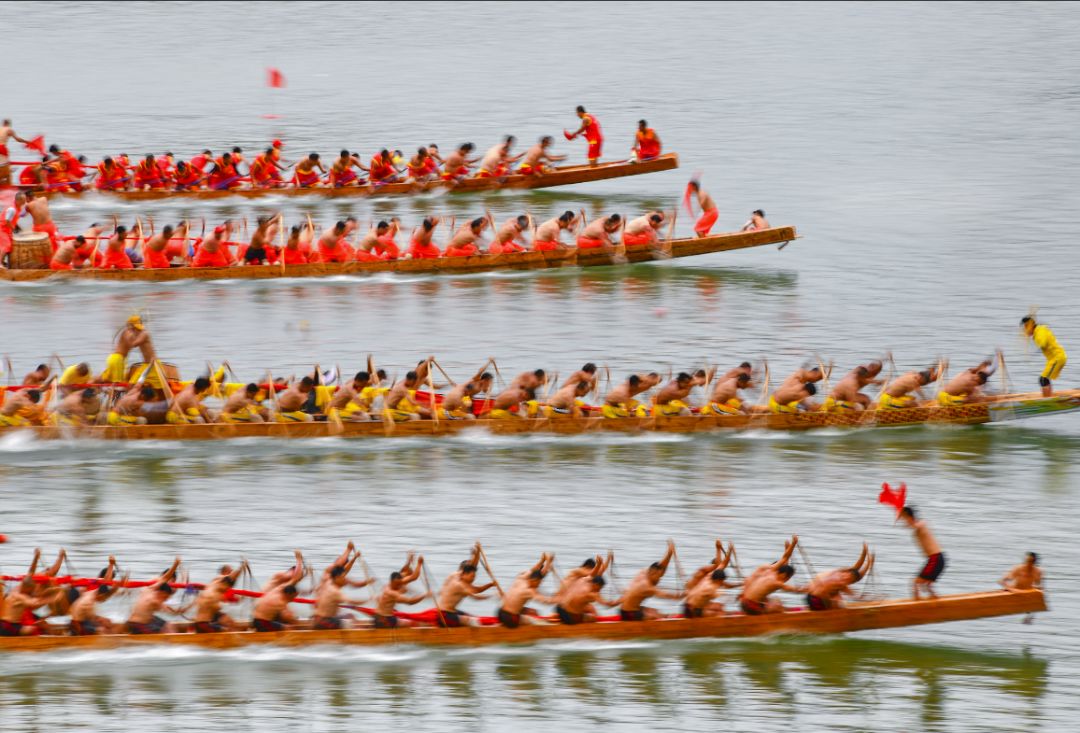 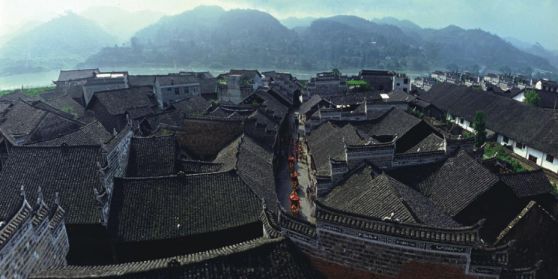 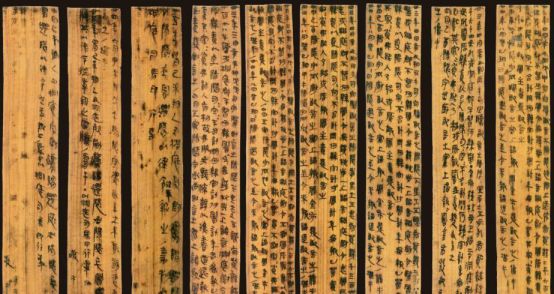 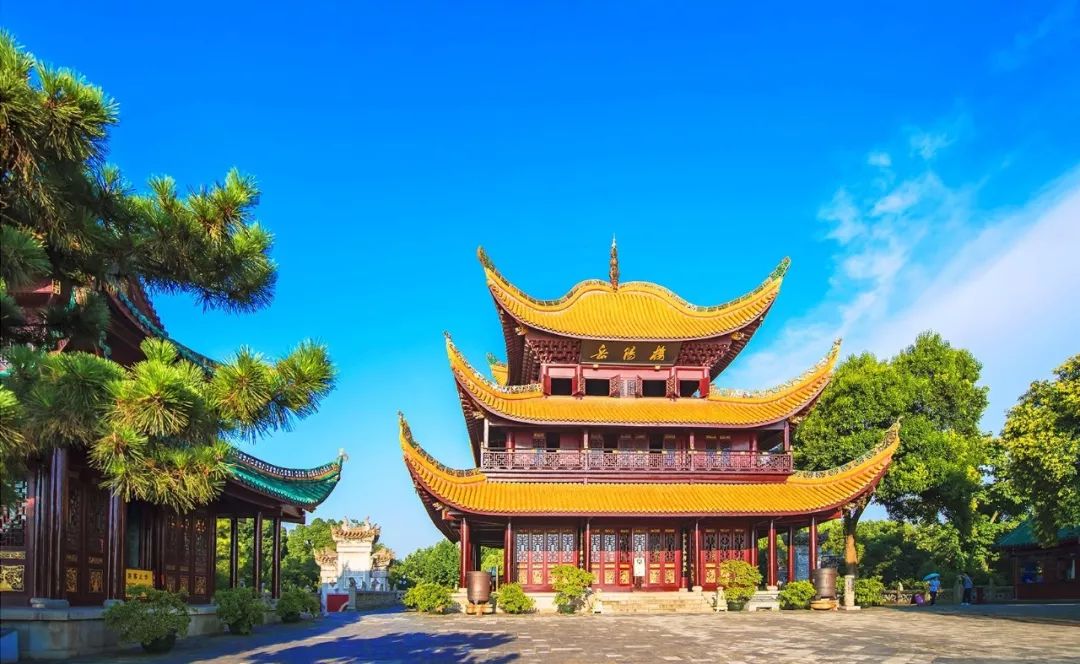 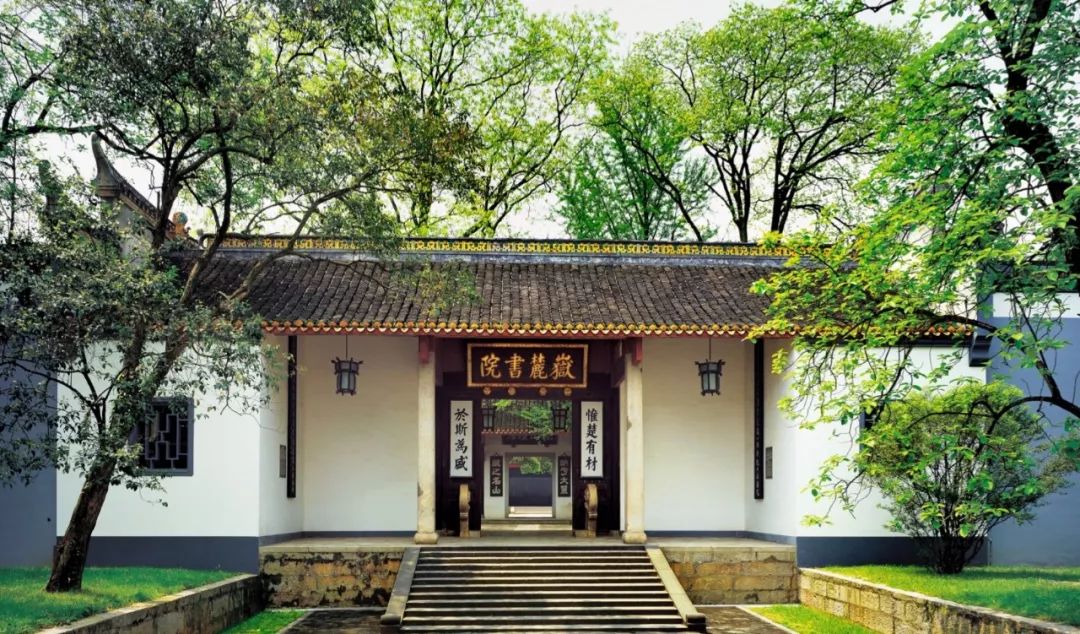 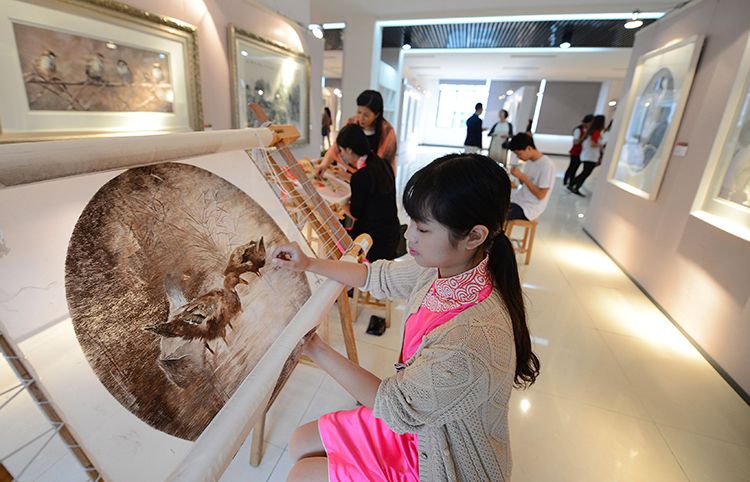 Pepper is an important ingredient for Hunan cuisine. 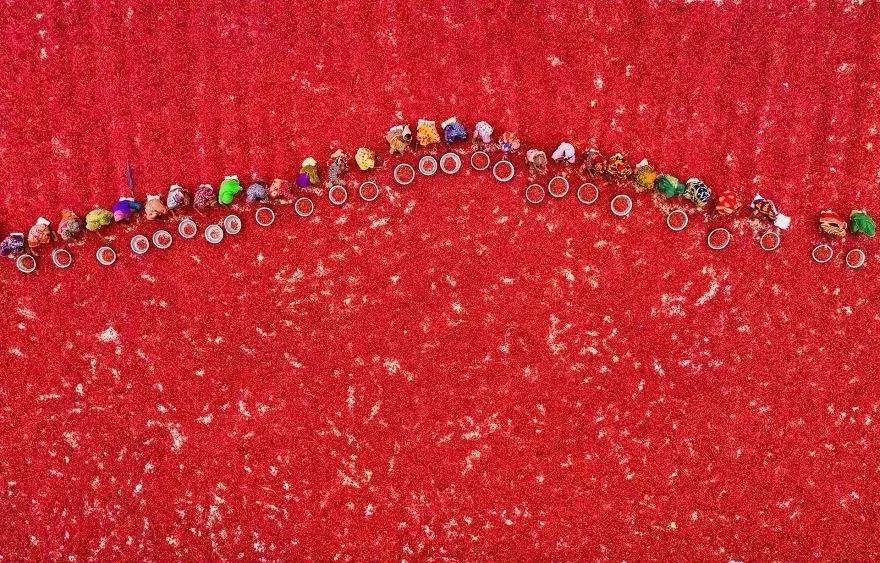 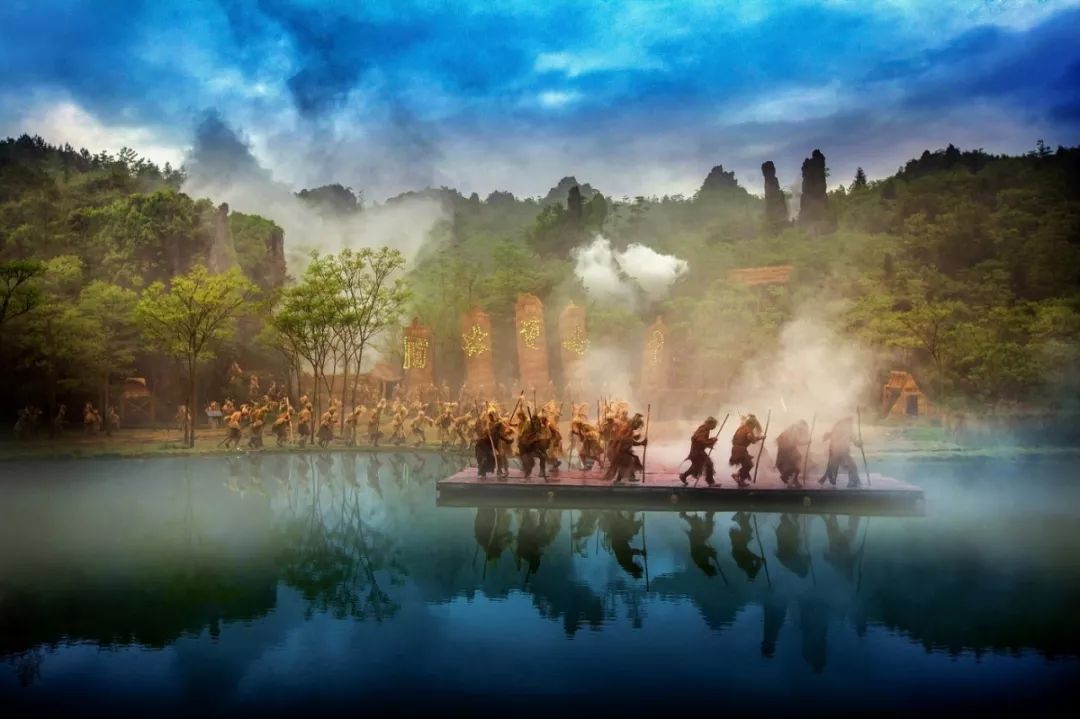 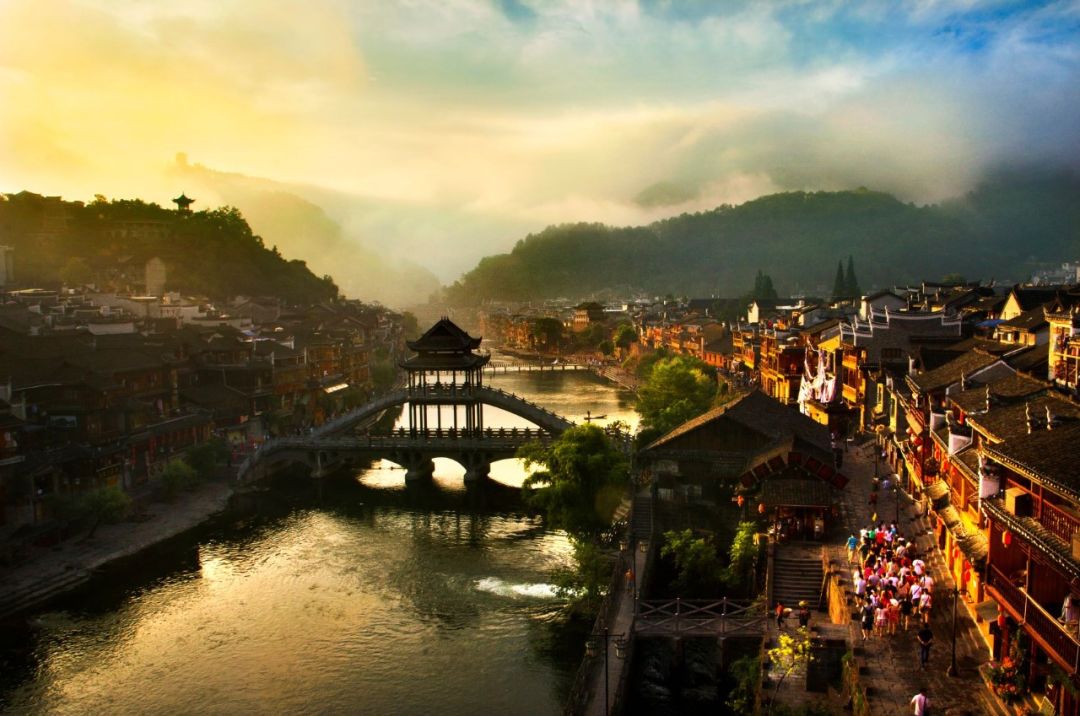 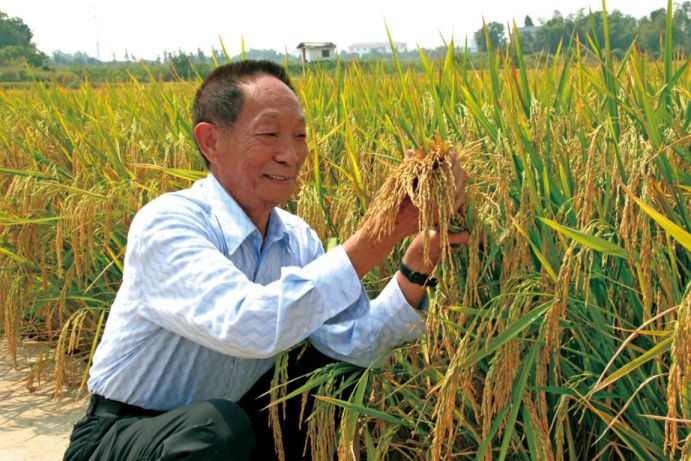 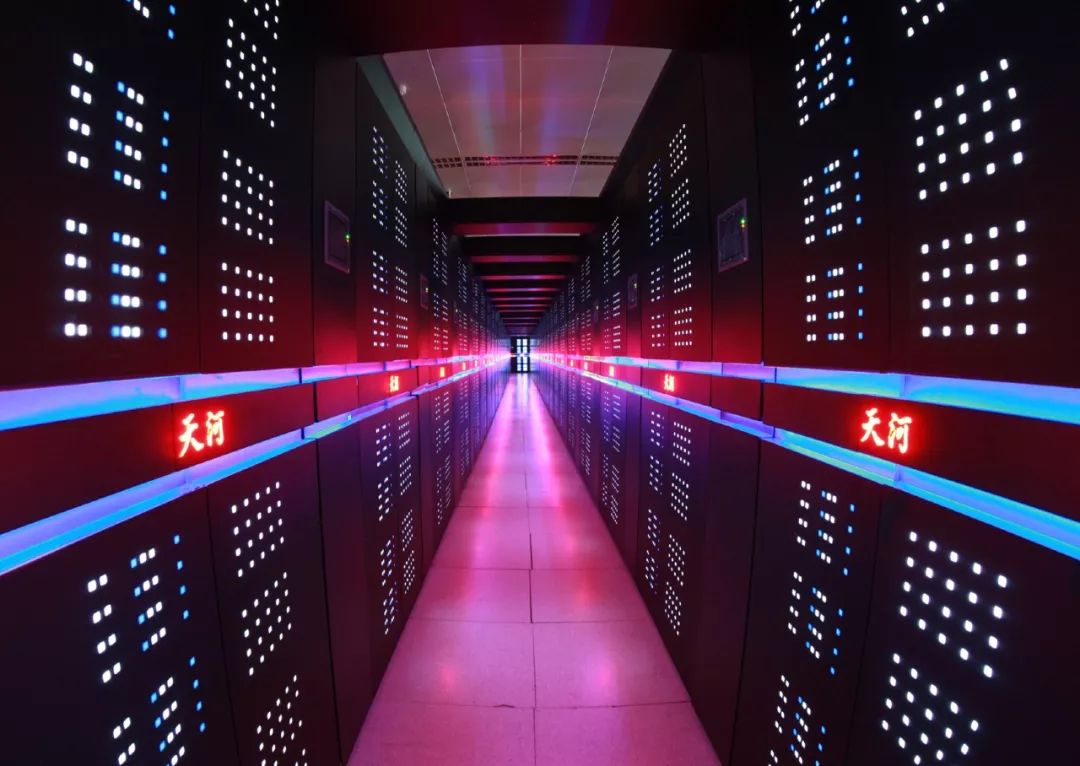 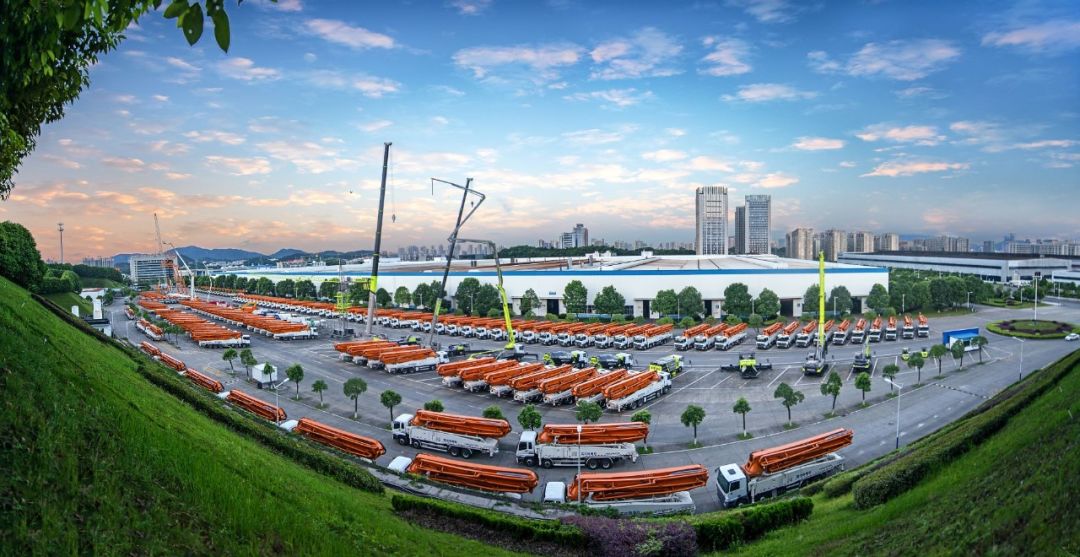 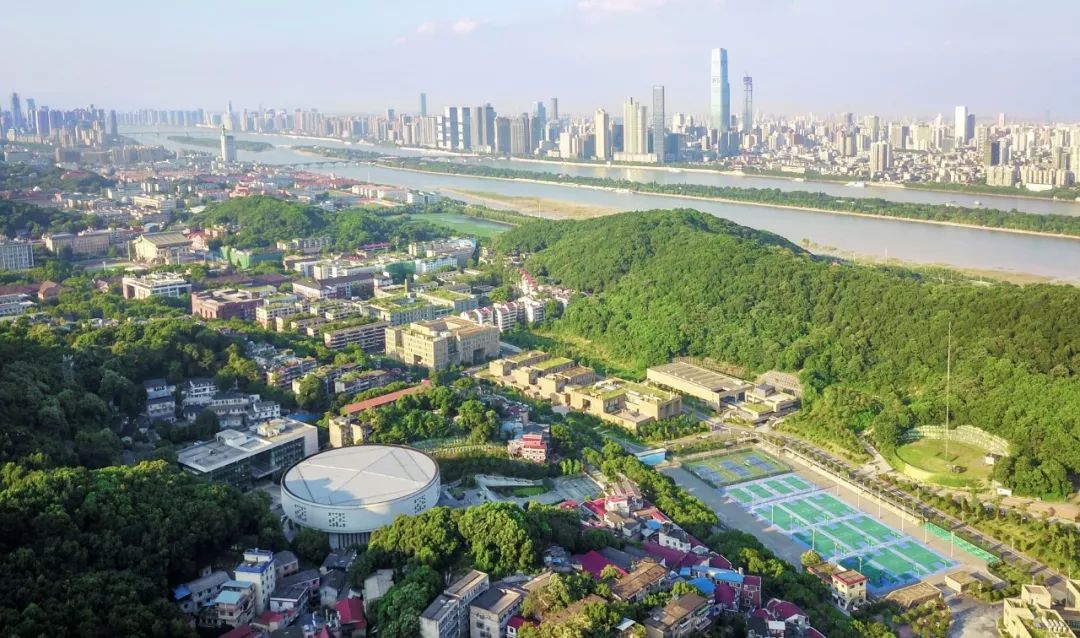 Opening up to the world for the rise 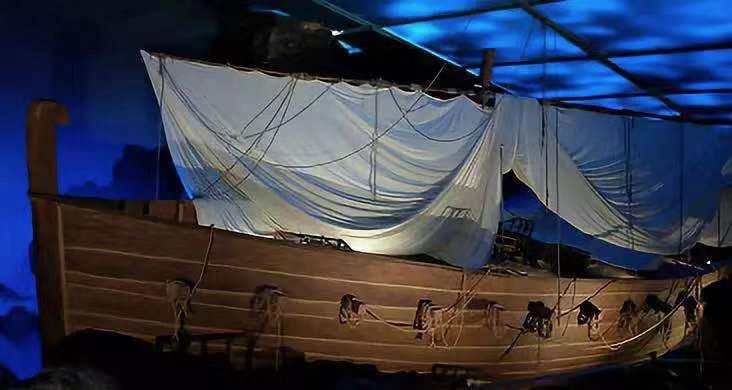 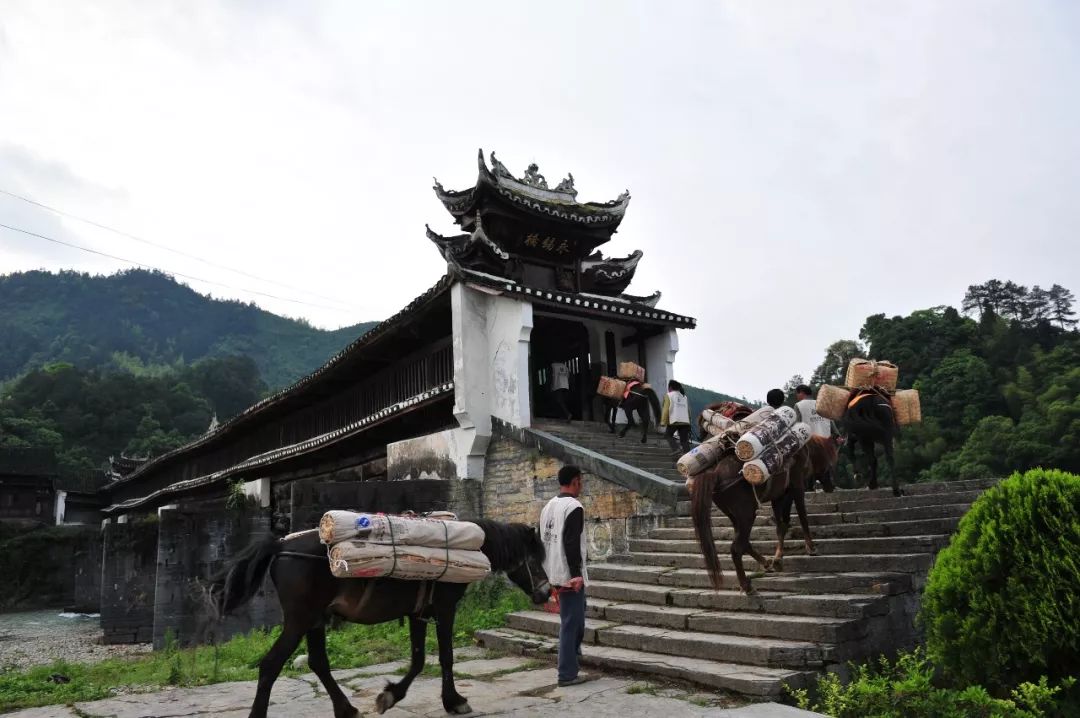 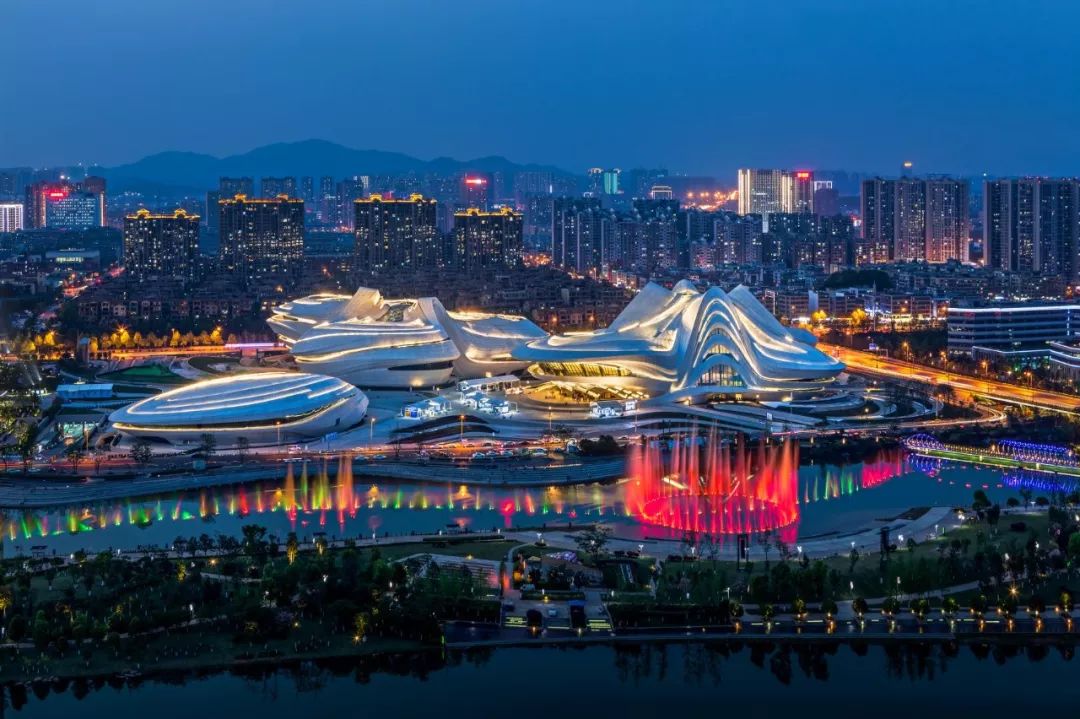 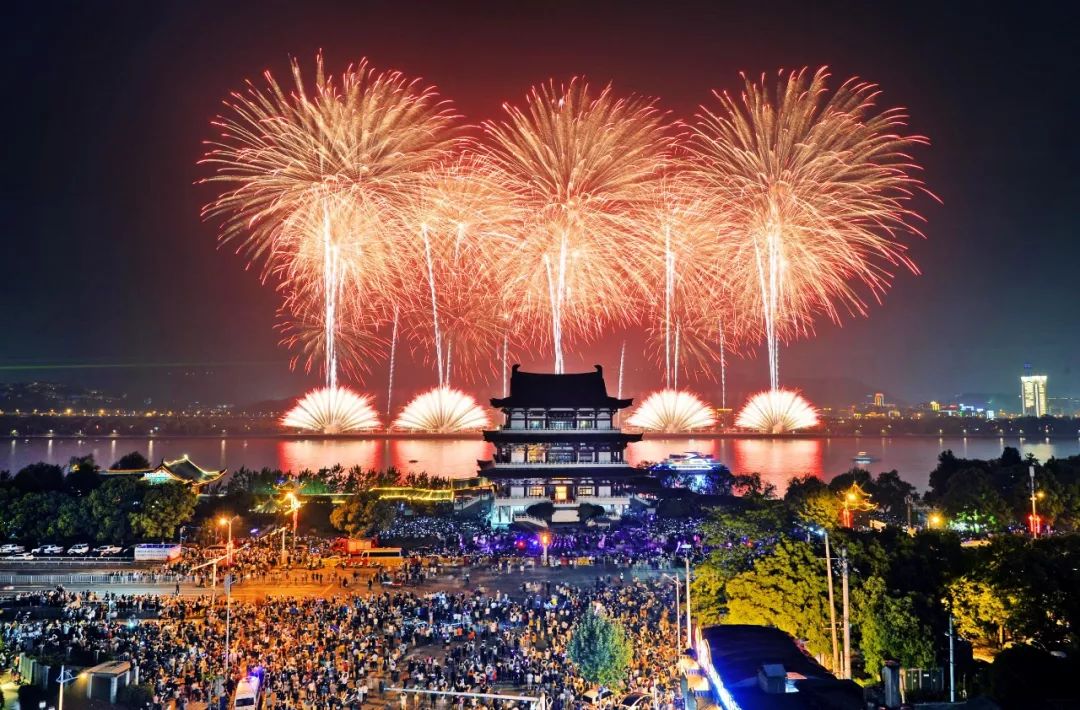