The Hunan Airport Corporation announced on September 2 that, during the summer travel peak, Hunan’s eight airports have handled about 6.52 million passenger trips and operated 48,319 flights, respectively increasing by 12% and 10% over last year. 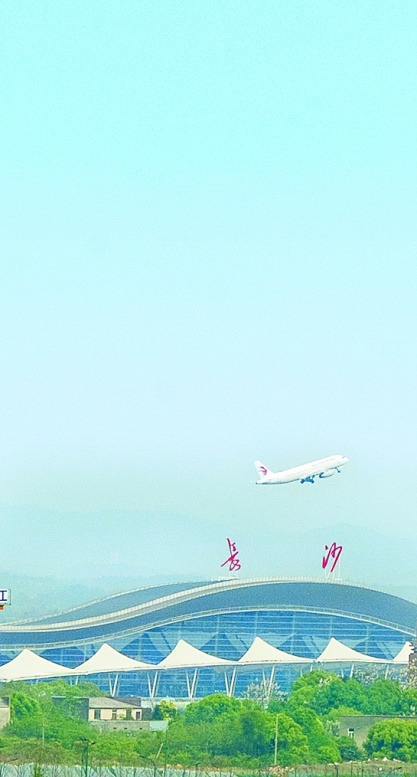 The hottest domestic destinations for the passengers departing from the Changsha Huanghua International Airport were the cities within the “four-hour aviation economic circle”, such as Beijing, Haikou, and Chongqing; the popular international destinations were in Southeast Asia, Japan, and South Korea. The passengers flying from Changsha to Osaka increased by 336% over last year.