Hunan's export growth rate surges as the highest in China 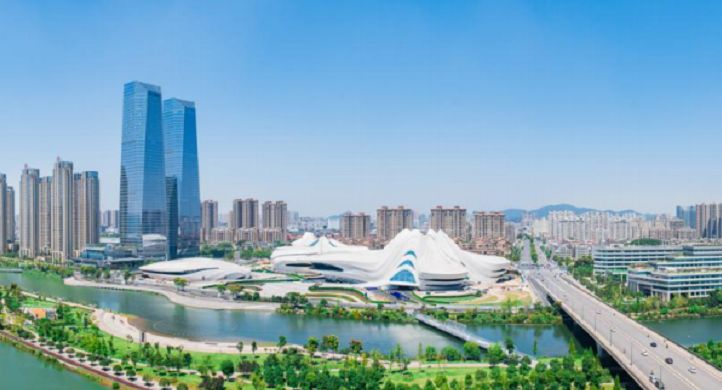 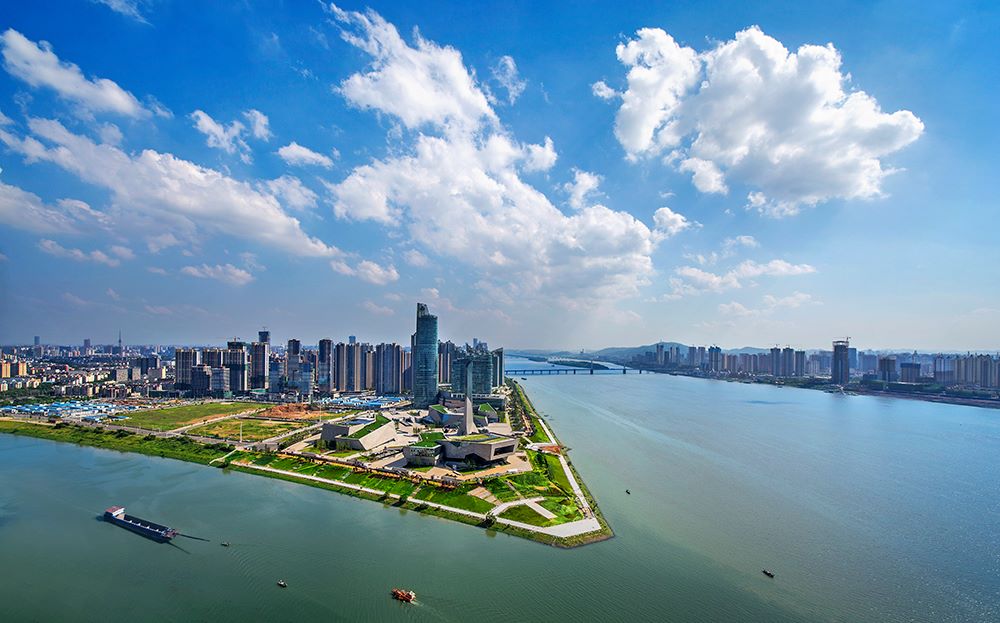 Hunan Provincial Government Information Office held thesecond press conference on the 70th anniversary of the founding of the People's Republic of China on the morning of September 4. Xu Xiangping, Secretary of Party Leadership Group and Director-General of the Department of Commerce of Hunan Province, briefed the media on Hunan’s achievements in developing commerce and an open economy over the years. He illustrated Hunan’s opening-up and rise with a series of data. 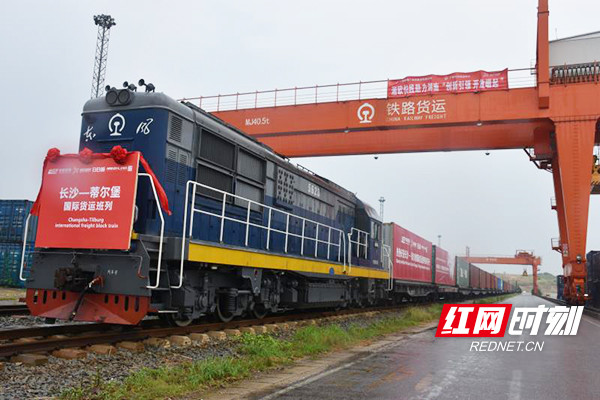 Hunan hasmadea great leap from “working behind closed doors” to “opening up and embracing the world” over the past 70 years. Its foreign trade surgedfrom US$3.19 million in 1985 to US$ 46.53 billion in 2018.

Foreign investment in Hunan has continued togrow since the first joint venture Yuexiang Qiangfeng Co., Ltd. was established in 1981. 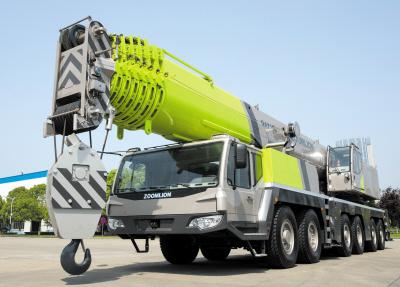 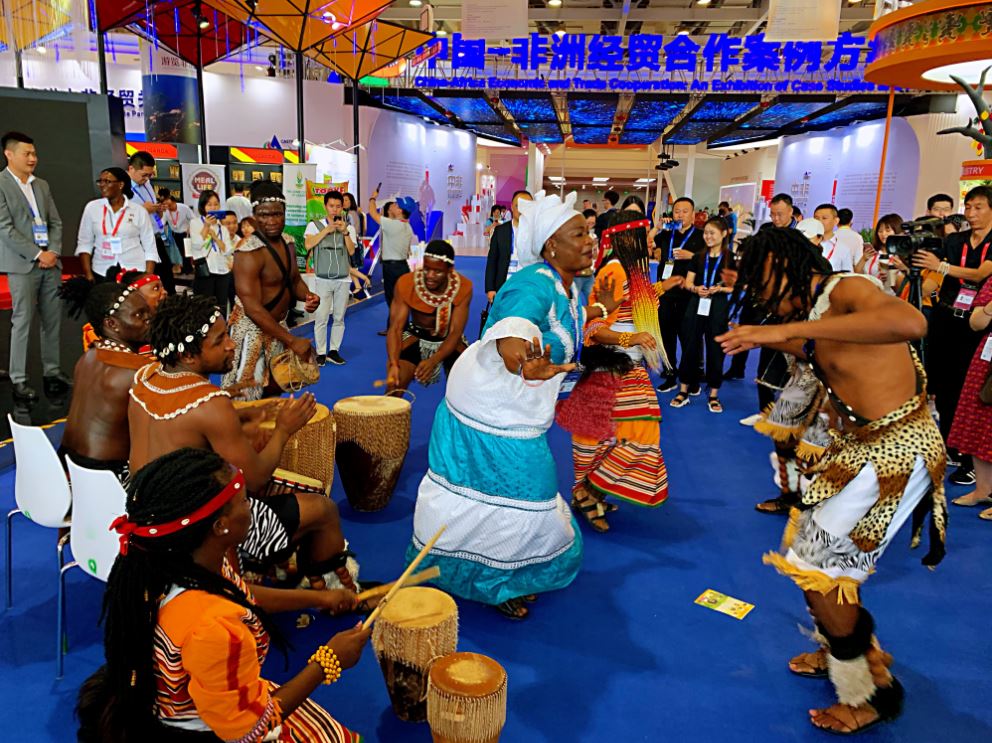 In June 2019, Hunan successfully hosted the first China-Africa Economic and Trade Expo(CAETE). A total of 53 African countries and more than 10 international organizations were involved, and 81 cooperation agreements worth more than US$ 20 billion were signed during the event.

The past 70 years have witnessed Hunan’s dramatic transformation in transportation. Today, its high-speed railways and expressways measure 1,730 kilometers and 6,725 kilometers respectively, ranking 4th and 5th in the country. Its airline routes cover all the continents of the world. Ten railway lines of China-Europe Railway Express pass through the province and its logistics services cover 30 countries along the lines. It is among China’s top provinces in terms of total cargo transportation.

The China-Africa Economic and Trade Expo will be held in Hunan for a long time to come, and Changsha has been designated as the permanent site for the World Computer Congress. Hunan’s applications for running national projects have been successively approved, including Southern and Western Hunan Industrial Transfer Demonstration Zone, Changsha Cross-border E-Commerce Comprehensive Pilot Zone, Gaoqiao Grand Market for Piloting Trade Based on Market Purchasing, and Parallel Importing of Cars.