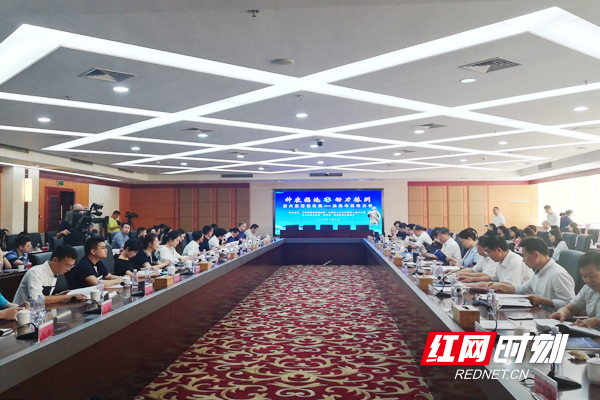 The 6th Forum of Returned Overseas Chinese, 2019 (to go to China Power Valley in Zhuzhou) was held in the High-tech Zone, September 7. The activities were jointly organized by the Scholars Committee of Zhigong Party, the Committee of Zhigong Party, the Hunan provincial Office of Overseas Chinese Affairs, and Hunan Federation of Returned Overseas Chinese. 60 high-level talents of Ph.D. from more than 20 countries and regions including Belgium, Germany, Australia, Sweden, the United States, and Japan gathered in Zhuzhou for exploring the new ways of building.