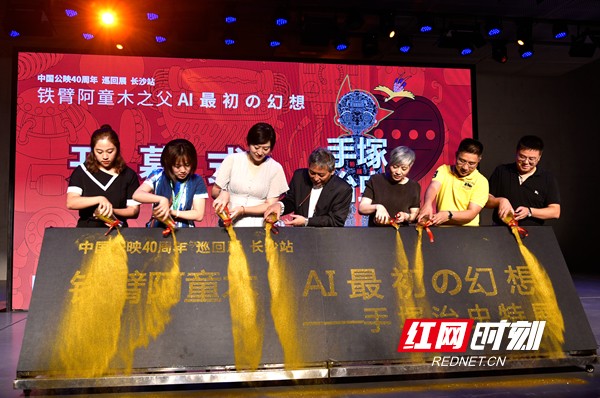 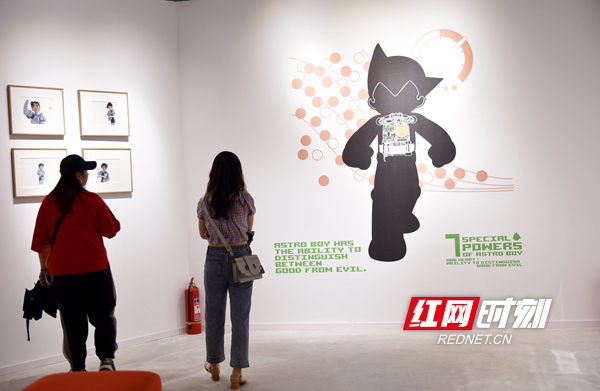 Astro Boy is the first Japanese television series that embodied the aesthetic that later became familiarized as anime. It  was originated as a manga in 1952 by Osamu Tezuka, who is often reputed as the "god of manga".

By means of artificial intelligence expression, Astro Boy fans will have an immense experience in the exhibition.