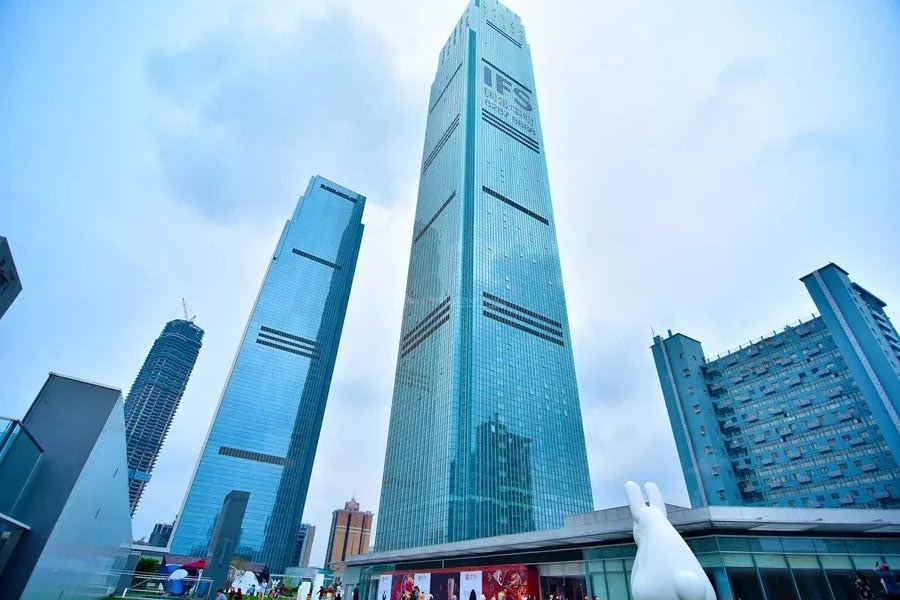 Shenzhen in Guangdong province, Wuhan in Hubei province and Hefei in Anhui province will be the three new clusters for information technology manufacturing in China, according to a white paper published by CCID Consulting, a Chinese think tank.

Xi'an of Shaanxi province and Changsha and Zhuzhou of Hunan province were the top three clusters for high-end equipment manufacturing, according to a report released at the 2019 World Manufacturing Convention in Hefei from Friday to Monday.

After more than 60 years of development, Xi'an has formed an aviation industry chain that integrates aircraft research and development, aircraft manufacturing, test flights, product support, and education and training.

For instance, Yanliang of Xi'an served as one of the bases for the test flights of the home-built large passenger jet C919, and four test aircraft have conducted test flights there.

An advanced manufacturing cluster is a complex network structure formed by a large number of geographically adjacent enterprises and institutions through mutual cooperation. It is an advanced form of comprehensive industrial collaboration and a symbol of high-quality development of the manufacturing industry, the report said.