President Xi Jinping granted national medals and honorary titles to the honorees at a ceremony held in the Great Hall of the People on September 29. President Xi Jinping called on the Party and the whole nation to remain as committed and hardworking as the heroes and role models who received national awards on Sunday. 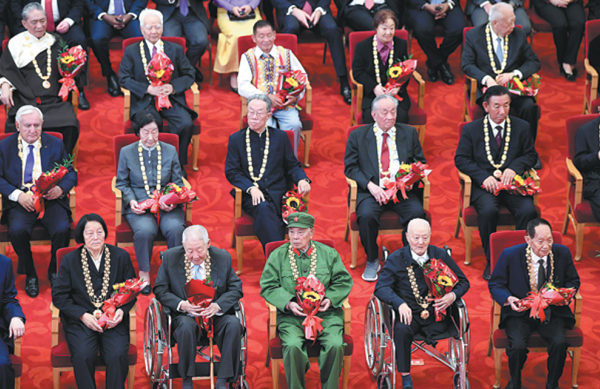 Forty-two Chinese and foreign individuals were honored for their contributions to the country ahead of its 70th founding anniversary. The honorees include the "father of hybrid rice" Yuan Longping and Nobel Prize winner Tu Youyou, who is credited with discovering the antimalarial drug artemisinin.

Noting that the people honored are outstanding representatives of all who have contributed to the cause of the Party and nation, Xi said their contributions will always be marked in history. 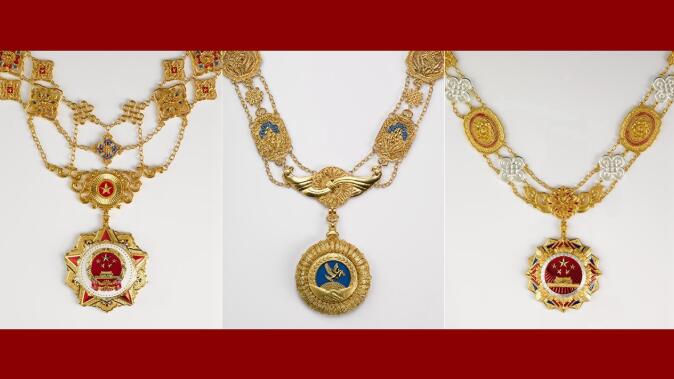 The red and golden Medals of the Republic are awarded to individuals who made great contributions to the construction and development of the People's Republic of China, while the golden and blue Friendship Medals represent the long-standing friendship between the people of China and the rest of the world, the statement said. 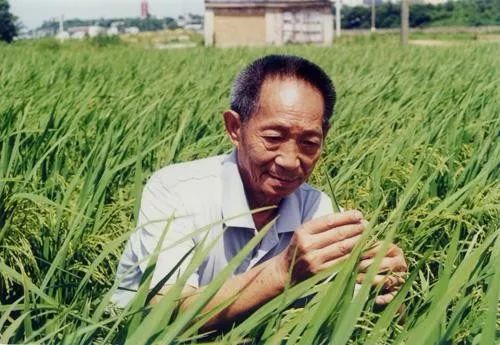 Yuan Longping is dubbed the "Father of Hybrid Rice", honored with the Medal of the Republic.

Agriculturalist Yuan Longping has been devoted to the research, application, and promotion of hybrid-rice technology for nearly six decades.

Yuan, 89, is an academician with the Chinese Academy of Engineering and serves as the director of the China National Hybrid Rice Research and Development Center in Changsha, Hunan province.

He ultimately created a system to produce super-hybrid rice.

One of the varieties he developed yields 16.50 metric tons per hectare.

Yuan has made great contributions to China's food security and agricultural development, and also to the world's food supply.

He served as vice-chairman of the Hunan Committee of the Chinese People's Political Consultative Conference from 1988 to 2016. He was also a deputy to the National People's Congress from 1978 to 1983 and a member of the CPPCC National Committee from 1983 to 2018. 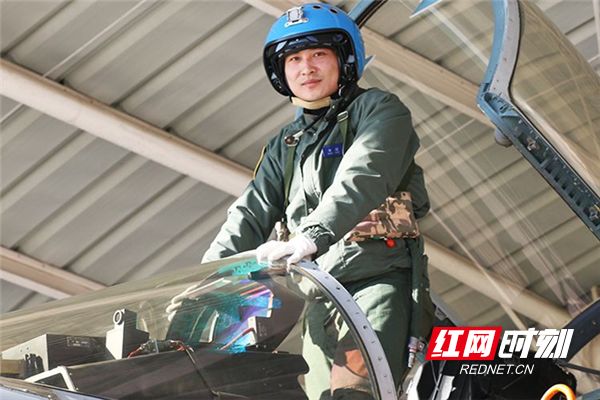 Zhang, from Hunan, served as a pilot in the aircraft unit of the PLA Navy. He died in a routine training exercise in April 2016.

Zhang was recruited by the navy in 2004. After training as a fighter pilot for five years, he joined a naval aviation squadron. In 2015, he passed stringent selection procedures to become a pilot in the country's first carrier-based aviation force.

The 29-year-old was the first member of the unit to die in the line of duty.