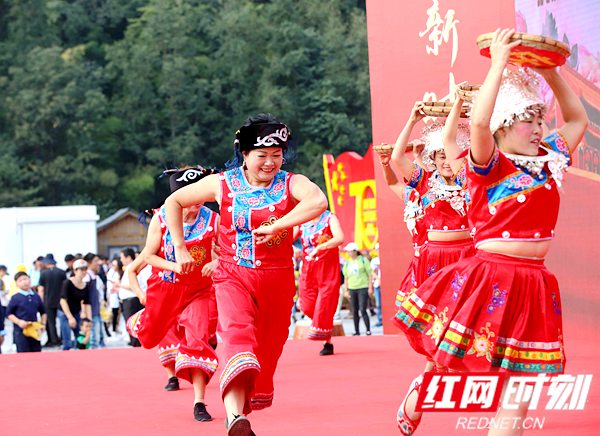 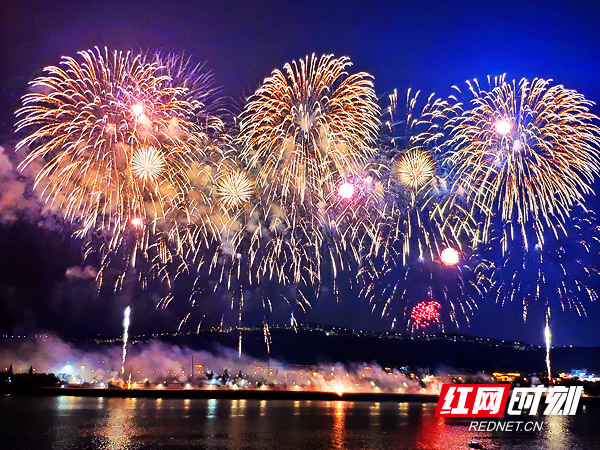 The fireworks show was held in Changsha City for celebrating the 70th anniversary of the founding of the People's Republic of China on October 1. 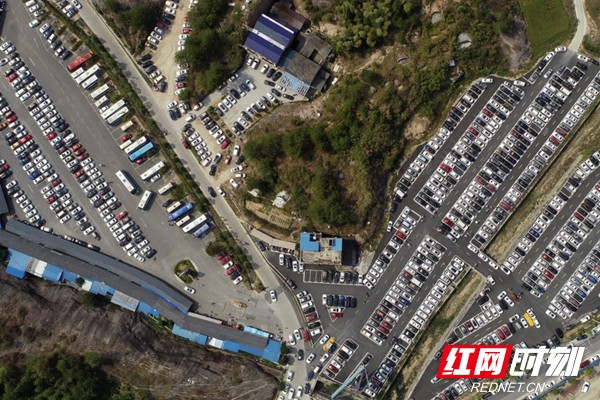 The parking lot of the Pinghu Shiniuzhai scenic spots is full of vehicles during the holiday. 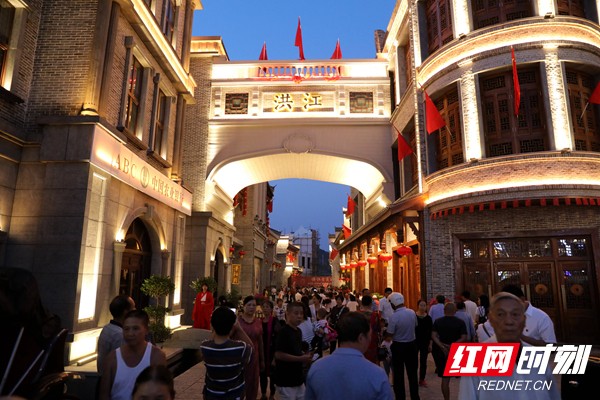 According to the data just released by the Hunan Provincial Department of Culture and Tourism, in 2019, Hunan province has received a total of 6,732,210 tourists during the seven-day National Day holiday, including 9,314,400 overnight visitors. It increases by 10.9%. The total tourism revenue is 41.698 billion yuan, up 16.74% from last year.

The most popular tourist spots are Hunan's "red tourism" sites during the holiday, due to the 70th anniversary of the founding of the People's Republic of China. For example, the Yuelu Mountain site of Changsha City has received a total of 537,800 tourists, Orange Island Scenic Area 387,800 tourists, Liu Shaoqi Memorial Hall 207,900 persons, and Shaoshan Scenic Area of Xiangtan City 390,900 persons.