The optimism is in part driven by the performance of the Belt and Road Initiative (BRI), which aims to promote investment and enhance connectivity around the globe by boosting economic development among emerging markets. 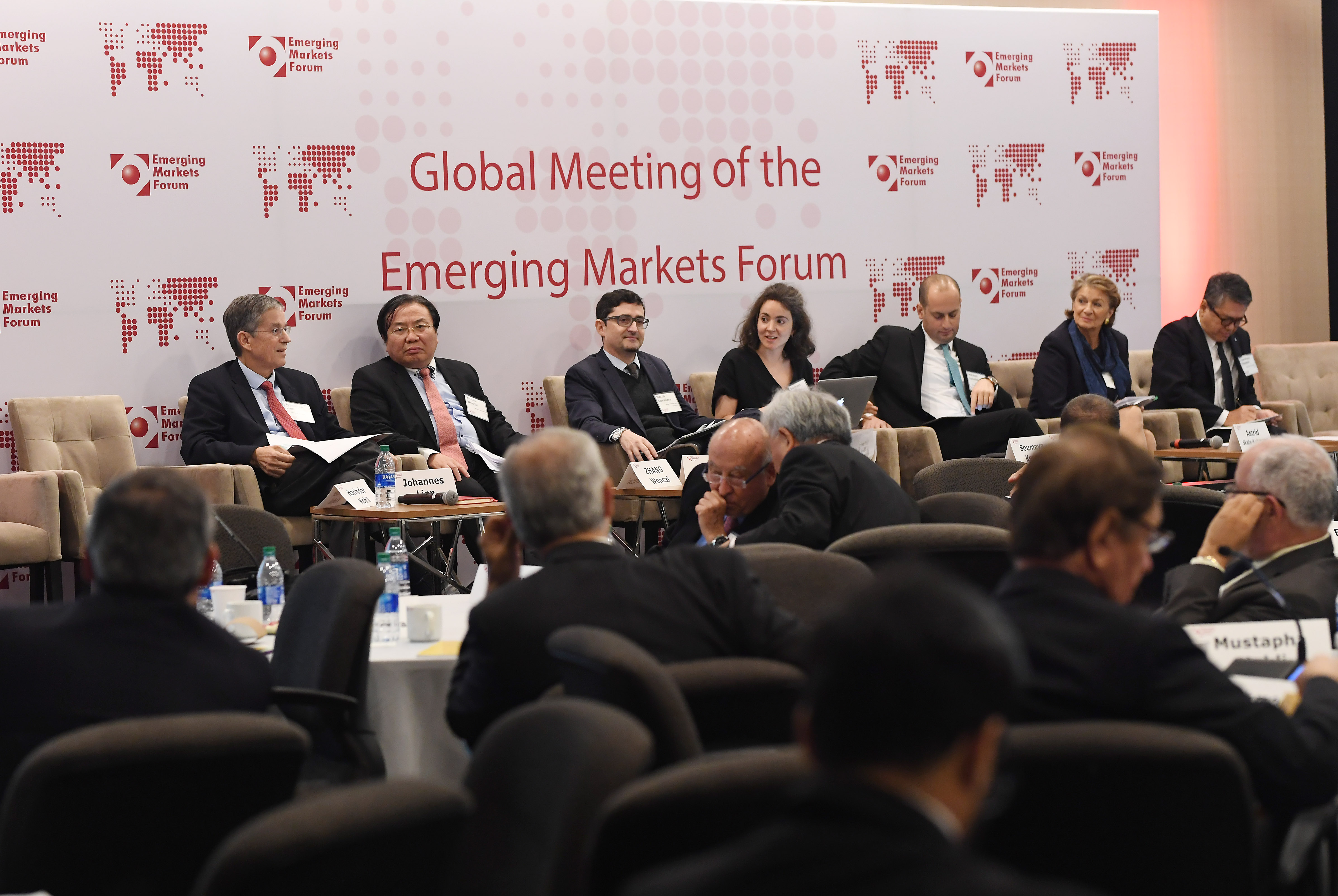 Officials and experts around the world participate in the Global Meeting of the Emerging Markets Forum (EMF) in Leesburg, Virginia, the United States, Oct. 20, 2019. (Xinhua/Liu Jie)

At the EMF 2019 annual meeting held in the scenic town of Leesburg, a satellite community of Washington D.C., the BRI was the central topic of many conversations.

On the sidelines of the meeting, the EMF's Chief Executive Harinder Kohli told Xinhua that the world welcomes many successful projects under the BRI, including energy production plants in Kazakhstan, ports in Greece, and bridges in Eastern Europe, which are all "built to the best world standards." 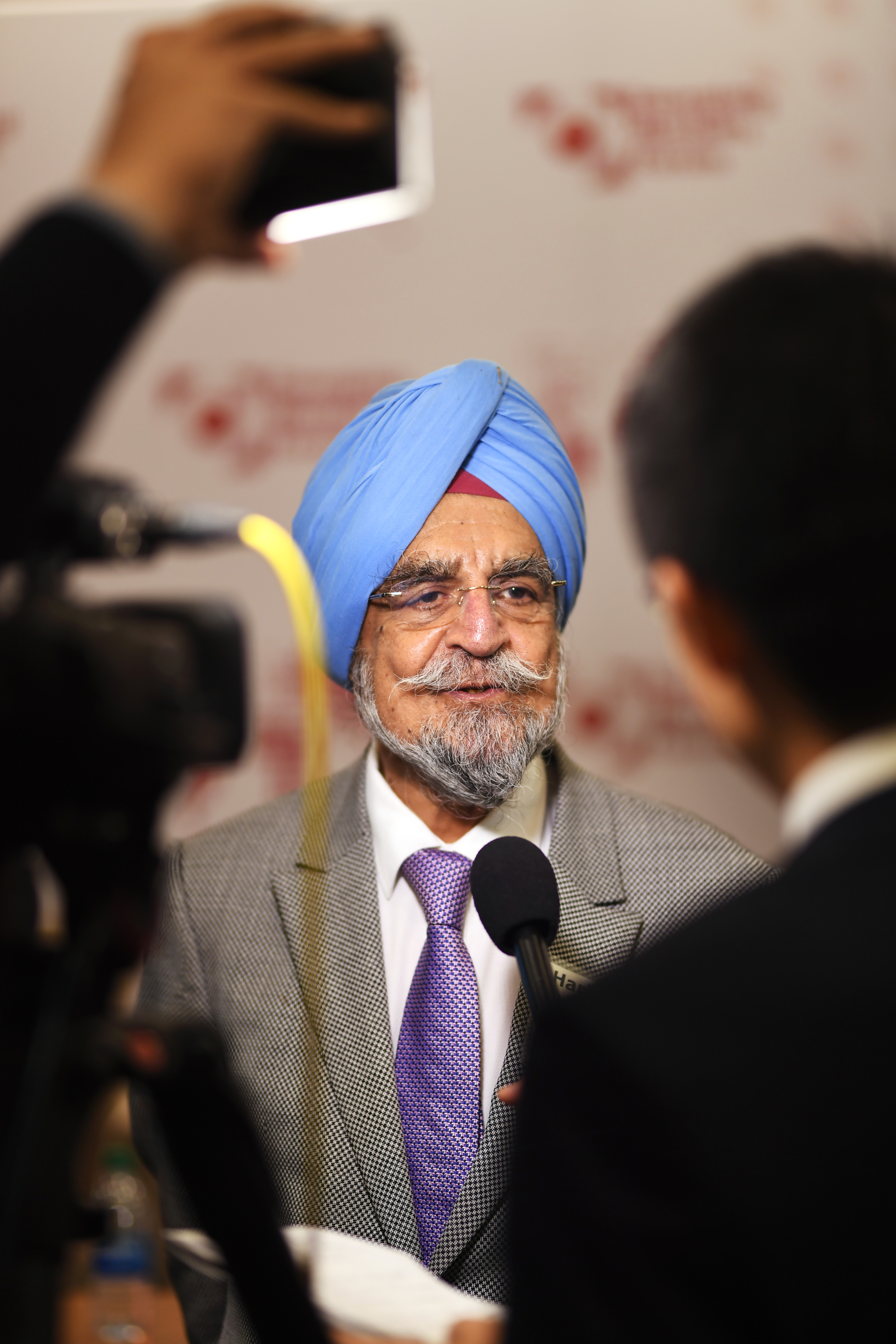 Ishrat Husain, the advisor to Pakistan's prime minister, underscored the benefits in the energy sector his country has received from the BRI.

Husain said China helped Pakistan transform from an energy-deficient country into one with an energy surplus by committing billions of U.S. dollars to construct energy plants, removing one of the most serious restraints on Pakistan's economy.

"The BRI has resulted in a win-win for China and Pakistan," Husain said.

Husain also noted that Chinese investment helped renew the port of Gwadar, unleashing the potential of the strategically positioned port as a transportation hub.

Yersultan Zhanseitov, a senior researcher on China from Kazakhstan, said that the BRI is playing an important role in the building of infrastructure in his country as well as the whole region.

The BRI not only helped renovate Kazakhstan's infrastructure but also brought other benefits, including booming tourism and more manufacturing jobs to the country, Zhanseitov said.

In response to some skepticism about the BRI, many participants at the forum said the concerns, most notably regarding debt problems, were exaggerated.

Enrique Garcia, former president and CEO of the Development Bank of Latin America, said most of the skepticism about the BRI is due to political reasons.

Referring to the so-called debt traps, Kohli said China does not have the intention of laying traps for other countries.

Pakistan has not assumed any financial burden for taking part in the BRI, said Husain, explaining that the vast majority of the funds entering Pakistan are in the form of foreign direct investment and only very few of the funds are in forms of loans.

Husain said that among the loans given to Pakistan, some are government loans with an interest rate of 2 percent, while commercial loans, though more expensive, are "very few in nature."

"The International Monetary Fund also has examined the Chinese loans, and they accept that this is not going to create any additional burden on Pakistan," he said. 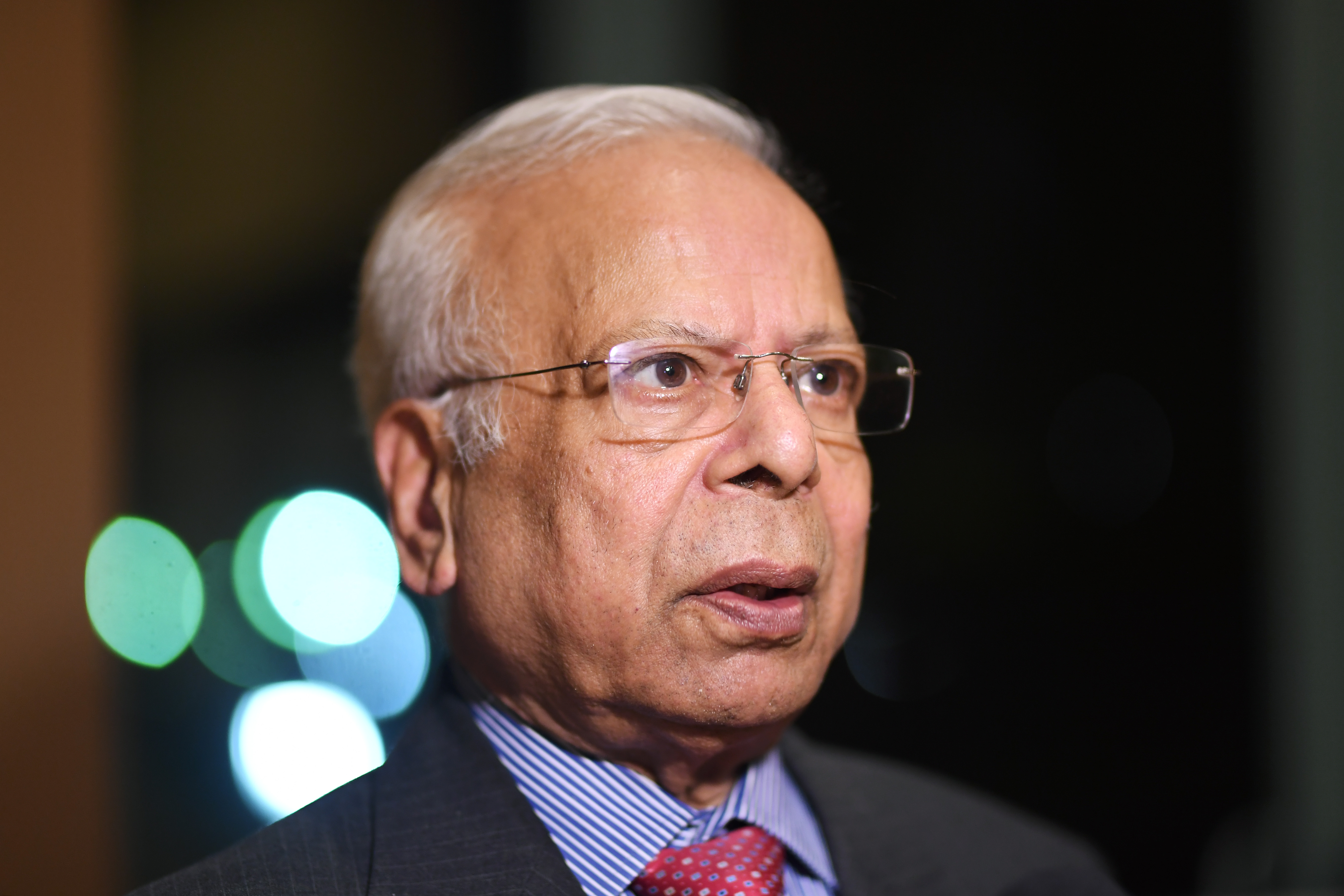 Zhanseitov believes some of the fears surrounding the BRI result from a lack of information. "Sometimes people are being too dramatic about things they don't really understand," he said.

After witnessing the achievements the BRI has scored over the past six years, many attending the forum expressed their willingness to become involved with the BRI in the future.

Kohli said the BRI could play a key role in the development of many countries, in terms of infrastructure construction, industrial development and agriculture.

"One of the major shortages and constraints for development in most emerging markets is capital, and the BRI provides that," Kohli said.

Garcia, noting that the BRI is only in its early stages in Latin America, said he looks forward to the initiative making more contributions to the region based on its successful track record in Asian and African countries. 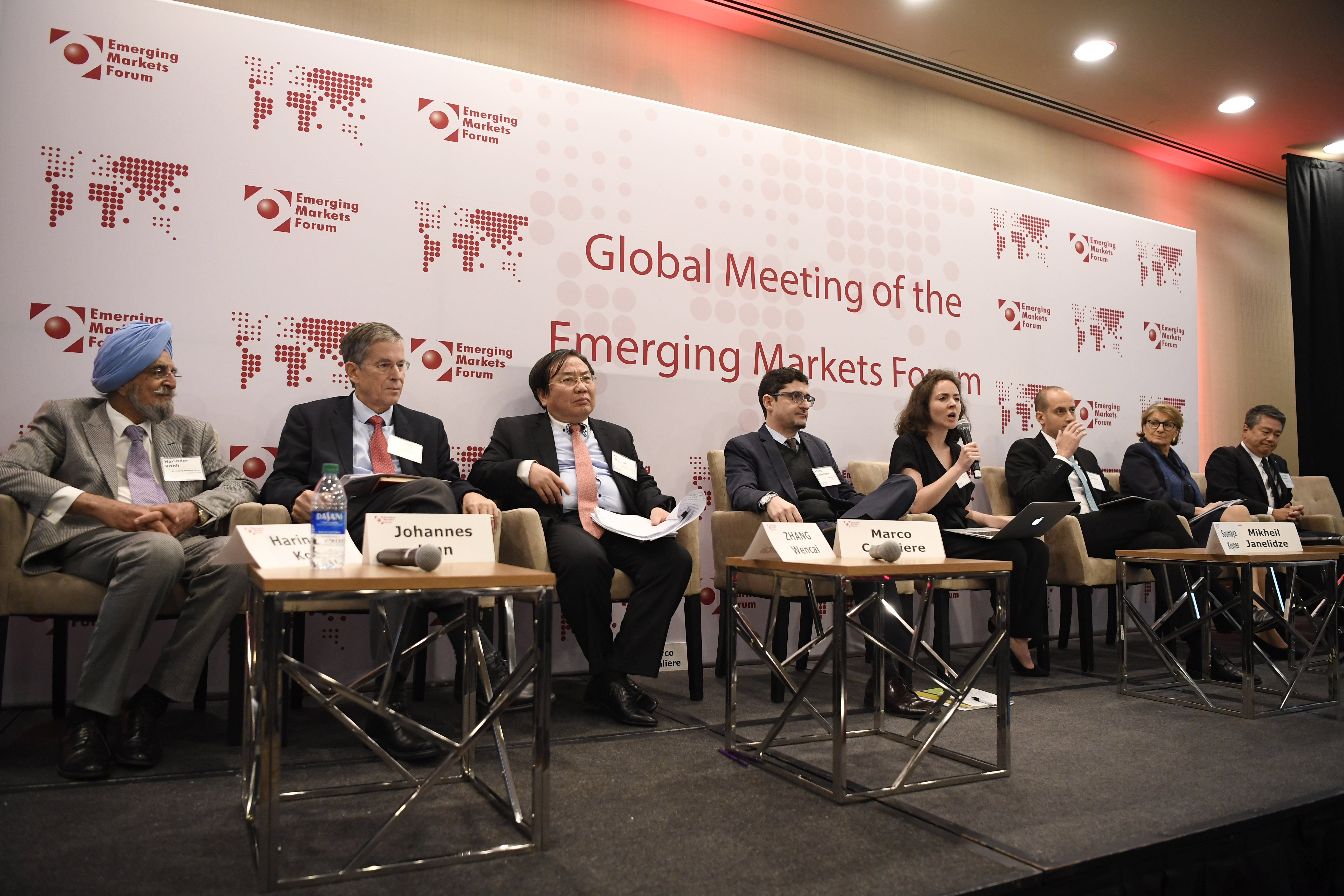 Officials and experts around the world participate in the Global Meeting of the Emerging Markets Forum (EMF) in Leesburg, Virginia, the United States, Oct. 20, 2019. (Xinhua/Liu Jie)

"I would recommend Latin American countries to be more involved in the BRI," he said.

For his part, Mikheil Janelidze, former vice prime minister and minister of foreign affairs of Georgia, said he hopes that his country could be further integrated into the BRI, and play a bigger role.