Direct flights to be opened from Changsha to Kathmandu and Okinawa Hunan will open a direct flight from Changsha to Kathmandu, the capital of Nepal, It is the fastest and most convenient route between the central region of China and Nepal, from November 20. 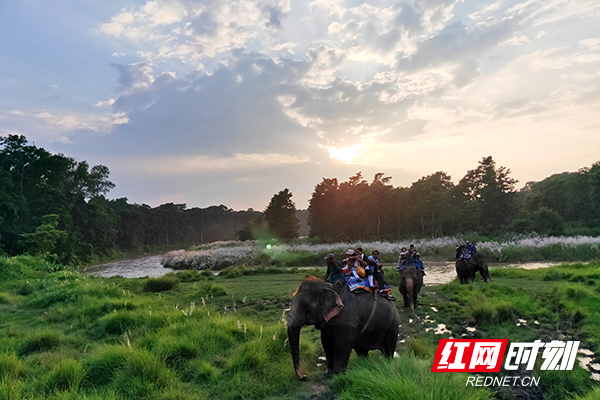 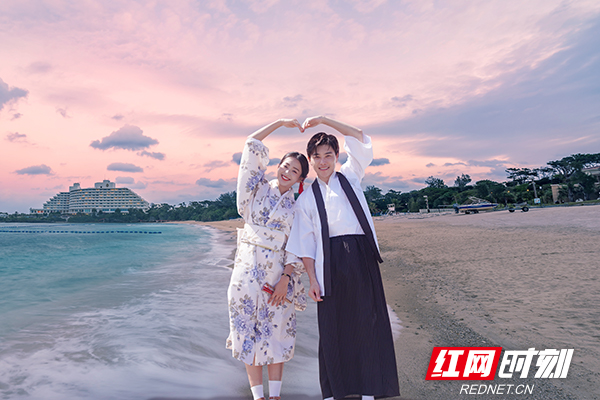 At present, Changsha Airport has access to 44 airports in 22 countries and regions, and a network of domestic and international routes connecting the five continents. The opening of two routes to Kathmandu and Okinawa expands the “Changsha Four-hour Aviation Economic Circle” to 36 cities in 16 countries and regions. The advantage of Changsha Airport in the central region of China to Southeast Asia grows on the widest coverage and highest flight density.