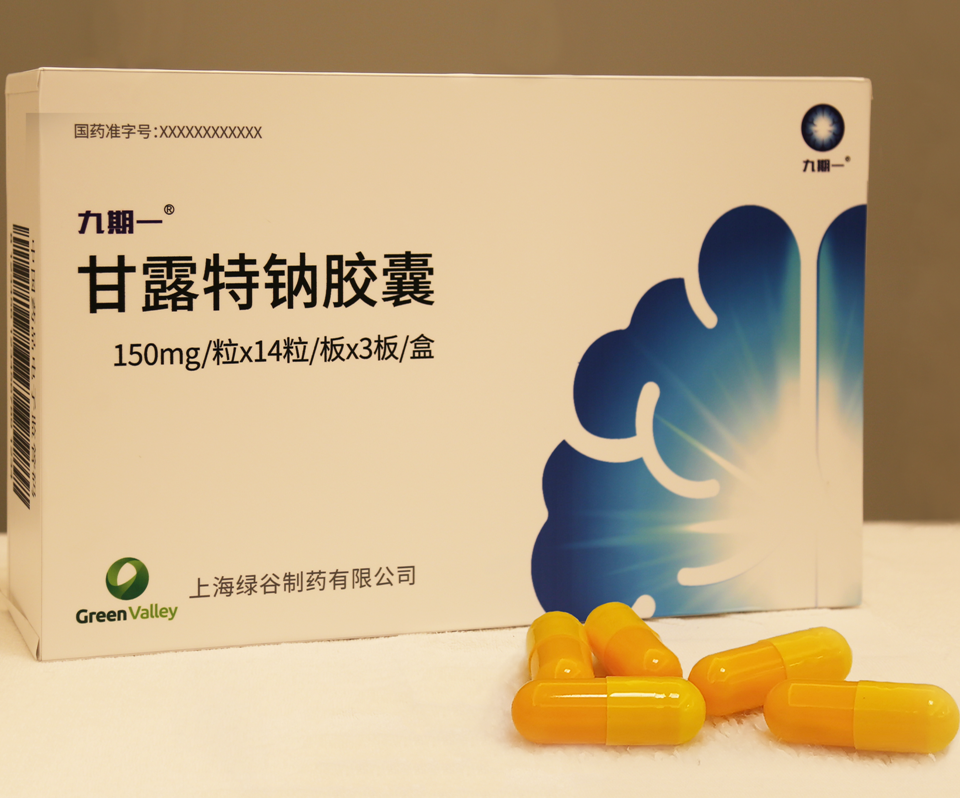 Previously, Alzheimer's disease used to be called "senile dementia" but that practice has been given up. One of the main reasons for that is to avoid insulting the patients, while another is that senile dementia is far from enough to properly describe and cover all the people suffering from the disease.

In the early stages of Alzheimer's, the patient is may simply seem to be forgetful. He/she forgets to close the door, forgets to switch off the gas after cooking. As the disease progresses, he or she even forgets where his/her home is after walking in the park, and some patients even gradually lose the ability to speak, with his/her character being altered and mental state turning abnormal.

If untreated, in the end the patient might even be unable to take care of him/herself and have to stay in bed all day, with quite many suffering from gatism. For the family, that is a tragedy because other family members have to watch their beloved changing day by day. For society, Alzheimer's is a heavy medical and financial burden because each patient needs several caretakers and heavy medical resources.

Yet the cause of Alzheimer's disease has been unclear, and as medical researchers we only know it is associated with abnormal deposits of a kind of amylum protein, which kills the neurons in human brains.

For long, the main treatments for Alzheimer's in the early stage concentrated on such things as improving signal transmitters between neurons. However, the treatment this time has hit a new point by balancing the intestinal flora of the human body, which will help to curb the amylum protein from depositing too fast in human cells.

That new thinking has already got support from clinical tests and it will be put into use now it has received approval from the National Medical Products Administration.

But the new medicine does offer hope.