Here is the video you wanted, UK consulate 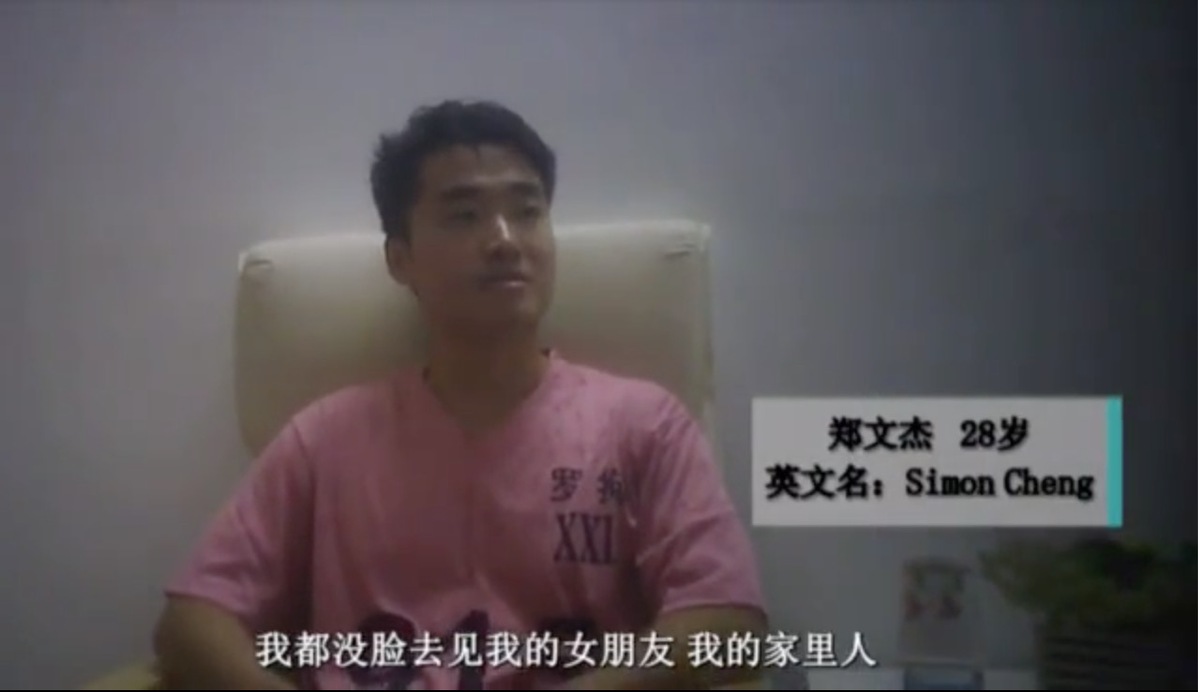 On Thursday afternoon, at the strong, firm request of the UK general consulate in Hong Kong, the local police of Shenzhen published video clips of Simon Cheng Man-kit, their former employer, going whoring.

Before that, in a BBC interview, he said he was forced to confess he was guilty by mainland police, following which even the UK Secretary of Foreign Affairs summoned the Chinese ambassador to answer questions about the case.

After the video clips were released by the Shenzhen police, Cheng did not speak any more.

What can he say? The video clips show he went to the same hotel room with three different women three times.

Prostitution is illegal in the Chinese mainland, and Cheng would know that. Now, with the video clips being made public, everybody knows that when Cheng broke the law and was caught, the Chinese police respected his rights and privacy.

The police even agreed with him and did not tell the thing to his family. What a pity — with the incident being made public, his family now know.

It seems that, whenever someone makes a charge against China, Western diplomats always unconditionally trust them and follow their lead in pointing a finger without ever giving the accusations a second thought.

To point a finger at China is easy, but to admit being wrong in the presence of evidence is embarrassing.

The Chinese police are often the victims of such blame games. They frequently described as evil forces who force people to confess. But anybody living in China knows how strictly Chinese police behave in law enforcement, and how harsh penalties they will face if they commit any deed that’s not standard law enforcement procedure.

Cheng received his deserved legal penalties for his illegal deed, and his rights are fully protected.

That will be the same for anybody who dares break the law in Chinese territory.