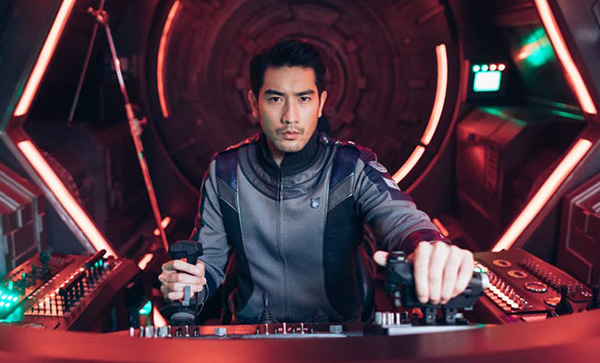 Public awareness of first-aid procedures for heart attack victims needs to be improved, medical experts said after the sudden death of model-actor Godfrey Gao during the shooting of a television show on Wednesday.

Gao, a Canadian born in Taiwan, died from cardiac arrest while filming an episode of Chase Me, a sports reality show, at around 1:30 am on Wednesday in Ningbo, Zhejiang province. The 35-year-old's death generated a massive number of hits on Chinese social media.

The show pits two teams against each other in physical challenges. Participants are often asked to complete movie-like stunts and physically demanding exercises.

The show's producer, Zhejiang Satellite TV, said in a statement on Wednesday that "medical staff began rescue efforts right away before rushing him to the hospital", but netizens have questioned whether first aid failings contributed to Gao's death.

A Beijing Youth Daily editorial on Thursday said the tragedy could have been prevented if the show's producers had ensured actors underwent physical checkups before shooting and provided effective first aid throughout the filming process.

"There was a clear lack of safety preparation as there was no mention of the use of an automated external defibrillator to resuscitate Gao in the statement, and the medical staff did not rush to the scene as soon as possible," the editorial said.

An AED, which delivers a controlled electric current to the heart, can be used to restore the normal heartbeat of a person undergoing a heart attack.

Zhejiang Satellite TV declined to comment on the incident when contacted by China Daily on Thursday.

Netizens and fans of the celebrity lamented his death on social media, with some questioning the high physical demands placed on Chase Me contestants. The hashtag "Godfrey Gao has died" generated more than 4.94 billion views by Thursday. A separate hashtag "the difficulty and intensity of Chase Me" has been viewed more than 1.3 billion times. 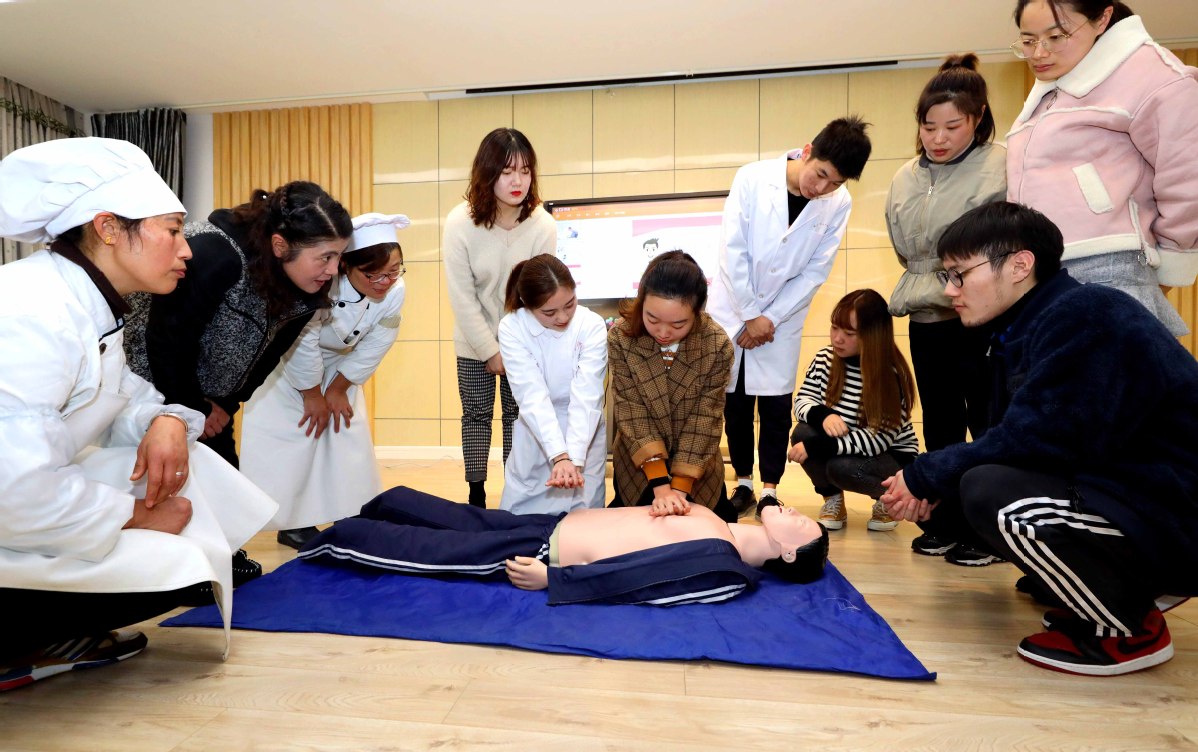 More than 540,000 cases of sudden cardiac death occur in China each year, mostly taking place outside of hospitals, said the National Center for Cardiovascular Diseases.

Chen Zhi, director of the Beijing Emergency Medical Center's training center, said a person's chances of surviving sudden cardiac arrest can be greatly improved if people nearby can perform cardiopulmonary resuscitation and use AEDs within four minutes of the heart attack, rather than just waiting for an ambulance.

However, many people in China do not know how to perform CPR and there are not enough AEDs in public places, he said.

Less than 1 percent of Chinese adults know how to perform CPR and the country had only about 15,000 AEDs installed at medical institutions and public places such as gymnasiums, airports and subways last year, according to the National Health Commission.

Liu Jian, a professor of cardiovascular medicine at Peking University People's Hospital, said that apart from installing more AEDs, a lot could be done to improve people's first aid awareness and skills.

Children should be taught first aid at school and companies and institutions should also offer frequent training, he said.

To avoid sudden cardiac death, people should not engage in binge eating or drinking, avoid overworking for extended periods and not engage in intensive exercise without first warming up, Liu said.

Ma Zhenhuan in Hangzhou contributed to this story.